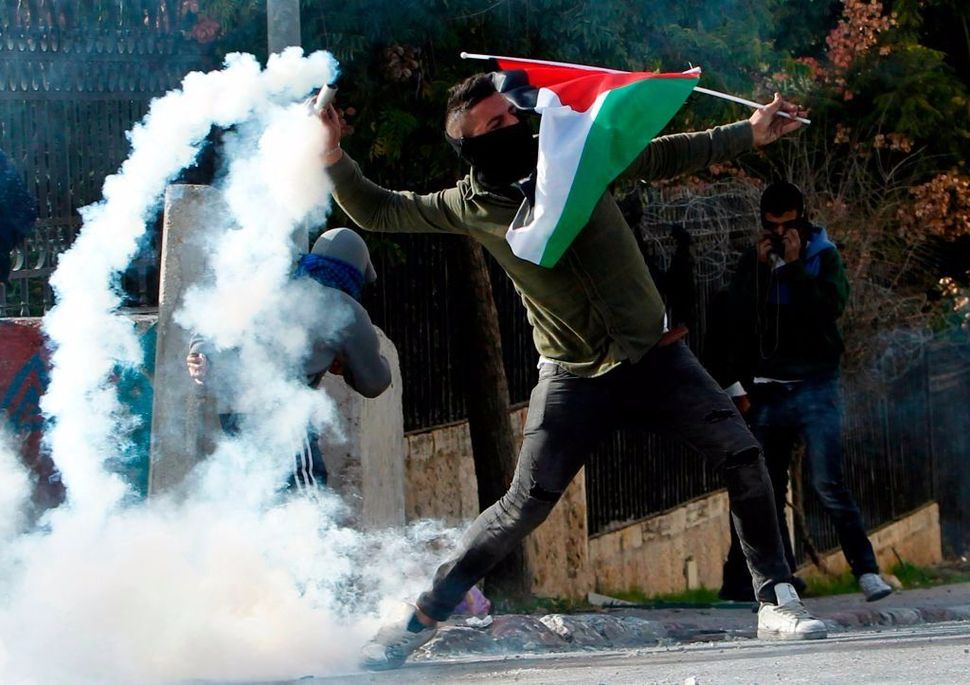 In the lead up to the day when David Ben-Gurion read aloud Israel’s Declaration of Independence in 1948, there was a fierce battle in the U.S. Administration surrounding whether to recognize the new Jewish State.

Secretary of State and five-star U.S. Army General George C. Marshall led a large and influential group of senior officials who opposed President Harry Truman’s leanings towards official recognition. The main arguments of Marshall and others were that the conflict that would ensue between Israel and its Arab neighbors would ensure another massacre of the Jewish people and unnecessarily raise the ire of the Arab world for no discernible American benefit.

President Truman ignored all of the advice from his senior officials, diplomats and army generals and we now know that he was right and they were wrong as Israel won that war and has become not only a shining beacon of freedom and democracy in the region, but also a vital U.S. ally.

I am reminded of this as I listened to all the rejectionist, obstructionist and doomsday scenarios presented by those who object(ed) to President Trump’s recognition of Jerusalem as the capital of the State of Israel by those who argue along almost identical lines to those asserted almost 70 years ago.

Unfortunately, those who claim this simple but factual and natural recognition will be the cause of violence and end the peace process are myopically, as always, blaming the wrong party. Moreover, they are in reality emboldening through the press and incentivizing on the ground the Palestinians and their supporters to even greater violence.

It is absurd that we are victim blaming the attacked and not holding the attacker responsible for their actions. Remarkably, many of these same voices were and are never raised when Palestinian leaders call for the destruction of Israel as they have done repeatedly since 1948 and on multiple occasions recently, provide monthly salaries to convicted terrorists and their families, name schools, youth camps and public squares after mass murderers and teach hate to their children who they encourage to become martyrs in sacrificing themselves for the cause.

Surely these are greater threats to the peace, stability and development of the region, yet few voices are raised in opposition when these daily incidents occur.

Furthermore, the threats of violence by the Palestinians and others against a mere diplomatic recognition of Jerusalem, largely declaratory in nature, are further proof that the conflict is not territorial but ideological in nature.

Only a few months ago, the Palestinian Authority tried to sue the British Government for their declaration of support for a Jewish Homeland 100 years ago. The Balfour Declaration did not discuss borders or territory, but merely recognized the national rights of the Jewish People to the re-establishment of a homeland in their ancestral and indigenous country.

What these two episodes amply demonstrate is that the Palestinian leadership cares less about borders or territory to build its own state or national polity than trying to actively demonize, delegitimize and reject the very existence of the State of Israel, a nation-state with full membership in the United Nations, as the national homeland of the Jewish People, and ancient Jerusalem as its capital.

These two simple facts should be recognized by anyone who calls themselves a Zionist and believes in the rightful Jewish-Zionist national liberation movement.

However, these facts are also the pillars of the Palestinian rejectionist movement which simply put despises the very idea of a Jewish state next to the Arab state envisioned under the UN Partition Resolution, to be the heart of what drives its leaders to continue, since 1948, to repeatedly refuse to accept statehood for its people and the offers in the past by Presidents of the United States and Prime Ministers of Israel that would serve as the basis for the establishment of statehood. The Palestinian leadership’s failure and refusal to participate in meaningful direct negotiations have denied their own people the state they seek, based upon agreements that would surely include end of claims and end of conflict clauses which would benefit both the Palestinian and Israeli populations.

Rather than focus on President Trump’s historic announcement of recognition, those who seek to end the Arab-Palestinian-Israel conflict once and for all must focus on its true roots and not allow themselves to be distracted or feel endangered by Arab threats or doomsday scenarios that should not come to pass.

When the Palestinians move from rejectionism to recognition, the prospects will improve for ending the conflict and achieving peace, security and prosperity to be enjoyed and cherished by all the peoples of the region.