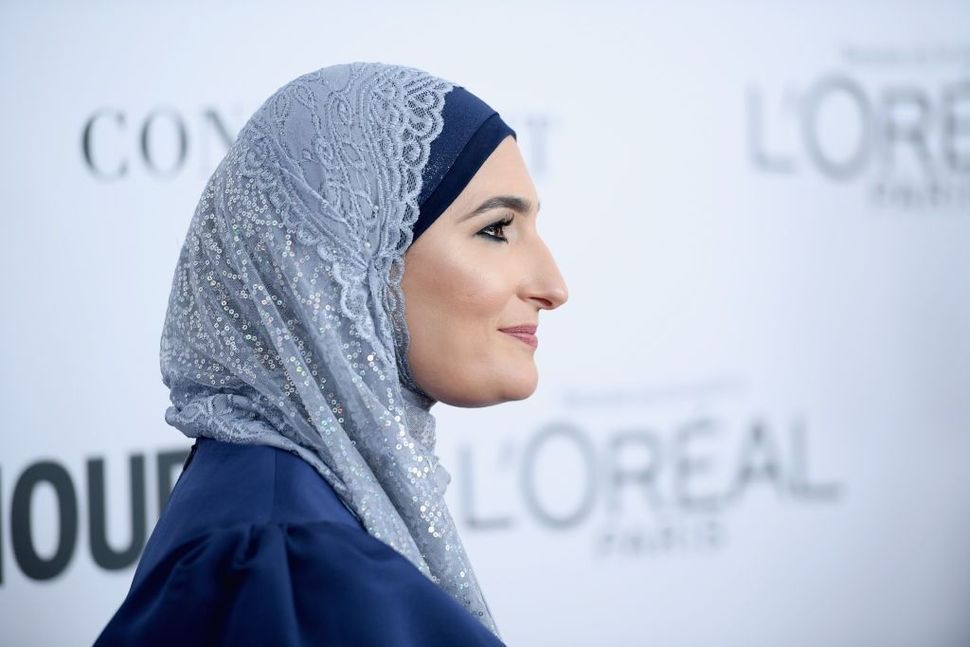 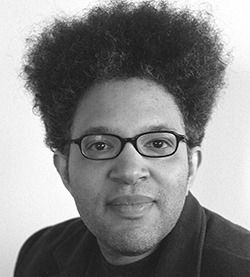 On December 6th, Jews For Racial & Economic Justice, where I work, honored Linda Sarsour with the Rabbi Marshall T. Meyer Risk Taker Award, alongside Rabbi Ellen Lippmann and the National Domestic Workers Alliance’s We Dream In Black. And we did so with unabashed pride. The honor JFREJ has bestowed is called the “Risk Taker” award, and Linda has taken many, many risks in her fight for justice.

Some of those risks are necessary and inevitable when you are speaking truth to power and shining a spotlight on injustice. All too often, however, the risks that Sarsour has faced have been the dark and ugly kind: harassment, death threats, and a slightly cultish obsession with Linda that is clearly rooted in Islamophobia and incubated in YouTube comment threads and vituperative op-eds. And sadly, all too often, these attacks come from other Jews reflexively reacting to the cardboard caricature of Linda that has been propped up by the political right.

Linda is a groundbreaking activist, a community leader in New York and across the country, and a champion of social justice for all people. Born and raised in New York City, she became Executive Director of the Arab-American Association of New York (AAANY) at age 25. She is one of the co-chairs of Women’s March and was central to bringing hundreds of thousands of people to the Washington Mall to protest the election of Donald Trump.

At AAANY, Sarsour grew the organization from its budget of $50,000 to its $700,000 budget today and won the campaign to have Muslim holidays recognized in New York City’s public schools. Following the Women’s March on Washington, Sarsour, along with her three co-chairs, was named as one of TIME magazine’s “100 Most Influential People.”

Linda is deeply committed to the collective liberation of all people. Following the shooting of Michael Brown, Sarsour helped to organize the American Muslim community’s response as well as the wider Black Lives Matter protests. Sarsour helped form “Muslims for Ferguson,” and traveled with other activists to Ferguson in 2014. After Jewish cemeteries and synagogues were vandalized in 2017, she and Tarek El-Messidi raised over $160,000 from the Muslim community to help the Jewish community rebuild. The New York Times said about Linda, “Ms. Sarsour has taken on such issues as immigration policy, voter registration, mass incarceration, Islamophobia and the Police Department’s stop-and-frisk tactic. She has emerged in the last few years as one of the city’s — and the country’s — most vocal young Muslim-American advocates.”

She has been active in opposing the Trump Administration’s ban on travelers from several Muslim-majority countries, and was named lead plaintiff in Sarsour v. Trump, a legal challenge to Trump’s Muslim Ban which was brought by the Council on American–Islamic Relations.

All the while, she has been a dear and steadfast friend to New York’s Jewish community and to JFREJ.

Despite this, Linda has become the target of relentless attacks by right-wing provocateurs from inside and outside the Jewish community whose desperate search for clickbait and relevance has resulted in such absurd scenes as Jewish hate-peddler Pamela Geller sharing the stage with real alt-right anti-Semite Milo Yiannopolous, in order to attack Linda Sarsour with confected accusations of anti-Semitism. This would only be a bit of surreal foam flecking the white nationalist wave that has swamped our politics since the 2016 election, except that the constant attacks have dribbled into the Jewish mainstream. Along with other false or inflated charges of anti-Semitism, these attacks confuse our community about who actually poses a threat, and erode our ability to discern danger from difference. To be clear, there are very good reasons for the Jewish community to be focused on anti-Semitism right now. There are serious threats facing our community: Anti-Jewish hate speech; neo-Nazis holding rallies in towns across America; anti-Semites strolling the halls of the White House, all of whom are riding on a surge of organized, white supremacist, nationalist fervor. Jews should be deeply unsettled and stirred to unprecedented levels of collective action. This truth is what prompted JFREJ to spend over a year developing our exhaustively researched guide, Understanding Antisemitism. All people who care about social justice and resisting white supremacy and white nationalism need to develop a sharper analysis of anti-Semitism, which is part of the DNA of these ugly ideologies. There is real anti-Semitism out there, including very real anti-Semitism on the left. It must be confronted and challenged wherever it appears. But another key finding of Understanding Antisemitism is that false or inflated charges of anti-Semitism have the potential to undermine, divide and distract powerful movements for social justice, and careless spasms of action and reaction to those false or inflated charges do more harm than good.

False or inflated charges of anti-Semitism, like those directed at Linda Sarsour, the Movement For Black Lives, Palestine liberation activists and others, alienate allies, confuse our community and misdirect our energy and attention away from those who truly have the power to revive institutional anti-Semitism and rot the values of compassion, equity and loving coexistence that we all hold dear. Make no mistake: our community’s preoccupation with the wrong threats played a role in electing an actual white supremacist to the presidency. And all of the attacks on Linda contribute to the dangerous cloud of venomous obsession that surrounds her, requiring her to travel with security because of endless death threats to her and her family.

For the Jewish community, a prerequisite for ameliorating the consequences of the election is doing a better job of distinguishing between our friends and our enemies. We can’t do this alone. Mounting an effective resistance to white nationalism and the Trump administration demands our best thinking, calls out to our deepest values, and requires courage, grit and some very unsexy labor. And it also requires allies in the vibrant movements for social justice that are best positioned to combat anti-Semitism alongside racism, xenophobia, Islamophobia and other forms of oppression. We have friends like Linda throughout the many communities that share our fear of white nationalism and our vision for a better, more just and equitable world.

The overwhelming majority of Jews in the United States voted against Donald Trump and the white nationalist movement roiling behind him because we are clear about what their racism, bigotry and xenophobia truly are and about the threat they represent to the Jewish people. And we have powerful allies who share our values. The vast majority of Muslims, Black people, immigrants and undocumented folks, GLBTQ folks, and so many others all reject Trump’s politics of white supremacy, division and hate. All of us, Jews and non-Jews could use a refresher course on anti-Semitism. But the people on the front lines of the fight for social justice table are not our enemies. One of the qualities shared by each of JFREJ’s Meyer Award honorees this year is that they all excel at building real relationships with people outside their community. Rabbi Ellen Lippmann, Linda Sarsour and We Dream In Black have all built power and participated in winning campaigns by cultivating trusting and caring relationships with those who share their values of justice and collective liberation. All of us could learn by their example and their risk-taking courage.

When I think about people like Linda, Ellen and the leaders of We Dream In Black, I am filled with hope. If we commit to engaging with powerful movements for social justice, our future will be rich with friends powerful enough to protect us, and friendships strong enough to challenge us. Jewish communal dedication to movements for social justice will allow us to fight for ourselves while building the real, complex relationships that can sustain the hard conversations about anti-Semitism, racism and privilege that will make all of us better people and better allies.