What Our Elected Officials Could Learn From The Talmudic Sages 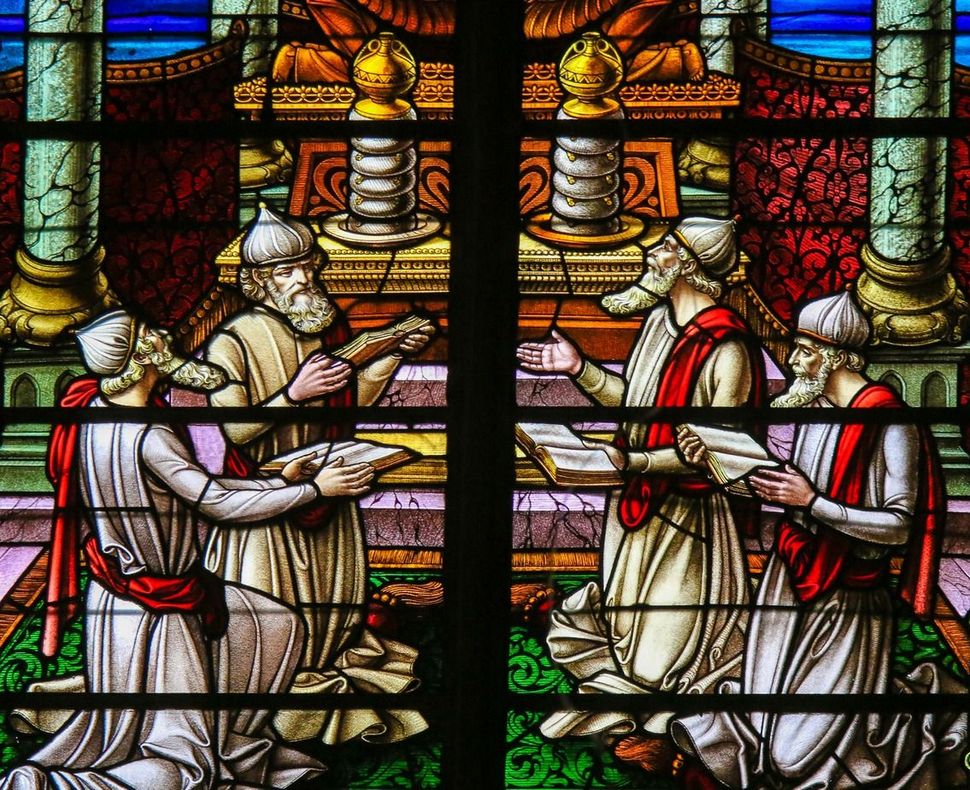 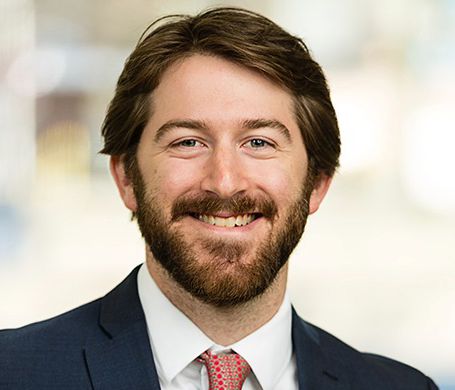 While many Jews have been elected into Congress in our nation’s history, not one rabbi has ever been elected — but given the current political climate, Congress and our elected officials stand much to gain from the wisdom, methodology, and civility of the ancient rabbis of the Talmud.

To start, the rabbis self-imposed high standards of moral behavior — demanding serious accountability for their actions. Violation of this code of conduct was not tolerated and was even internally policed by other rabbis. Rabbi Gamliel who was the leading rabbi of his time was removed from his position by his contemporaries after he continually shamed Rabbi Yehoshua. “How long will [Rabban Gamliel] continue afflicting him?” they raised, “Let us remove him [from his position of power].”

For the rabbis, displaying basic respect for others was a prerequisite for their title and power. Degrading the dignity of their fellow was so severe that they compared it to bloodshed and an offense against God since the person you humiliate is certainly created in God’s image. Forbiddenning calling someone by a nickname they dislike, can you imagine how they would react to the twitter feed of President Trump?

When asked on his deathbed by his students to teach them a final lesson, Rabbi Elazar ben Azariah said — “My children, what can I teach you? Every one of you go and be very careful of the dignity of others.” Envision how the sages would respond to the tolerance of sexual misconduct and degradation of women among members of Congress? Even Hollywood has responded faster and more forcefully to aggressors than Washington.

What also distinguishes the Talmudic rabbis was their endless pursuit of truth and their willingness to yield to it — even if requires an admission of wrongfulness. Long before Democrat and Republican we had Hillel and Shamai who serve as role models for how groups with diametrically oppositional views can coexist and be mutually beneficial.

Regarding the arguments between Hillel and Shamai, the French Talmudist Menachem Meiri said, “In their debates, one of them would render a decision and the other would argue against it, out of a desire to discover the truth, not out of cantankerousness or a wish to prevail over his fellow.” Congress demonstrated last week their inability to debate or have a meaningful conversation as the latest tax bill was not even discussed at an open hearing. Truth has been substituted for victory.

Voting nearly exclusively along party lines, they have forgotten that legislation begins with deciphering and an openness for oppositional ideas. The Talmud’s entire methodology is built on debate and preserving all perspectives — even the minority opinion. The rabbis had such a disdain for close minded thinking that in a criminal case where all the judges voted to convict the accused, he is acquitted. A willingness to ponder every argument was so treasured that only sages who knew how to produce a convincing argument for how something impure under Torah law could be considered pure had a seat on the highest rabbinic court.

In Talmudic lore — when Reish Lakish passed away, Rabbi Yochanan (his study partner) was inconsolable as the rabbis tried to replace Reish Lakish with a rabbi who just supported every point he made. “With Reish Lakish, whenever I would say something, he would pose twenty-four difficulties and I would give him twenty-four solutions, and as a result the subject became clear. Of what use is your constantly supporting what I say?” Can we even entertain something comparable in the political arena? Until members across the aisle our viewed more as partners and less as opponents this seemingly endless cycle of dysfunction will continue.

Finally — the rabbis insisted that every person is unique, equal, and of infinite value. Every law they enacted was filtered through these values. America could look radically different if our elected officials used similar values and methods when creating new legislation. Does the recent tax bill live up to these standards in validating human equality and uniqueness? What about their inability to pass common sense gun reform despite 93 Americans being killed by guns daily — does that show a deep respect for the infinite value of human life?

Let me be clear — the sages of the Talmud were not all saints, they also were guilty of abuses of power and insensitivity to others but they were at least aware of it, held each other accountable, and strove for something better. My hope is that our elected officials begin to do the same.

Rabbi Jonathan Leener is a co-founder of Base Hillel, a new initiative in Jewish engagement, and rabbi of its Brooklyn site.

What Our Elected Officials Could Learn From The Talmudic Sages