I’m An Observant Jew — And I Love Christmas 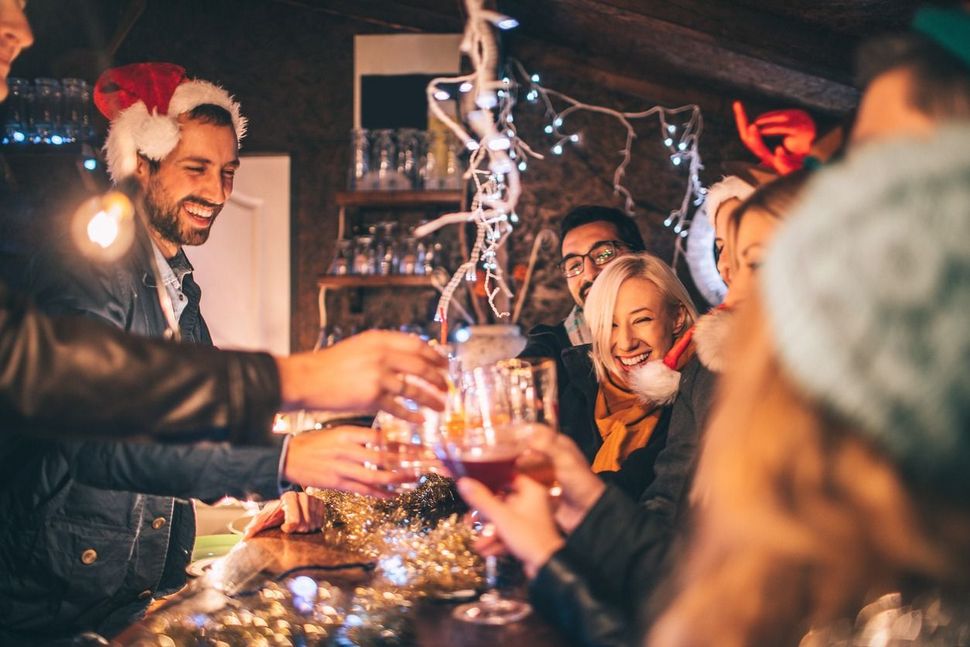 Every year, from Thanksgiving Eve until New Year’s Day, there is a feeling in the air of Christmas — and Hanukkah, multiple Shabbatot, many simchas and professional parties.

Christmas is basically a traditional Jewish way of life. We know Jesus Christ was Jewish, and that for centuries our people have been the targets of anti-Semitism because of it. However, this practicing Jew looks at Christmas and all the joy it brings as a sign of Jewish values and many, many successes.

Look at the time spent on family gatherings. Waiting on crowded highways, sitting in airport lounges and spending hundreds of dollars to share a meal, an overnight stay, and to spend valuable time together. We observant Jews do it weekly. My non-Jewish friends often joke about wishing how they had the ability to turn off a phone, like we observant Jews all do every Shabbat. Some wonder how they will ever get everything together in time for a festive meal. My answer: You don’t have religious laws restricting your time, so just Go For It!

One tradition I take advantage of from Christmas dinner are the multiple fish course recipes shared. After eight days of fried everything during Hanukkah” by Paula Shoyer. I also found some more in “Kosher Taste, Plan, Prepare, Plate” by Amy Stopnicki. 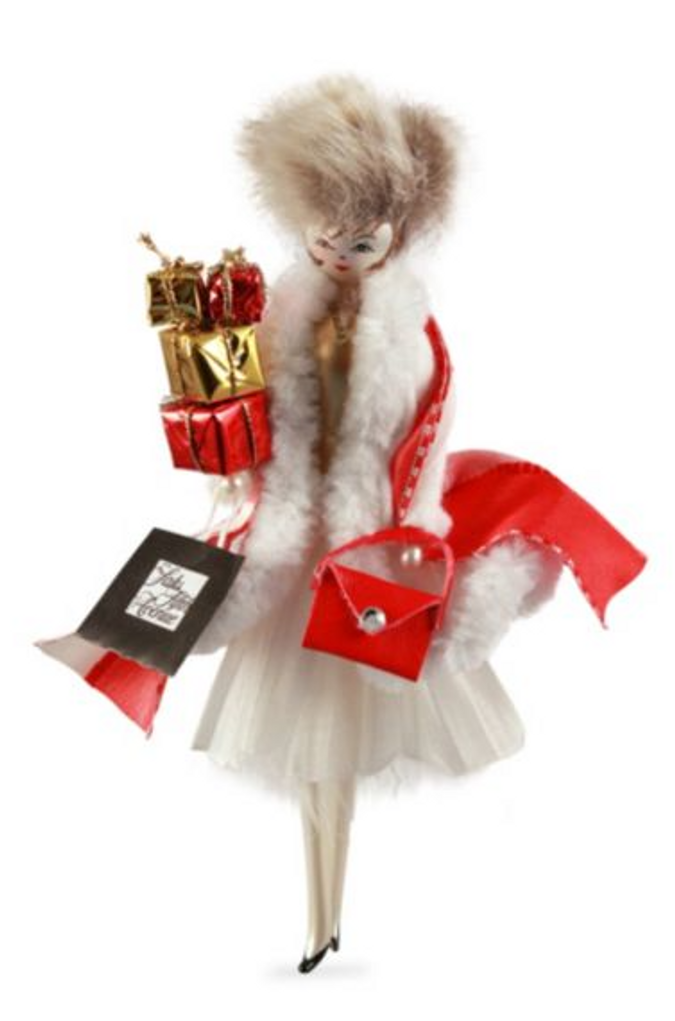 How does holiday season begin? With the Macy’s Thanksgiving Day Parade followed by all the sale days. Macy’s best-known owner was Isidor Straus, who died in the sinking of the Titanic. Jewish ties to retail, wholesale and Internet shopping are well known and documented. So are the houses of fashion and distributors of merchandise.

This year I will add two additions to my décor: They both are glass ornaments of women shopping.

Television, Movies and the Arts

I admit: I am a Christmas movie addict. What better way to spend quality family time than to watch the classics like “It’s a Wonderful Life” or the Hallmark Channels and their 24-hour features? Personally, I wish there were a Hanukkah story or two. Why not a movie called “Latkes Fried With Love” or “Dreidel Competition”?

Have Yourself a Very Merry Song

David Lehman, author of “A Fine Romance: Jewish Songwriters, American Songs”, from Nextbook Press, says that this Christmas phenomenon is just one example of his larger point: that the story of American popular music is massively a Jewish story. Tablet magazine asked Lehman to list his 10 favorite Christmas songs written by Jews. His only regret? “I really wish that ‘Have Yourself a Merry Little Christmas’ was by Jews,” he says. “That would definitely be in the top five.”

As we light our next Shabbos candles, let’s appreciate the feelings of love, the extra holiday greetings we share on the street with strangers and the sweetness of a simple cup of hot cocoa or a bite from a basic sugar cookie.

I’m An Observant Jew — And I Love Christmas