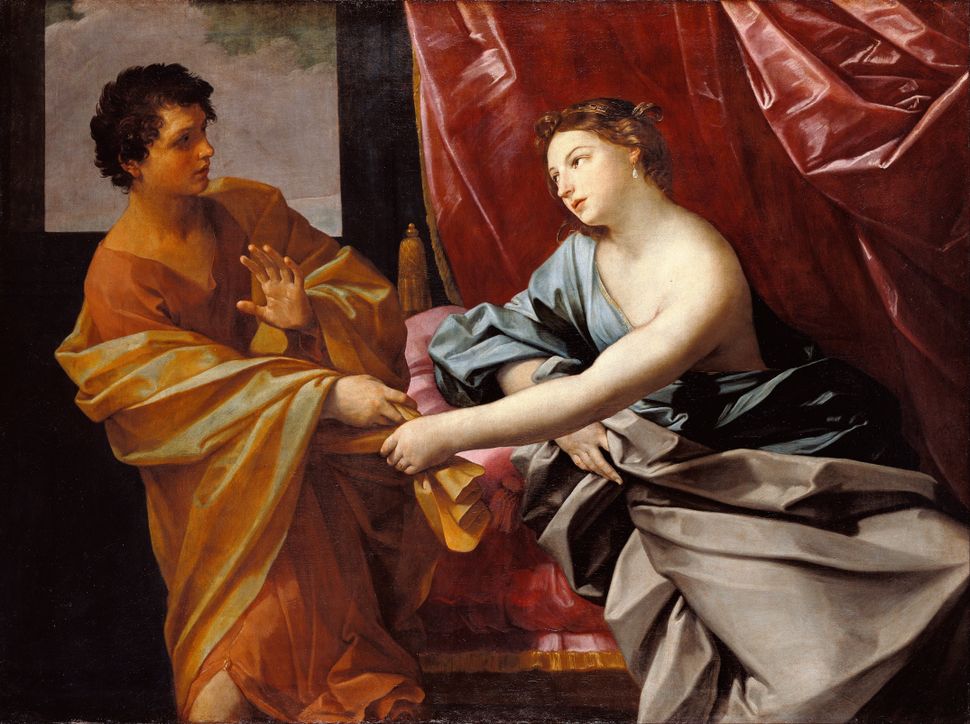 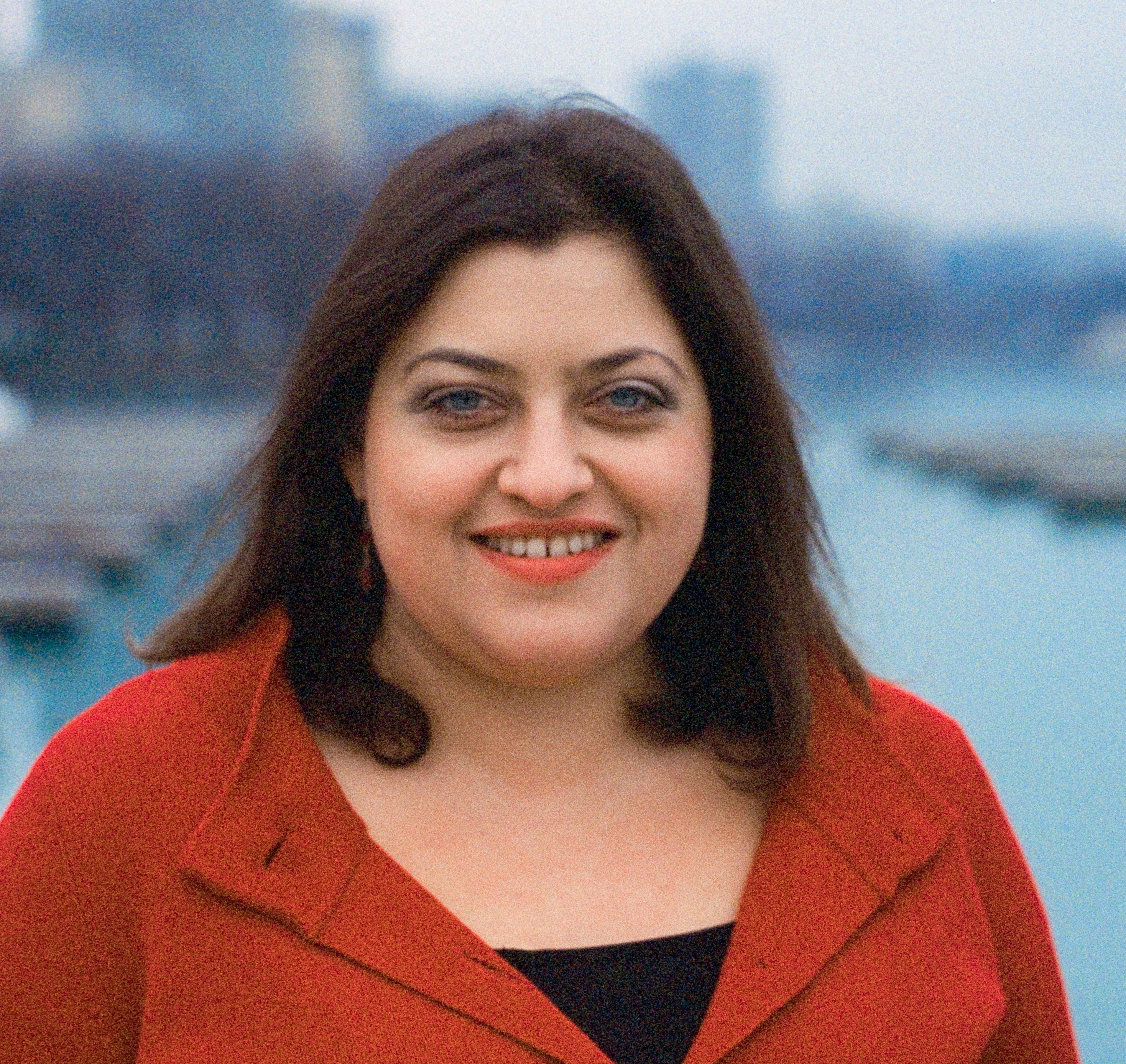 In the book of Genesis, Joseph works for an Egyptian master, Potiphar, and has control over all of his master’s worldly goods. He’s handsome and young — and Potiphar’s wife desire’s him. She asks him to sleep with her but he declines. Day after day she persists, and finally, on a day when no one else is in the house, she attacks him. He gets away and she’s left holding his shirt. She tells one story about what happened to the household, and another story to her husband. Believing her deception, Potiphar takes Joseph to prison.

We see this story as an example of sexual harassment. Women harass men too. Women aren’t the only victims.

But maybe the story we’re reading is the version that happens after the spin. Unlike the men in the story, the only female figure has no name. Someone else is narrating her story, someone who considers her untrustworthy. It isn’t until the medieval Sefer HaYashar that Potiphar’s wife is given the Arabic name Zuleika; a name that means “fair, brilliant and lovely.” Perhaps her story is more complicated.

In the narrative, Joseph was bought as a servant, and quickly becomes “successful,” ish matzliach (Genesis 39:2). His master Potiphar depends upon him for everything, for as we are told he is constantly with him,veyasheret ito (Genesis 39:4). Joseph is put in control of Potiphar’s house and everything in it. And what of Potiphar’s wife? Her husband clearly prefers Joseph, a household servant, to her. Here is this man with full access to the household, a constant physical presence. A man who is handsome and young, and whose talent for ingratiating himself with older men, while displaying arrogance to those around him, is already established earlier in his relationship with his father and brothers. A man so loathsome and so likely to induce jealousy that his brothers would rather kill him or sell him than tolerate his presence.

We are told Potiphar’s wife is the aggressor, inviting Joseph to “lie with me.” But perhaps this is a case of “he said, she said.” If she is as pretty as her name describes, is he really resistant to her charms? Who is really lying? Is his statement that Potiphar has kept nothing back from him except her, not a case of protesting a little too much after the fact when the story is recorded for posterity. Because it is Joseph who will go on to become the Pharoah’s advisor and the recorder of history, while she will remain nameless.

After the incident, Potiphar’s wife calls the men of the house and tells them that she was attacked. In this first telling of the story she declares that she cried out. As is later established in Deuteronomy 22: 23-24, if the act is not consensual a woman would cry out and in a city people would hear her. But we’ve already been told that no one was in the house that day, so had she cried out, there would have been no one to come to her aid. When she tells her husband what happened to her, she doesn’t say that Joseph tried to sleep with her, only that he tried to mock her and after leaving his clothing he fled. Leaving out details makes Potiphar’s wife appear deceitful. But Potiphar, a man who has granted Joseph unlimited authority over his household, believes his wife and takes Joseph to prison.

We’ve always believed that Joseph was innocent. He’s the powerful hero of several tales in Genesis. But in the middle of the stories about Joseph’s childhood, time at Potiphar’s house, and imprisonment before his ascendancy to power, is the story of his sister Dinah’s rape. Maybe this parallel story about a woman who is believed by her brothers echoes the way Potiphar’s wife is believed by her husband. Perhaps the story of Potiphar’s wife is not a reminder that women harass too, but that women aren’t always believed, and that a powerful man can recast himself as the victim of unjustified allegations, rather than admit to sexual harassment and rape.

It is time we reread the story of Potiphar’s wife and saw her as the victim of a society in which women were chattel, when their identities were erased and they didn’t warrant a name, a time when women weren’t believed when they cried rape. And then we should make sure that times like that have passed.