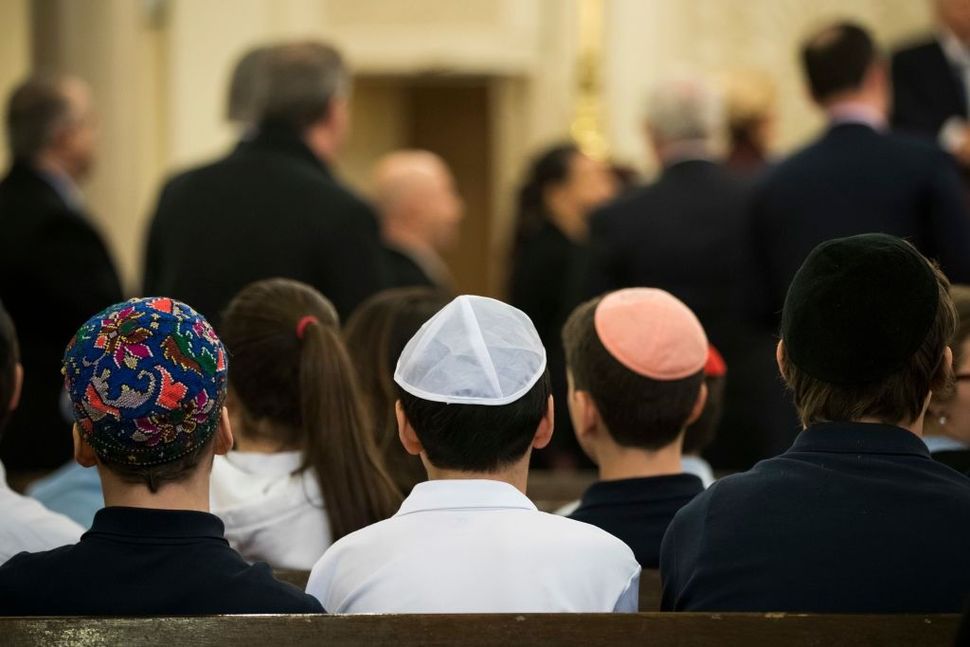 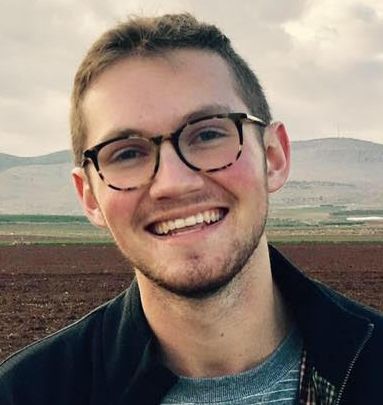 “You don’t need to be white to be White™.” So said the comment on a contentious Facebook post in Columbia University’s premier meme sharing platform, columbia buy sell memes. The comment was in reference was to a ‘starter pack’ meme that ridiculed the generic wealthy lifestyle of those at Columbia who support republicans. It depicted white young adults wearing brand name clothes while lounging on a yacht. But despite social media’s proclivity to contain infinite amounts of inane wisdom, this quote resonated strongly with me.

I am Jewish. I wear a yarmulke, go to synagogue semi-regularly (or at least try to), and keep kosher. I also have light skin. Light enough to reasonably be called white. Many people in the Jewish community push against this conflation of Jewishness and whiteness, and argue that in fact, Jews are not white. For millennia, we were seen as the ‘other,’ regardless of how similar our skin tone was to the community around us. No matter the race or nationality of the group in power, Jews were perpetually outsiders. This was buttressed by the notion that Judaism was seen strictly as a religion, not a race, placing Jews in a pseudo racial limbo.

In recent years, however, this has changed. Jews have assimilated into modern society to an unprecedented extent. Newfound religious sects that did not call for as much practice or visible identifiers aided this development. Jews can no longer be identified on sight, making the chances of anyone being Jewish possible. In fact, many Jews themselves don’t even know that they have Jewish heritage. With this invisibility of otherness comes the benefits of whiteness. I can hail a taxi with ease. No one accuses me of shortchanging them. I participate in any social or experiential setting without fear that I will be in any way persecuted because I am not white.

Because at the end of the day, I am white. Or rather, white-passing. Many Jews pass as white in modern society to the extent that we exhibit all forms of whiteness, and benefit from the privilege that comes with it. Yes, officially, I might not be Anglo-Saxon, but I check off white on every survey that asks about my race. The reality is that just because I don’t necessarily match the race of most people who are considered white, doesn’t mean that I don’t reap the rewards of being viewed as such.

In the Northeast, where I was born and raised, this phenomenon has reached new heights. Even with a yarmulke on, I am seen as white. Orthodox Jewry has become so commonplace and synonymous with whiteness that even such a religious identifier, one that in theory is antithetical to classical whiteness, can now be overlooked.

Elsewhere in the United States, this is not the case. It is likely that I would have to remove my yarmulke in rural areas to be considered fully white. But in the long run, taking a piece of fabric off my head is much more easily done than changing the color of one’s skin. It is important to note that not only does this overlap of Judaism and whiteness only apply in the United States, but also that it doesn’t necessarily apply to all Jews. Not all Jews are seen as white, meaning that not all Jews are white-passing. Given that ‘Jewish’ isn’t a race, Jews run the gamut in terms of shades and tones. For the most part, those who fall into the middle of the white-Jewish Venn diagram are of Ashkenazi descent, or are more light-skinned Sephardic Jews. There are also members of the Jewish community who argue that due to our extensive and continued history of oppression, Jews will never really be accepted into the upper echelons of society, meaning that we will never be seen as fully white. This argument has some gravitas to it, but often times Jewish whiteness stems from sight alone, making it shallow enough to avoid this pitfall.

The question of Jewish whiteness will be debated ad absurdum. Identity is tricky in that it can be imposed on a community by the people who surround them, or a purely internalized notion of oneself. If identity is more so the former, Jews are wholeheartedly white; if the latter, whiteness is dependent upon self understanding. Yet, white-passing Jewish racial identity is, in reality, a non-issue. Regardless of whether we would like to be considered white or not, it is important to recognize what we gain by being perceived as such. Privilege doesn’t stem from genetics, but rather perception. Jews are perceived as white, and so they are. Thus, since it is so easy to claim that it is beyond our control, we as white-passing Jews must be all the more conscious of our privilege.

Noam Lindenbaum is a student in the Joint Program between Columbia University and List College from Teaneck, New Jersey. He is planning on studying history and women & gender studies, respectively. In his spare time, he enjoys cooking, playing mah jonngg, and discussing the idiosyncrasies of Jewish identity.