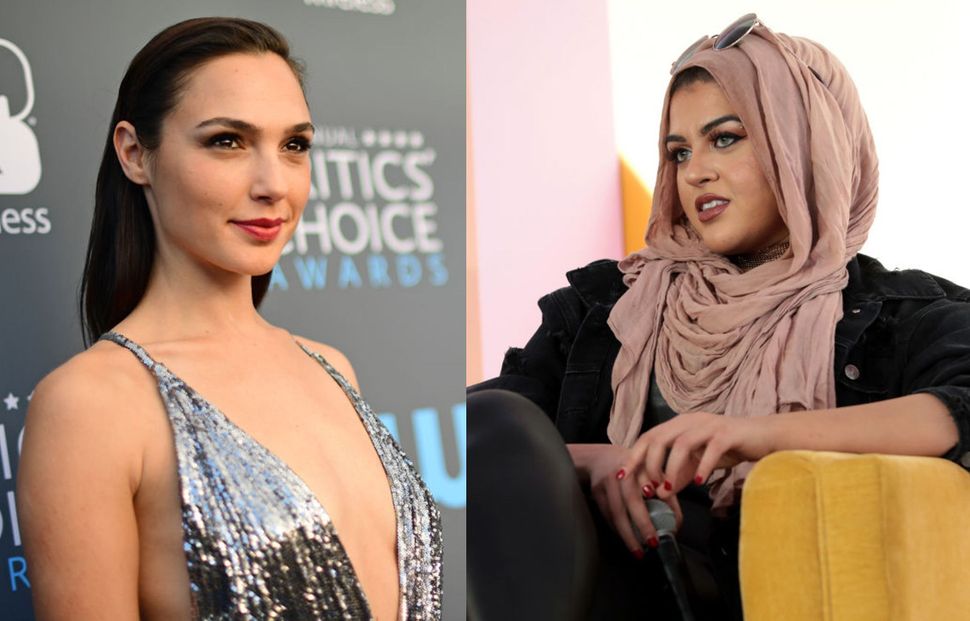 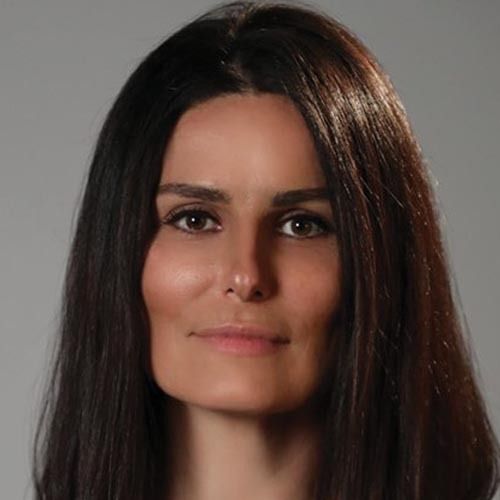 Can you imagine in 2018 someone publicly exclaiming “I’m not sitting next to this black lady on the subway!” and then taking to Twitter and Instagram to voice validation for their vile, preposterous statement?

Switch out the African American woman with a Jewish one and change the subway scenario to a Revlon Awards Dinner and this is exactly the turmoil New Jersey born blogger Amani al-Khatahtbeh is currently finding herself in.

“As much as this means to me and I would love to be there to celebrate with you, I cannot accept this award from Revlon with Gal Gadot as the ambassador,” al-Khatahtbeh wrote in a post on her personal Twitter account:

This is why I won’t be accepting @revlon’s Changemaker Award celebrating their new campaign with @GalGadot. pic.twitter.com/Aa099uiRjD

Gal Gadot, Hollywood’s current it-girl and star of the Box Office sensation Wonder Woman, is often quoted in the press speaking of her pride in both Judasim and being an Israeli. Gadot, like all Israeli citizens, was required to serve in the Israel Defense Forces (IDF), which she did for two years during the 2006 Israel-Labanon war as a combat trainer.

Amani al-Khatahbeh continued voicing her displeasure with Gadot and Israel, writing, “I can’t, in good conscience, accept this award from the brand and celebrate Gal’s ambassadorship after the IDF imprisoned a 16-year-old girl named Ahed Tamimi last month, an activist who is currently still incarcerated.”

Tamimi, a teenager with a very long (and documented) history of physical violence, was arrested last month after her family proudly videotaped her kicking and slapping an IDF soldier. Tamimi is being held in detention until her trial. One’s mind starts to wonder what would have happened to Tamimi if she slapped a soldier in an Islamic country like Saudi Arabia or Quatar rather than a democratic country like Israel.

This is not the first time Gadot has received scrutiny for her Israeli and Jewish pride. Just last week, acclaimed Lebanese fashion designer Elie Saab posted an image of Gadot on Instagram wearing one of his gowns to an awards show in New York. He removed the post after hundreds anti Israel social media trolls voiced their displeasure, some threating action.

As peace between Israeli’s and Palestinian’s seems more and more like an unattainable mirage, influencers like al-Khatahbeh and Saab should be using their platforms to promote dialogue rather than continued division.