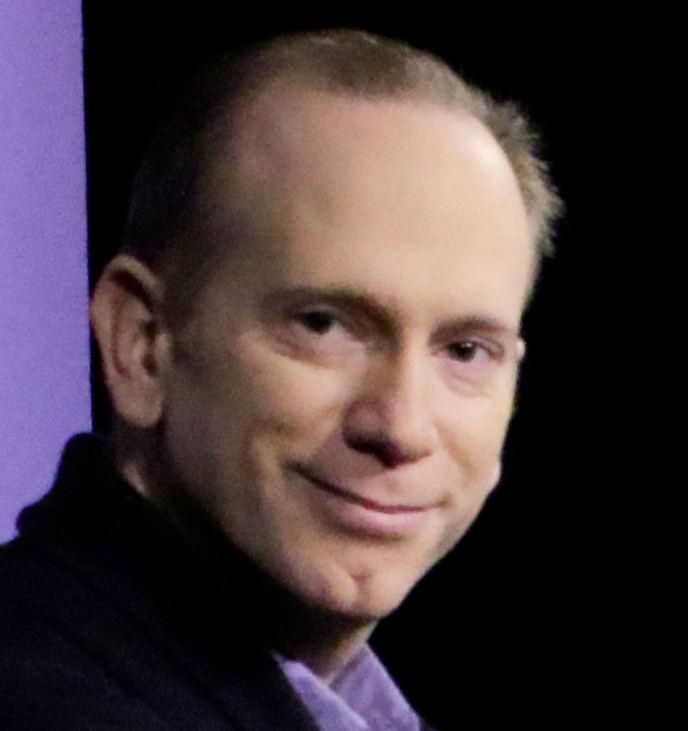 As Lincoln Plaza Cinema closes its doors, I am identifying a huge void in the New York community. Obviously, the closing of this iconic film center is a major blow to the arthouse film scene, but even more so, it is a loss to the community of film lovers who access the Upper West Side. Lincoln Plaza was much more than just a movie theater, it was a Community Center. Dan Talbot, who ran the theater programmed his films with a specific community in mind. This was not another downtown-cool indie-theater, Dan’s programs reflected the needs and the wants of the community. This made the theater one of the most successful arthouse cinemas in the country.

Lincoln Plaza brought high level foreign and independent films. The audience it attracted was one interested in intellectual material and was not afraid of subtitles (and possibly preferred them). The audience members were socially and politically active and cared about the community around them, but also about other communities throughout the world. They appreciated art and great storytelling and would join together to be inspired.

Arthouses are a form of community center. They bring an audience together to share an experience, a window into a world. Often the talkbacks and events after the films can enhance this bond between the audience members. The films resonate and impact the viewers and become a part of their lives. I cannot imagine how many thousands of people were impacted by Lincoln Plaza.

JCC Manhattan often previewed films that would then open in Lincoln Plaza. These films would have great success due in part to the buzz the community created. There were instances where Dan would hear the cry of the audience who caught a preview of a film at JCC Manhattan and he would book the film based on their requests for an uptown theater. He knew the value of the community’s word of mouth on his box office numbers.

Many films do not play in uptown cinemas but are relevant to an uptown audience (who notoriously do not go below 59th street and certainly not below 14th.) Now, without Lincoln Plaza Cinemas, the community will have to search for other outlets and ways to see these films. In a time when cinemas are struggling to overcome and find a place within the new playing field of movie consumption, it is important that the arthouse experience is kept strong. More and more people are viewing films online and saving theatrical experiences for blockbusters. I fear that the thousands of people who went weekly to Lincoln Plaza will forget about the cinematic experience. They will spend the winter binging instead of engaging with other people.

With the closing of Lincoln Plaza we will see fewer quality foreign-films in our community and less small-budget dramas that do not have special effects. We need as a community to keep these films alive and seek them out until a new arthouse opens on the Upper West Side. We need to continue to connect with our passions and dreams, but most of all, to one another.