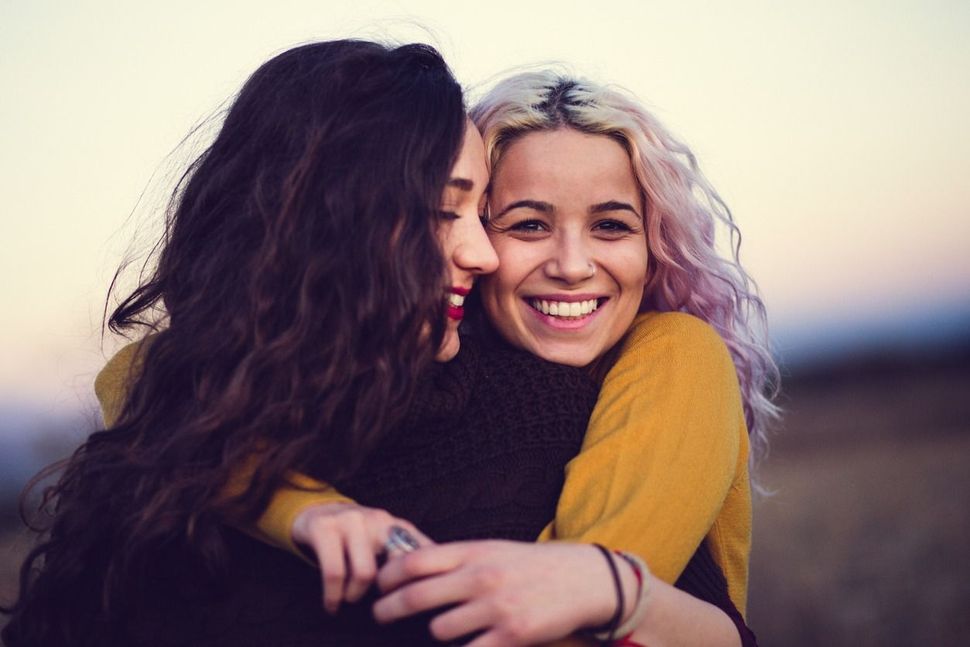 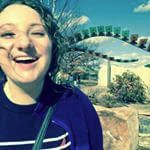 I saw women and men sitting across from each other at tables and sat on the ground in between to make my presence visible. It was awkward for all of us. Apparently the irony of a heteronormative speed dating event taking place next door to a gay bar was lost on my Hillel.

But the event was more than awkward. It was hurtful, at least for me. My Hillel’s speed dating event was only open to heterosexual, gender binary conforming students. It was clear to me that it had been planned with no thought of my presence, or of other LGBTQIA+ Jews in our community. It sent a message about what kind of couples and families are wanted in the Jewish communal future. It made me realize Hillel needs guidance on inclusion for queer students, so here is my advice:

Meaningful investment in LGBTQ students begins with taking cues from queer students themselves. Build relationships with us and really listen to our concerns. Practice allyship by following the leadership of LGBTQ students. LGBTQ students are the experts on our own lives. Do not be afraid to admit there are things you need to learn. Pay special attention to the spaces LGBTQ students choose to spend time in, within and especially beyond Hillel, like spaces devoted to social justice. Use those spaces as models. Integrate similar programming at Hillel to reach LGBTQ students where they are.

2) Act as a bridge to other LGBTQ resources on campus.

To meet the needs of LGBTQ students, you have to be prepared to be there for queer students coming out in college. Similarly, you have to be prepared to meet the needs of students transitioning in college. The first step is to build relationships with the campus LGBTQ center and local LGBTQ communities. These organizations and people will provide you with the resources and guidance you need to meet students on their level. With Hillel as a bridge to the LGBTQ center and LGBTQ communities, Jewish students will find entering these spaces less frightening.

3) Be prepared to talk about Judaism and Jewish ritual in a queer context.

Build a collection of resources to honor all parts of queer lives in a Jewish context. Some of these resources should include materials on Jewish rituals that can honor stepping stones and simchas in the Jewish queer life cycle, such as name change ceremonies or mikvah immersion.

Creating a collection of resources to have on hand is a major part of allyship. It requires doing your homework and educating yourselves. But it spares LGBTQ students the emotional labor and tokenization of answering questions about LGBTQ Jewish identity on their own when their college years could be spent growing Jewishly as queer people. If you need help putting together Jewish resources, reach out to organizations like Keshet for assistance.

Remember, your job is to help all Jewish students to grow as Jews. This requires listening to their concerns about Judaism and creating a space for their intersectional identities to exist.

4) Stand up for us outside of Hillel.

Queer students live in difficult and dangerous times. There is an urgent need for all of us to practice Jewish values by standing up for justice. A major way of practicing allyship for LGBTQ students is to show up for us outside of Hillel. If there is a march, be there. Be visible. However, be genuine in your visibility. We are not tokens to cite and take credit for in interviews with the Jewish press. We don’t want to be showcased; we want to be supported.

5) Encourage us to take leadership.

Queer Jews have always been at the forefront of justice movements, and we are the experts on our own history and experiences. Learn the historical significance of queer Jews, learn our stories, and let us teach them at Hillel. Queer Jews have long been an example of moral courage and leadership and have taught others how to practice Jewish values by praying with our feet.

Do not tell us which minority groups we can and cannot empathize with as Jews. This shortchanges our history and infringes on our ability to organize for justice today. Instead, encourage our activism. There is a great deal to learn from LGBTQ students, and we have so much value to offer as members and leaders of our Jewish communities.

Emily Strauss is a senior at Pennsylvania State University.