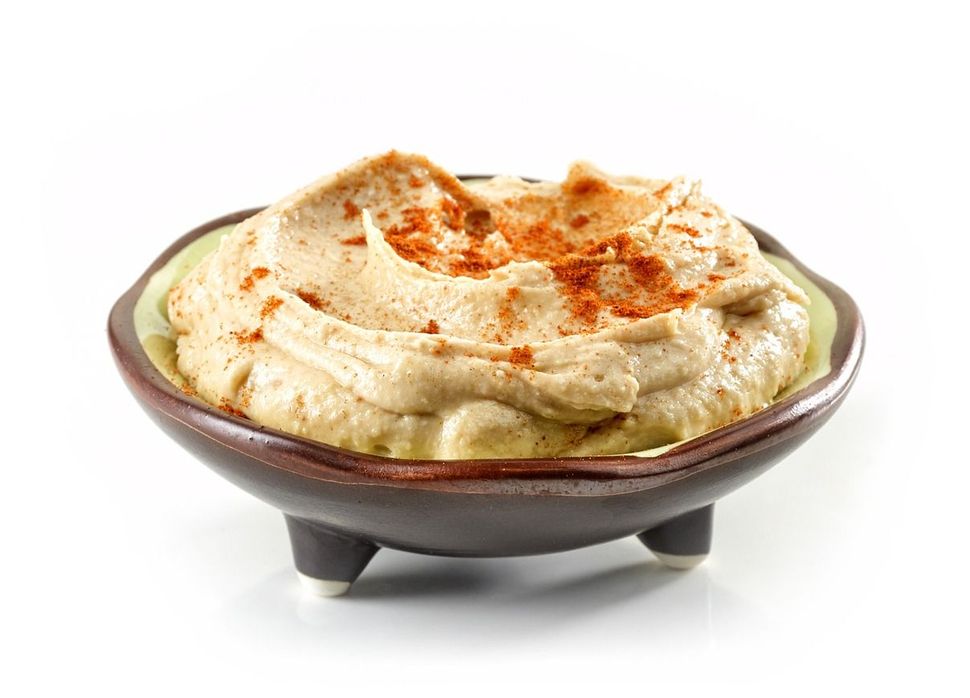 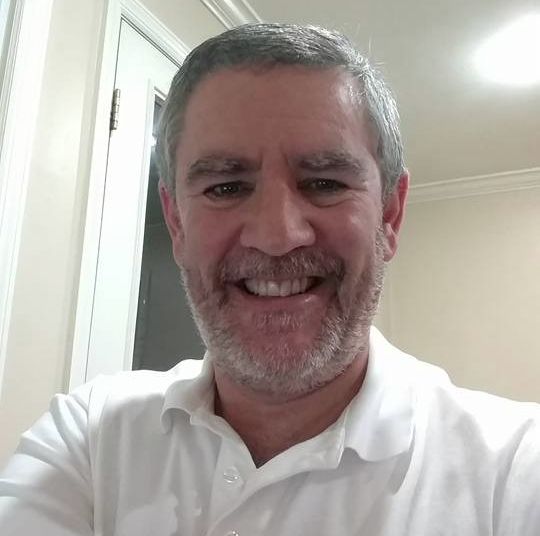 I just got back from a Shabbos spent in Monsey, New York, the first time I spent a Shabbos there in many years. When I got there in the afternoon, I davened at the Vizhnitz shtiebel (little shul), 2 houses down, because my hosts were still at the Yeshiva and I wasn’t sure where I was going. I was the only married man there without a serious shtreimel: those round, fur trimmed hats that mark a man as an out and proud Hasidic Jew. Nothing says “Jew” quite like a shtreimel does.

The funny thing is, not many people know that the shtreimel probably has non-Jewish origins. Shtreimels, the story goes, look a lot like the fur hats worn by Russian and Polish nobility. While I can’t find any definitive evidence on whether that’s true or not, I’m sure that no one would dispute that several brands of Hasidim have adopted the shtreimel as their own. And I seriously doubt that any Russians or Poles would begrudge them their fashion sense.

Similarly, Americans have made pizza their own. Pizza is American now; that’s not in dispute. But is it still Italian as well? Of course, Italians are horrified by what Americans have done to their creation. But we go our way, they go their way, no problems here.

I can only imagine what Japanese people must think of what we’ve done with sushi.

But when it comes to hummus, all bets are off. Witness the reaction to celebrity chef Rachael Ray daring to call hummus an Israeli food:. “We have seen people in the West refer to hummus, the fan-favorite Levantine dip, as Israeli… on way too many occasions.”

This is ridiculous for many reasons, but here are just a few:

• No Israeli would deny that hummus, taboule, et. al. are of Arab origin. My favorite Israeli hummus brand is Achla. Achla is an Arabic word that means “great.”

• Today about 1.5 million Israeli Jews are Jews of Arab origin. There’s no reason to believe that their families didn’t also eat “Arab” food like their Muslim and Christian neighbors.

•The fact is, hummus is Israeli today. I’m not sure if these offended people think that Jews shouldn’t eat hummus, but they sure do. When I was in Cholon, Central Israel, I was amazed at the 30 meters of shelf space the Chatzi Chinam American-style supermarket devoted to all sorts of hummus. Just like pizza is now an American dish, hummus is now an Israeli dish. It doesn’t negate its origins, nor does it take the chick peas out of the mouths of Arabs anywhere around the world, but to deny that hummus is now an Israeli staple is delusional.

If Palestinians and other Arabs can’t share hummus, what makes you think that they could share the Land between the River and the Sea?