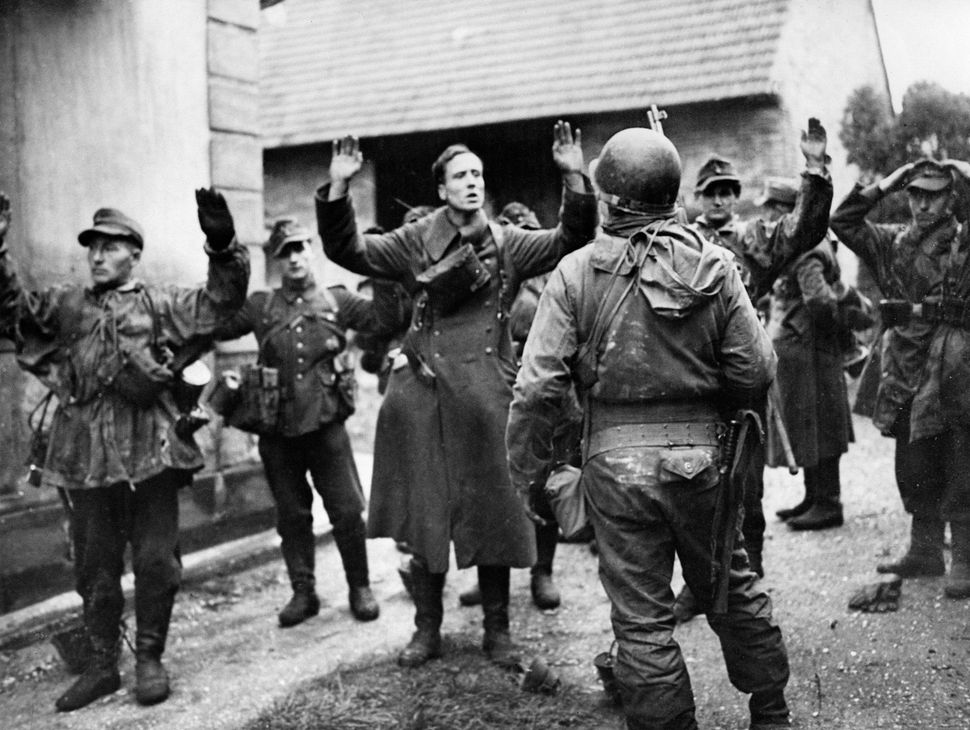 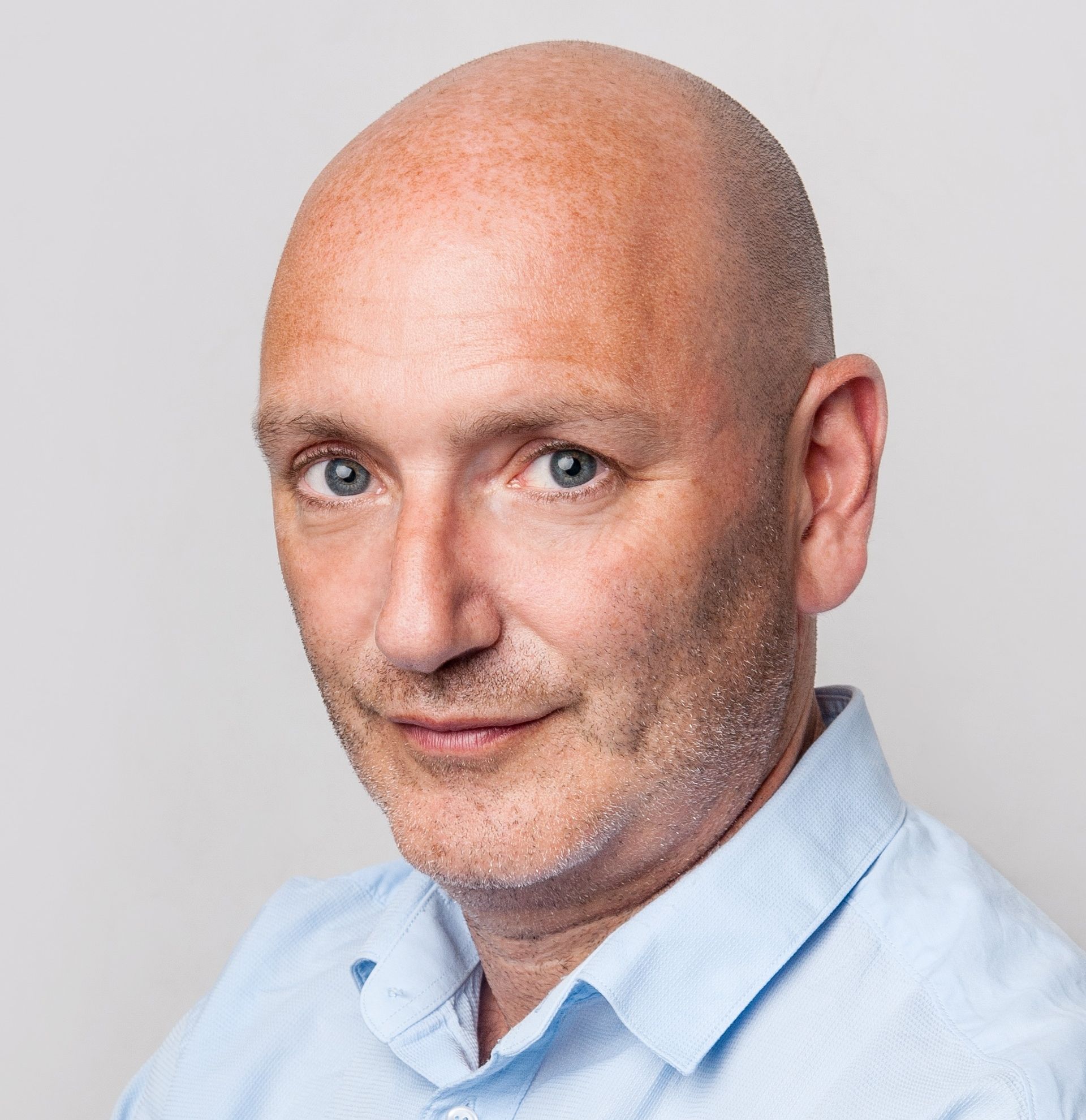 In the build-up to International Holocaust Remembrance Day on January 27, 2018, people will line up to say that we must never forget. But the world has long forgotten. In fact, the world never really remembered.

Denial is not peripheral; it is rife. There is firstly outright denial, the received wisdom in many parts of the world. According to the 2014 Anti-Defamation League (ADL) survey of more than 50,000 people in 100 countries, almost two in three people in the Middle East and North Africa think the Holocaust “is either a myth or has been greatly exaggerated.”

In Europe meanwhile, outright denial does certainly exist, but only at the admittedly growing political fringes. Here more sophisticated forms of denial, borne out of a desire to preserve the continent’s self-esteem, are nevertheless hardwired into the collective mindset and have permeated language.

This became crystal clear to me while researching my book on the soccer coach, Béla Guttmann, a Hungarian Jew and Holocaust survivor. As coach of Benfica of Lisbon, he later went on to win the European Cup, the premier sporting competition in a continent which had so recently wanted him dead.

The sophisticated denial takes two main forms. The first is to attribute the Holocaust solely to Hitler and the Nazis. Indeed, the very term “Nazi Holocaust,” so commonly used, is itself loaded with denial. “European Holocaust” would be a more accurate term.

While the Nazis were certainly the driving force, several of the countries where Guttmann lived during his nomadic career participated, often enthusiastically, in the murder of the Jews. For example, when Guttmann’s 78-year-old father and older sister were among the 10,000 Jews rounded up in Miskolc in Northern Hungary in June 1944, it was the town’s governor who led the operation. The last memory of these Jews as they boarded their cattle trucks to Auschwitz was of being terrorized and beaten by their former neighbors.

Guttmann coached in the Netherlands in the 1930s. It was a good job he left before he could witness the complicity of the Dutch police and national railways in rounding up and transporting three quarters of the country’s 140,000 Jews to death camps.

He was working in Vienna in 1938, fleeing just before the Nazis arrived. Others remained to report the truth. “The people in their worship of anti-Semitism are entirely at one with their brothers in the Reich,” wrote Sigmund Freud.

One of Guttmann’s first jobs after the Holocaust was in Romania. The renowned Holocaust historian Raul Hilberg wrote that “no country, besides Germany, was involved in massacres of Jews on such a scale.” In June 1941, 8,000 Jews in Iași in the east of the country were beaten to death or shot by Romanian police and civilians. A further 4,500 were squeezed into trains that went back and forth in the countryside for a week until most had perished from thirst and starvation.

The other principal form of sophisticated denial is to present the Holocaust as an isolated blip, a terrible period in European history which must never be repeated. Although the efficient mechanization of mass murder was an innovation, the intention to annihilate Jews was nothing unusual. The Holocaust is but just one appalling period in the blood-spattered history of European Jewry.

Guttmann’s life story alone testifies to the omnipresence of Jew hatred. He fled Budapest as a young man in the early 1920s as 3000 Jews throughout the country were being slaughtered and butchered in the Hungarian White Terror. Immediately after the Holocaust, he lived in a Central and Eastern Europe where up to 2000 Jews, miraculously still alive, were then massacred by local populations in widespread pogroms.

Soon afterwards, he managed to escape a Soviet Communist system which was prosecuting and even executing prominent Jews for the alleged crime of “Zionism”. In 1964, the then two-time European Cup winner resigned as coach of the Austrian national team as he couldn’t bear the constant racism from the media, players and soccer establishment.

Indeed, throughout his career, this champion had to suffer the indignity of being labelled as a money-grabber, not least in Portugal, where the country’s Jews had been murdered, expelled or forcibly converted almost 500 years before.

Any attempt to make Europe face a more complete truth will be an uphill battle. In the same ADL survey, respondents were asked whether they agreed that “Jews still talk too much about the Holocaust.” Many nodded their heads — 52% in Germany and Austria, 50% in Switzerland, 49% in Portugal, 48% in Spain, 45% in Italy, 44% in France. Throughout even allegedly liberal-minded Western Europe, one person in two rolls their eyes whenever the few remnants of European Jewry have the temerity to mention the extermination of their own people a few decades ago.

Countless museums, memorial days and monuments have clearly not achieved the desired result.