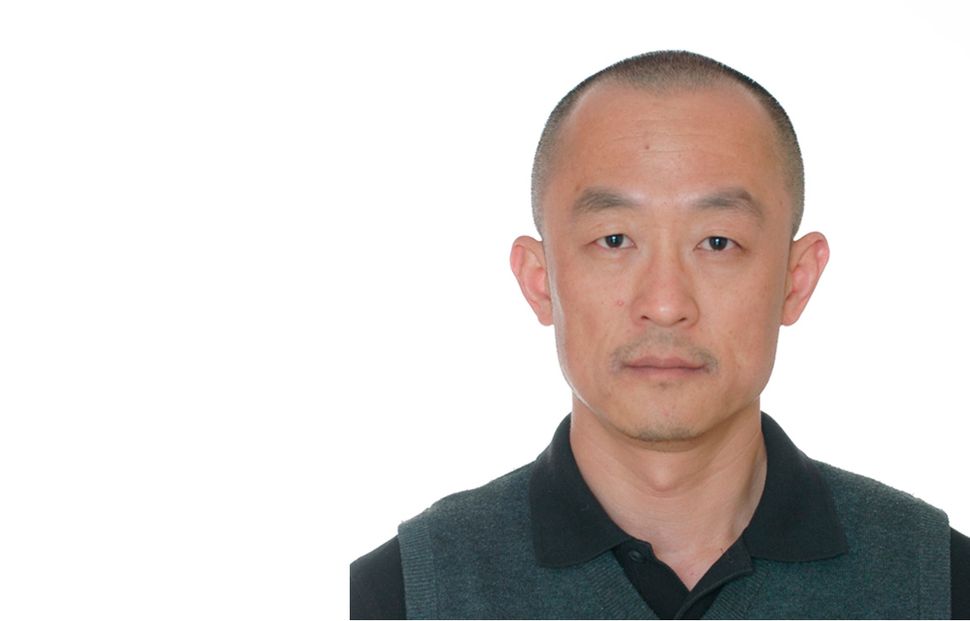 A small peasant village in northern China seems an unlikely birthplace for a Judaic studies scholar and Hebrew language buff. But then again, Yan Wang never anticipated how far he would travel on his life’s journey, where his studies would lead, and the career path he would ultimately take.

For Yan, the journey began after passing the competitive national college examination in China and graduating with a degree in economics — only the second person in his village ever to attend college. But after five years spent working in business, Yan became disillusioned with the “get-rich-quick” economic dream. He decided to pursue a more satisfying spiritual path and applied for a graduate degree in Western Philosophy at Shandong University in Jinan, China. During the required faculty interview, Yan was advised to enroll in the new religious studies program that was starting in 2001.

“Then I had no clue about religious studies, let alone Judaism,” said Yan during our interview in suburban Boston where he now lives with his wife and young daughter.

Yan began studying biblical Hebrew because it was a course requirement, starting from scratch with the Hebrew alphabet. Gradually, Yan learned to translate biblical texts and understand biblical Hebrew constructs — a skill he aptly demonstrated when he recited by heart biblical Hebrew verses and translated Hebrew passages which I recited.

Along the way, Yan received M.A. and PhD degrees in Judaic studies from Shandong University. “I found Jewish studies a very interesting academic discipline,” explained Yan who credits his mentor and philosophy professor, Fu Youde, with introducing him to the field.

Youde had attended Oxford in the 1980’s to understand Spinoza’s “Compendium of Hebrew Grammar,” and subsequently decided to introduce Judaic studies to his university in China. In the years that Yan studied and taught along side him at Shandong University, Prof. Fu Youde was the only faculty member supervising graduate and doctoral students in Judaic Studies. Usually each year he had two students graduating with masters degrees, and one or two graduating with PhDs. The numbers varied from year to year. Today, universities in Beijing and Shanghai also offer Hebrew language classes taught by visiting Israeli teachers.

Before coming to Boston, Yan taught undergraduate and graduate courses in biblical Hebrew at Shandong University. “My students found Hebrew very difficult, particularly because they were using an English-language text to learn Hebrew,” he explained.

Yan’s lifelong love affair with the Hebrew language was acquired over a thirteen-year period when he became determined to improve his Hebrew language skills. After studying in China, he received a postdoctoral fellowship at Bar-Ilan University in Israel, where he completed three levels of a rigorous 14-month ulpan program in Modern Hebrew. Upon coming to Boston in 2014, Yan took advanced Hebrew language courses at Boston University and Hebrew College.

That same year, Yan converted to Christianity. These days, he is a divinity student at Boston University School of Theology, where he is enrolled in a three-year pastoral track in preparation for a career as a Presbyterian minister. Yan is also a pastoral intern at a suburban Presbyterian church where he assists the pastor with Old Testament readings during Sunday services.

For Yan Wang, it all began with a single required Hebrew course at a Chinese university. “I have been able to use the Hebrew language to discover something new,” he said. “Being able to really use the language gives me tremendous joy. The study of Hebrew gave me the tools to delve into the deep meaning of biblical texts.”