Why Would Anyone Want To Be Jewish? 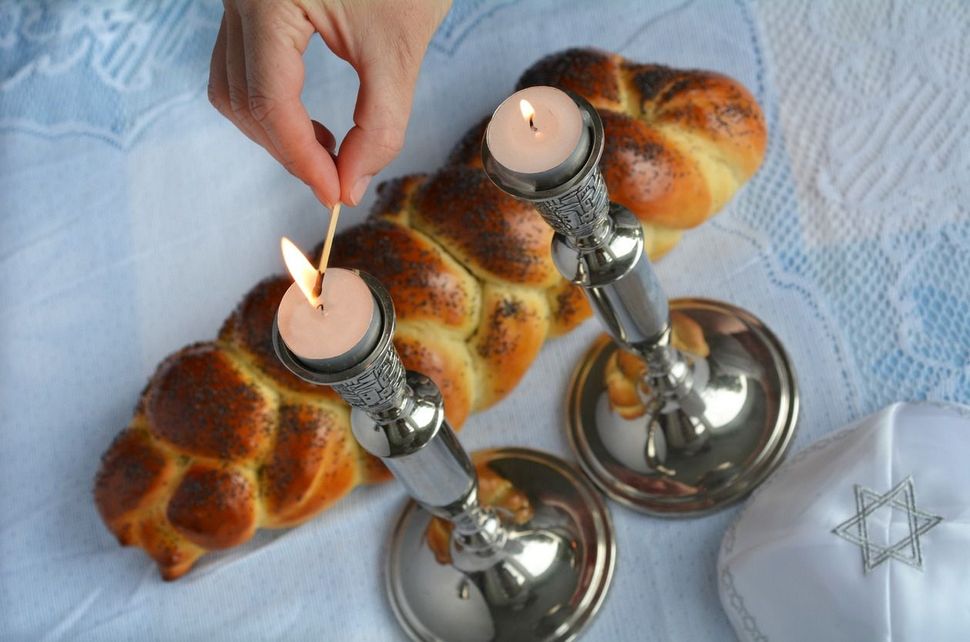 Each year, the anniversary of the founding of the African American Jewish community in Chicago is commemorated with a special Shabbat service and a huge party. All of our community rabbis come from far and wide, creating a great sense of unity.

The one rabbi who was my greatest influence was Rabbi Hailu Paris, ז׳׳ל. Born in Addis Ababa, Ethiopia in 1933, Rabbi Paris was our senior rabbi and scholar. When I met him for the first time in 2011, he was already an old man. From my seat on the women’s side of the congregation, I watched him sitting on the bimah, and I was in awe. His thick glasses made his eyes look like little black eyed peas and even still he squinted. They said that his eyesight was failing due to the strain of reading thousands of books.

I couldn’t wait to hear him speak. I just knew he was going to say something profound and life affirming. As I stared at him intently, and just as the doors to the sanctuary closed and the Avot prayer welcomed us into the Amidah, I noticed something. Rabbi Paris, standing but bent by age, lips moving in time with the words. He read quickly. His finger traversed the pages of the siddur at a fevered pace. But he did it with closed eyes and without a book! It was amazing. They weren’t just words, they had truly been written on his heart.

I learned something that day that I take with me wherever I go. One can only truly bring the words of our liturgy to life once they have been etched into one’s head and one’s heart. The words of our prayers and in our Torah become true when we live them every day. We Jews read the Torah over and over again, so much that eventually we all become the old man reading a book from memory. Until then, we are the ones who take Torah out of the synagogue and into the world with us.

So when other Jews invariably ask me why someone who’s black and female would want to be a Jew, I don’t get angry anymore, because I now realize that some things that are obvious to me still elude others. More often than not, Jews who ask me questions like that have undoubtedly struggled with their own Judaism. Their curiosity doesn’t come from a place of bigotry or disrespect. It comes from people who know generations of pain and can’t understand why someone else who has also suffered so much would want to heap even more onto her plate.

But just as it’s difficult for them, being Jewish has always been difficult for me, too. I, however, believe it’s this way by design. Throughout the Torah, we see examples of G-d’s special affection for us, his children. He chose us, not the other way around. Abraham didn’t go out into the wilderness and ask G-d to bring him out of his father’s land. Jacob never asked for G-d to send an angel down for a little rough housing. And Moses didn’t go out looking for a fiery bush so he could deliver the Children of Israel from slavery.

That is all of us. All of us who are of this chosen people. I’m certain we all have our struggles and our fights to fight, but I’d like to think the one of the Jew of African descent in this country has a unique set of hurdles. Many of us have had to give up our families, our grandmother’s Christmas ham, and other family traditions, all to become a part of a people who for the most part doesn’t even know we actually exist.

Once we join the American Jewish community, we go under the microscope. We get the daily Jewish tests. Some Jews have been known to come into our synagogues to see if we’re going to talk about Jesus on Shabbat. Others wait to see if we really keep kosher or if we’re going to tear into a plate of ribs when no one else is looking. Ashkenazi and Sephardi Jews have the luxury of calling themselves “culturally Jewish” to prove their Jewish bona fides even when they are no longer observant. When you’re black and Jewish, you don’t have that privilege. After all, what is a cultural Jew of African descent? A Christian.

Being Jewish isn’t about the color of one’s skin or the amount of gefilte fish that one eats. It’s about living the words of our prayers and of our Torah. We could all learn a lesson from Rabbi Paris, as I did. All Jews should strive to have these words written on our hearts, and cling to them as the mezuzah does to the doorpost.

Being Jewish is about living up to our name every day in a world time and again has tried to bring us down. We are stronger when we face these challenges together rather than when we focus on who has a monopoly on authenticity.

Why Would Anyone Want To Be Jewish?