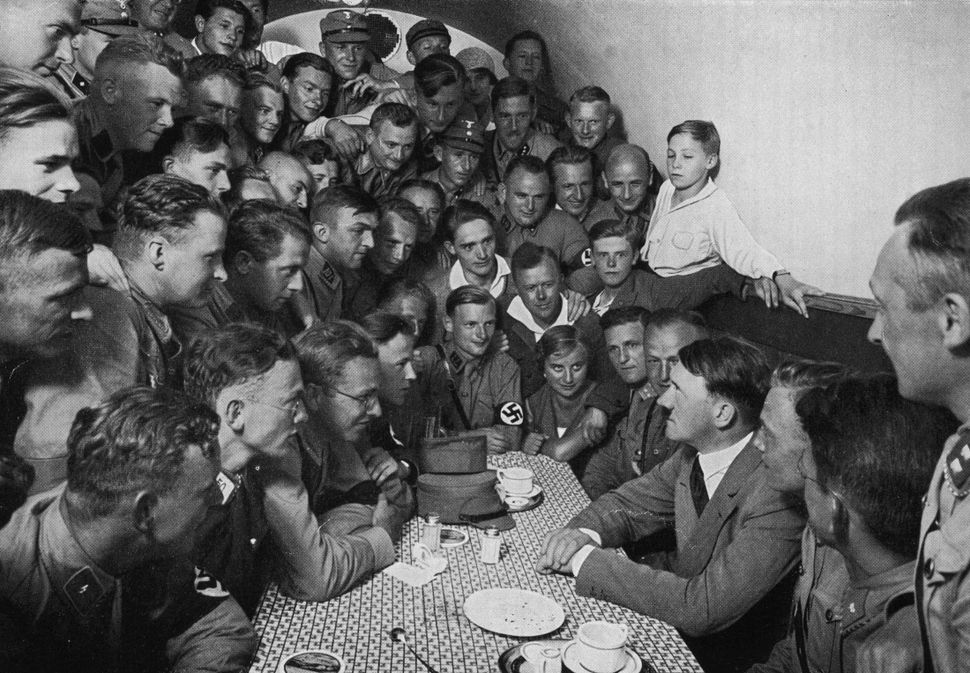 circa 1935: Nazi leader Adolf Hitler sits at a table facing a group of young uniformed National Socialists crowded into a small room in the ‘Braune Haus’ or Brown House, Munich, Germany, 1930s. Image by Getty Images 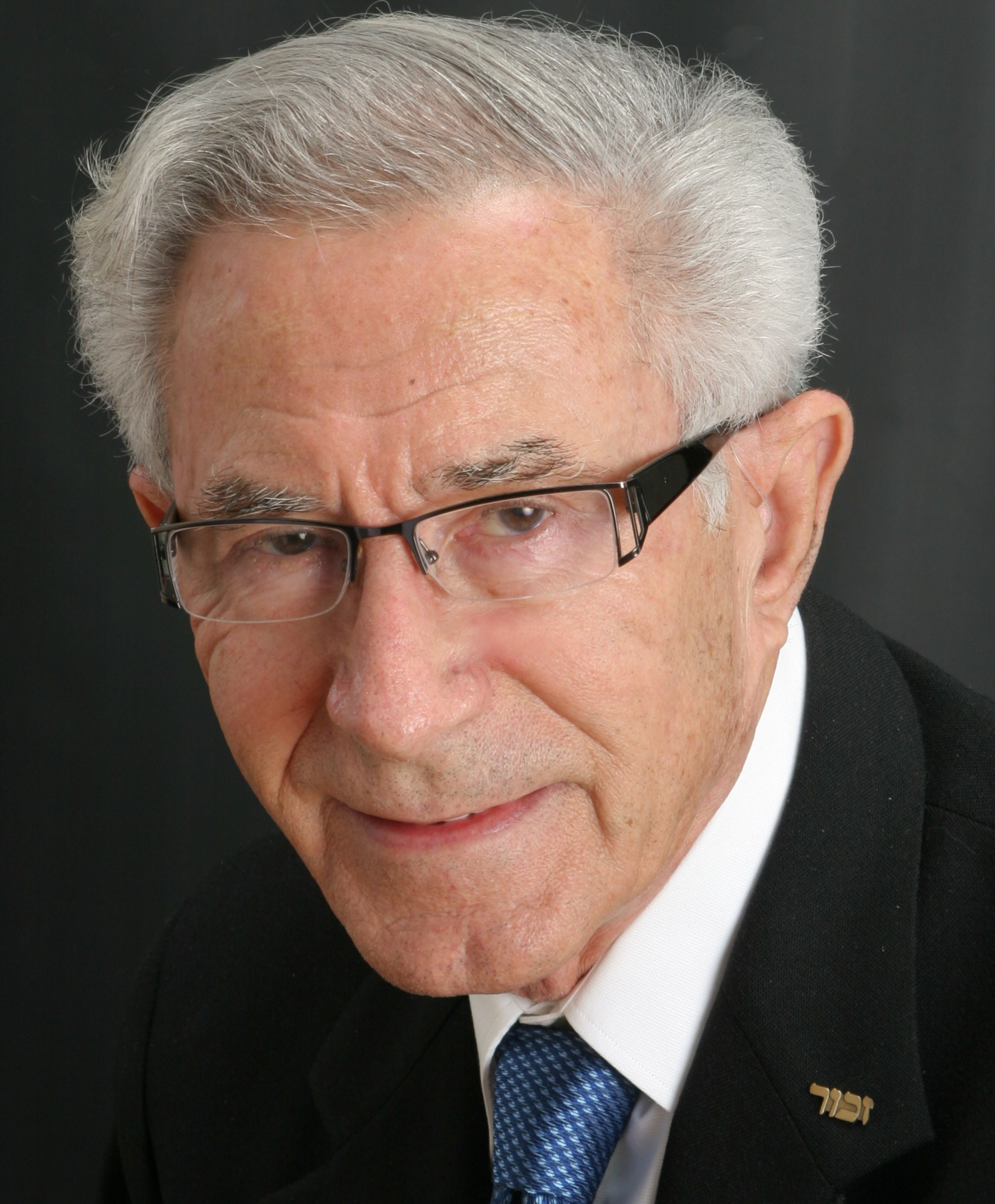 Silence is complicity. Hearing those words recently, it felt like an echo from a time long ago and far away. A time when people were afraid to speak up, afraid to rock the boat, afraid to be singled out. Eighty years ago, as we recall today on International Holocaust Remembrance Day, Europe was in the grip of a madman, Adolf Hitler. But one madman as we know did not, and could not, have acted alone. He relied on the cooperation of many people — and the silence of even more.

I was a small boy growing up in Poland and Hungary caught up in the middle of the madness, unable to know how it would affect me and the entire world around me. Like many, I’m sure I felt powerless. What could one person, one child, do? All I could do was try to survive, and somehow — through four concentration camps, two death trains and two death marches — I did. I wish I could say the same of so many others.

Since the end of World War II, we have told ourselves “Never Again.” Never again will we allow the seeds of hate, intolerance, and bullying to sprout and overtake our society. And never again will we remain silent.

Yet, right now, we face an epidemic across America and the world. More and more it seems like people are willing to spread lies, intimidate each other, and find ways to separate us. This is a recipe that those of us who zachor — remember — know all too well. We think that they are “just words” and that it will never go beyond that. But as we have seen recently, it can easily go beyond that.

Am I being dramatic? Maybe. I certainly hope so. But I also believe there is a very simple and direct way to stop this epidemic before it starts: Meet the voices of hate and intolerance, meet the bullies, with the same level of response. But a response of peace, a response of love, a response of compassion.

But how do we do this and make sure the world can hear us? I thought about this a lot as I have travelled with the ZACHOR Foundation, an organization I created with my family to help keep the lessons of the Holocaust alive. It almost always happens that when I tell my story to a group of people of any age, someone will come up to me afterward and ask what they can do, how they can make a difference. And so, we created a site called I-SHOUT-OUT.org.

The idea of I-SHOUT-OUT.org is simple. It’s a place where everyone can sign up and with a few simple clicks let the world know what they are SHOUTING OUT for, or against. SHOUT OUT for freedom. SHOUT OUT against bullies. SHOUT OUT for tolerance. SHOUT OUT against racism. And so on. The site records your name, age and location so that the whole world can see how many people are taking a stand. And we intend to keep the site going long after I am gone, so that future generations can see your SHOUT OUT too.

I know what you’re thinking: What is an 89-year-old man doing talking about websites? Shouldn’t I be wishing for the days of rotary telephones and fax machines? But technology is an incredible thing. It’s the key to communication, and controlling communication, remember, is how evil is able to dominate. So using the most up-to-date technology is vital to communicating across generations and borders and cultures.

This doesn’t cost anything, by the way (it’s supported by the Zachor foundation). It’s available to anyone, of any age, and any religion, and it takes about sixty seconds to make a statement that will be archived for generations. We have already collected thousands of SHOUT-OUTs from people as close as my next door neighbor to as far away as Kenya. But we want to get more, hundreds of thousands more, even millions more. In fact, we’d like to have six million SHOUT-OUTs to equal the six million voices silenced in the Holocaust. We would like to see whole cities SHOUT-OUT. Sound crazy? Maybe. But every voice can make a difference. Including yours.

Holocaust survivor Ben Lesser is the founder of the ZACHOR Holocaust Remembrance Foundation and I-SHOUT-OUT.org., a social media site fighting intolerance across the world.