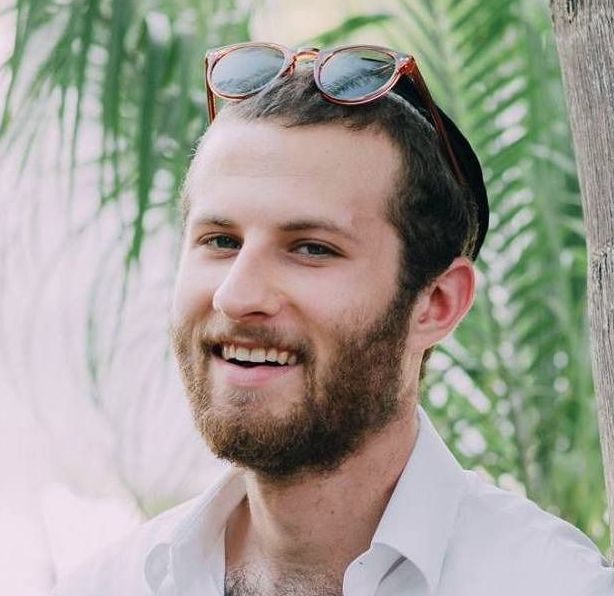 We are living in a moment of uncanny crisis. Right-wing populism and reactionary fascism once again threaten to spread the malignant violence of the West — never neutralized, never contained, never eradicated. Old wars — wars of heteropatriarchy, of racial capitalism, of environmental degradation — persist and appear in new, dangerous forms. And Jews find themselves at times victims, at times accomplices, usually both.

The mainstreaming of white nationalist movements in the past two years and the successes of their chosen candidates in the United States and Europe has made it clear that the West’s Jewish Question was not answered with legal emancipation and its Jewish Problem was not solved, however morbidly, by the Nazi Holocaust. On the contrary, the weapons of anti-Judaism and antisemitism have multiplied and advanced, often centering new victims and deploying a new language. And yet, certain Jews perform key roles on the national and international stages of power. And Jewish establishment organizations maintain a politics of righteous indignation at best or painful complicity at worst.

But others, young and old, are rejecting the complacency of middle-class Jewish communities and the nightmare of Jewish imperialism. We are joining hands with our Jewish and non-Jewish brothers and sisters in queer communities, indigenous communities, undocumented communities, communities of color. We are building a world for Moshiach, a world for liberation.

PROTOCOLS hopes to support, inspire, and engage this grassroots revolution of Jews with compelling, insightful, and provocative writing and art. Irreverently and ironically taking its name from the notorious anti-Semitic forgery The Protocols of the Elders of Zion, this quarterly journal will carve out a space for Jews to elaborate, discuss, and imagine global liberation. While it is obvious that Jewish individuals have always participated—as activists, writers, and artists—in the modern movements for justice and liberation, they have not always done so as Jews. And the history of leftist movements often reveals antagonistic relations with Jewishness. We, however, take seriously Hannah Arendt’s warning, “If one is attacked as Jew, one must defend oneself as a Jew. Not as a German, not as an upholder of the Rights of Man, or whatever.”

Our first issue launches with the full moon of the Hebrew month of Shvat (Aquarius), known in the school of Hillel as the new year for fruits. According to Sefer Yetzirah, this month’s sign is the pail, for rainwater begins to fall and nourish the cold, dry earth. We offer the following writing and art to all who are thirsty. It is one step, b’ezrat Hashem, towards watering the seeds of a liberated world, free from the plagues of capitalism, colonialism, racism, and heteropatriarchy.

This first issue’s theme — chosen — has already elicited some strong reactions. The possibility of a dangerous ethnocentrism in Jewish chosenness has led many, both historically and today, to supersede this language with a more inclusive and egalitarian one. We, however, have maintained this language that so infamously constitutes the Jewish people. The apparent failure of Western universalism to live up to its ideal need not force Jews to bear the burden of correcting it.

Instead, we intend to mobilize the radical potential of particularity. We encourage engagement with the rich, challenging, and at times uncomfortable texts of the multi-millennial Jewish tradition. We are committed to the precious value of difference, of Jewish difference. And we choose to wrestle with this difference rather than displacing and replacing it with a vague and equally dangerous universalism.

Warning against the textual traditions of the Jews, Jesus’s apostle Paul righteously announced, “The letter kills.”

We certainly hope so.

Read From The First Issue Of PROTOCOLS: