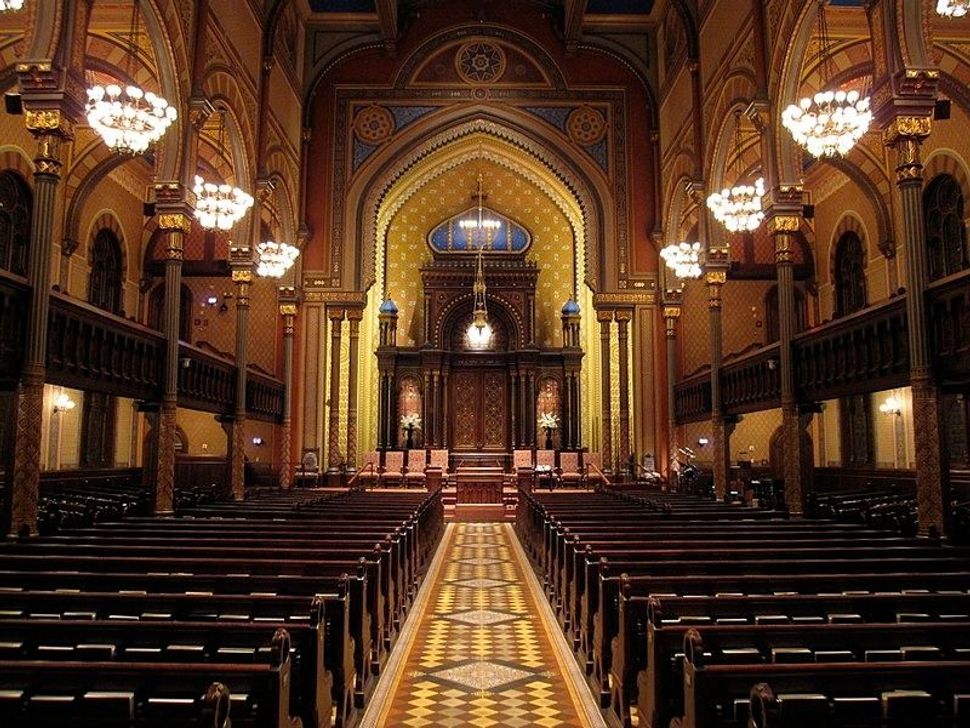 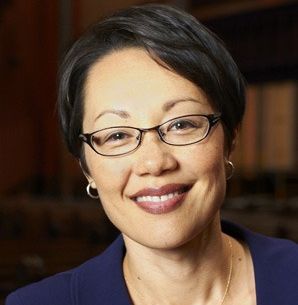 Our nation’s reckoning with sexual assault has unfolded with powerful parallels in our Torah’s narrative of our liberation from Egypt. As more and more women have come forward to describe harrowing experiences of sexual assault, I am reminded of our enslaved ancestors who dared to mark their doorposts with blood, identifying themselves as one of the oppressed. This marking enabled God to pass over their homes and spare them from the angel of death. But what courage and faith it took to risk the wrath of the Pharaoh, the most powerful man in the land, with such a public symbol of their identity. What if salvation never came? 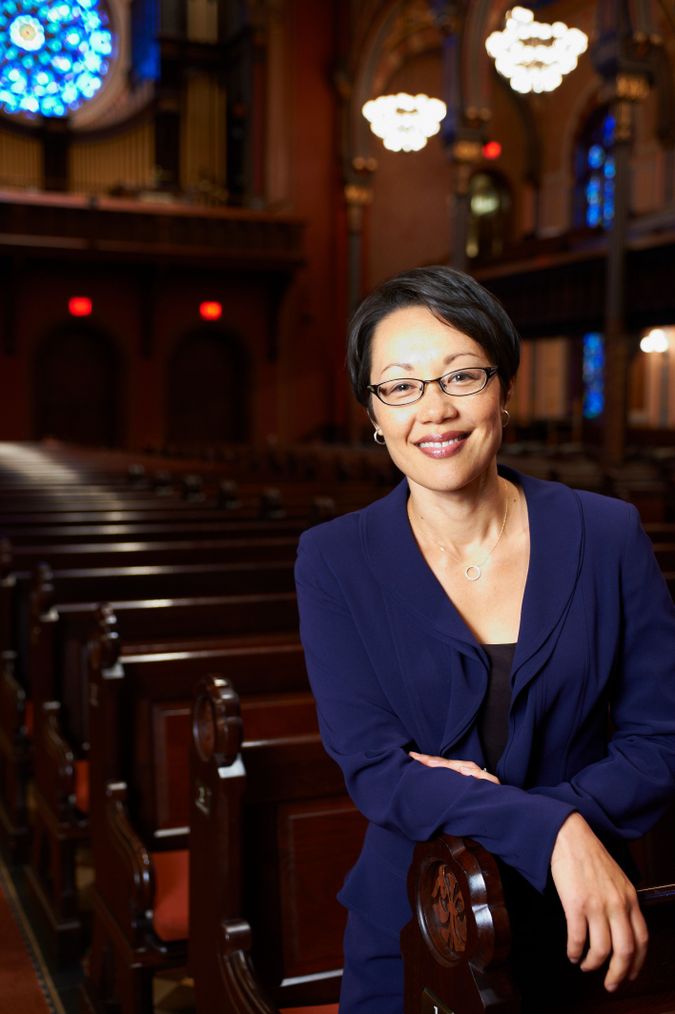 For many generations of women who experienced sexual violence and degradation, there was no salvation.

Too often, until this #metoo era, when a brave person “marked her doorpost” and sought liberation, we passed over her. Maybe we believed her, but did nothing. Or worse, we didn’t believe her. We called her hysterical, a liar. Those who were willing to step forward did not find freedom or justice, but rather indifference, ridicule or even punishment.

I would like to think that the days of ignoring sexual assault are now over. But the only way to make sure this moment becomes a true societal transformation is for each of us to take responsibility. In many ways, for many years, our Jewish community has been responsible for allowing this abuse to happen. I know there were times I was complicit by being silent, but until recently I hadn’t thought about the way I might be complicit by what I sang.

The average Jew in our pews probably cannot identify the composers of most of our prayers’ melodies. But there is probably no songwriter more ubiquitous in Jewish sacred music than Rabbi Shlomo Carlebach. He wrote literally hundreds of liturgical melodies, composed niggunim that bring Jews to ecstatic fervor, and composed classics such as “Am Yisrael Chai” and “Return Again” that are beloved across the Jewish world. Carlebach was a charismatic spiritual leader who championed women in Orthodox Jewish leadership, built bridges across denominations and wrote the soundtrack of the Jewish world of the last century.

He also has been accused of sexually molesting dozens of women for decades, some as young as 12 years old. I had heard whispers about Carlebach’s behavior since my first involvement in Jewish music. And twenty years ago, a few years after his death, Lilith magazine published a well-sourced report documenting accounts of his sexual abuse, including testimonials from numerous women. I read this account. I was horrified. But I did nothing. I kept singing his music.

I justified it in the familiar ways, telling myself that great art often comes from very complicated, flawed people, and that I could separate the art from the artist. Rabbi Carlebach, whom I saw perform when I was a college student, would always correct the audience if they sang incorrectly even one note of his melodies. He intoned, “If it were my melody, I wouldn’t mind, but that is not how I received it from God.” You may hear those words as the statement of an enlightened prophet, or as an egotistical false-messiah. But I agreed with his fundamental point that he was merely the messenger. Carlebach had a divine gift that flowed through him. So I continued singing his songs for decades, even as I knew his past, because his music was always bigger than him.

But this #metoo moment shook me from my certainty. I read an article from a woman whose mother described being molested by Carlebach as a young woman. She shared what it felt like for her to walk into any synagogue, any Jewish camp and to always hear the music of the man who victimized her. Carlebach’s misconduct was widely known, and through indifference, the Jewish community’s message was “It’s not that we don’t believe you. It’s that we don’t care.” This inaction fundamentally undermined the victims’ trust in Jewish institutions.

This woman and so many others stepped forward to put blood on their doorposts, and we cannot pass over them again. I too am responsible. And yet, I still believe that art and the artist can be separated, and that we would impoverish our culture if we banned or silenced all of the great art that came from the most deeply flawed people. So what to do?

I brought this question to my synagogue’s clergy team and Board of Trustees. This discussion was not just about Carlebach, but about the larger principle. We studied this issue with the benefit and wisdom of Jewish and secular texts. I had discussions with Neshama Carlebach, Shlomo Carlebach’s daughter, whose life’s work has been intimately connected with her father’s legacy. While she is obviously not in a position to sanction or rebuff any synagogue’s decision regarding her father’s music, she has been supportive of the frank conversation, and expressed her personal reckoning in a brave essay, adding her voice to this moment of communal transformation.

In the end, we felt that our responsibility in this moment was education, not erasure. We decided to take a one-year moratorium on singing any Carlebach melodies at Central Synagogue. And that we would speak and teach about why we are doing so, and train to respond differently to sexual assault in the future. One year is not a magic number, but it marks a traditional mourning period. One year would take us through an entire cycle of holidays and seasons.

We hope this communicates to all those who have come forward to describe being victimized by Carlebach, that we hear you, and we are not indifferent. In this coming year, we will see what new music emerges in the vacuum that is created without Carlebach’s music. And when we bring his melodies back to Central, it will be different, because our sound will have changed.

Our Torah narrative teaches that God does not redeem us until we step forward and mark ourselves as oppressed. I marvel at the bravery of those Israelites who put blood on their doorposts so that we all might find freedom. We each have a role to play, a new song to sing, that can help bring us all closer to that liberation.