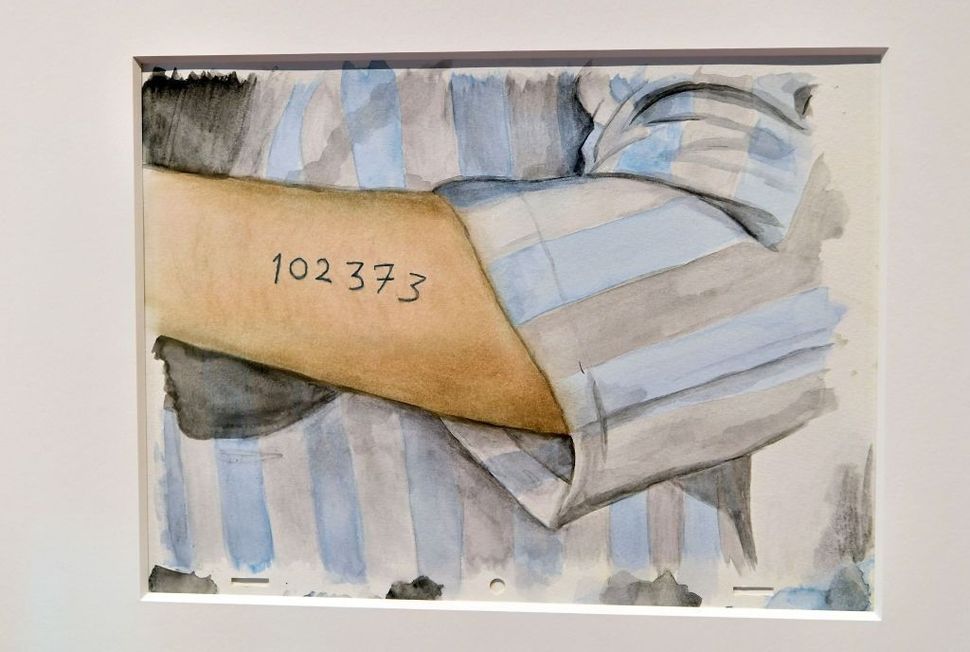 A view of the part of special installation by artist Jeff Scher which is accompanying a HBO Documentary film ‘The Number On Great-Grandpa’s Arm’ at Museum of Jewish Heritage on January 21, 2018 in New York City. Image by Getty Images 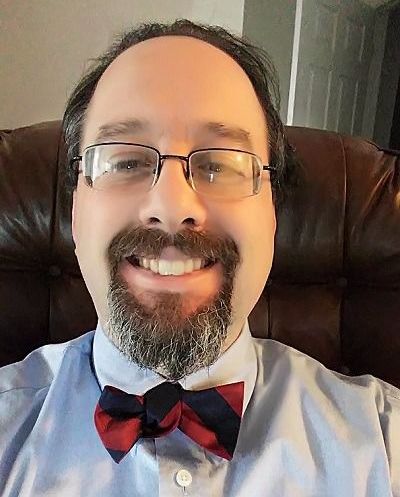 Jack Feldman has a story to tell. A story about surviving the Holocaust, about giving back to his community in America and most importantly, it’s a story about living and living well — not just being “the number” on great-grandpas’ arm. Jack, his great-grandsons, and the number he bears on his arm make the story behind this educational film on the Holocaust appropriate for younger audiences without neutering its meaning.

The live action scenes show the many activities of Jack and his great-grandson, Elliott, such as spending time in Jack’s Fish store in Rochester, NY. Jack’s gives free food to those who go hungry, as Jack once did, a humble tzedakah that displays Jack’s great kindness and character. As Elliott asks about the number, the story shifts to rotoscoping watercolor images that enliven the good life Jack had in Poland and contrast it with the stark and evil Nazi reality that would become Shoah. The illustration makes the tragedies so much more vivid: Jack’s being taken away to the ghetto, to his time in Auschwitz, to a 6-month forced march when he was liberated by the Soviets before emigrating to the U.S.

The film is currently being screened at the Museum of Jewish Heritage in New York City. On the 21st of January, Jack, his son Sammy, his granddaughter Stacey Saiontz, and his two great-grandchildren participated in a panel discussion after the film. The discussion displayed the typical twinkle in Jack’s eyes, but also revealed some of the loss he felt, and difficulty in discussing the matter. Pain like that runs deep, and it doesn’t come out easily.

The film is also available on HBO and it is an approachable way to teach about the Holocaust, suitable for ages 8 to 12. It doesn’t cover up the darkness nor overly focus on Jack’s gracious behavior; it has wonderful sentiment but isn’t too sentimental. As Jews everywhere face rising anti-Semitism, Holocaust denial and outright violence, this film can help our youngest generation understand the Holocaust in real terms and realize that it did happen and could happen again. The Passage of Time will take from us kindly and resilient voices like Jack’s, but his testimony, not just to his survival, but to his life well-lived, will be able to stay with us forever.