Inside The World’s Oldest University — Where Christians, Jews and Muslims Have Studied 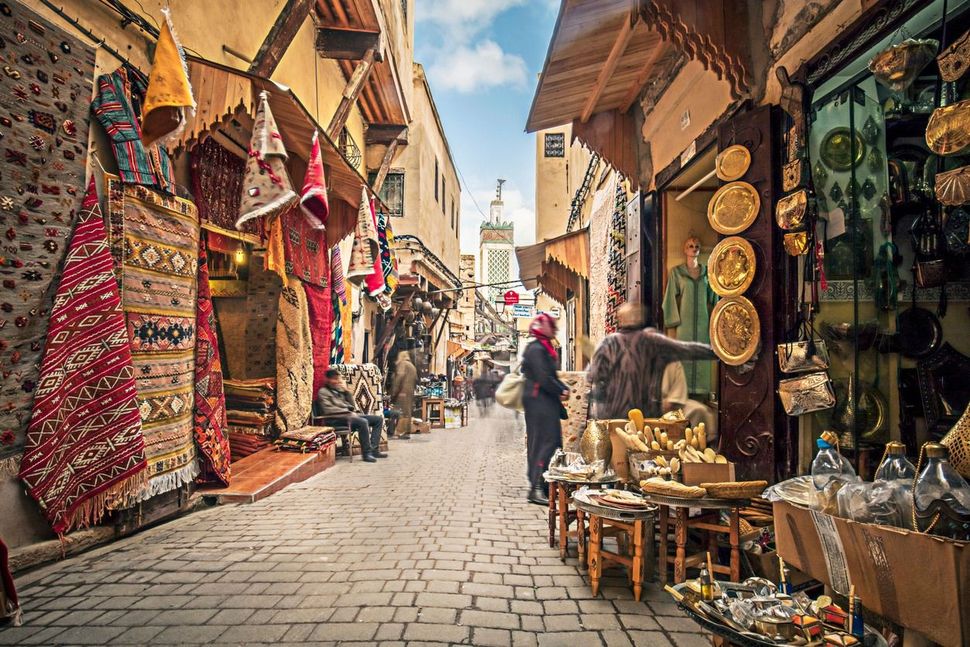 Have you ever heard of the University of Al-Quaraouiyine in Fes, Morocco?

I hadn’t either, until the popular video blogger Nuseir Yassin, the Israeli-Arab globetrotter behind Nas Daily posted a video about it. It’s the world’s oldest university, was founded by Muslim woman, and its notable alumni include leaders of Christianity, Islam, and Judaism — including one of the most influential Torah scholars ever, Maimonides (the Rambam).

Take a look for yourself:

Inside The World’s Oldest University — Where Christians, Jews and Muslims Have Studied