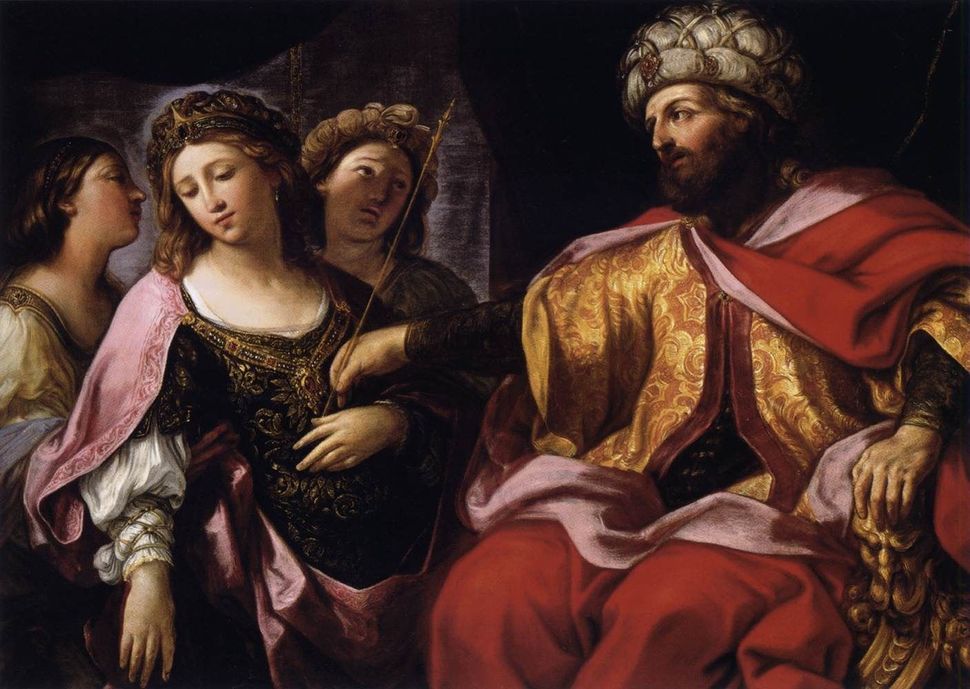 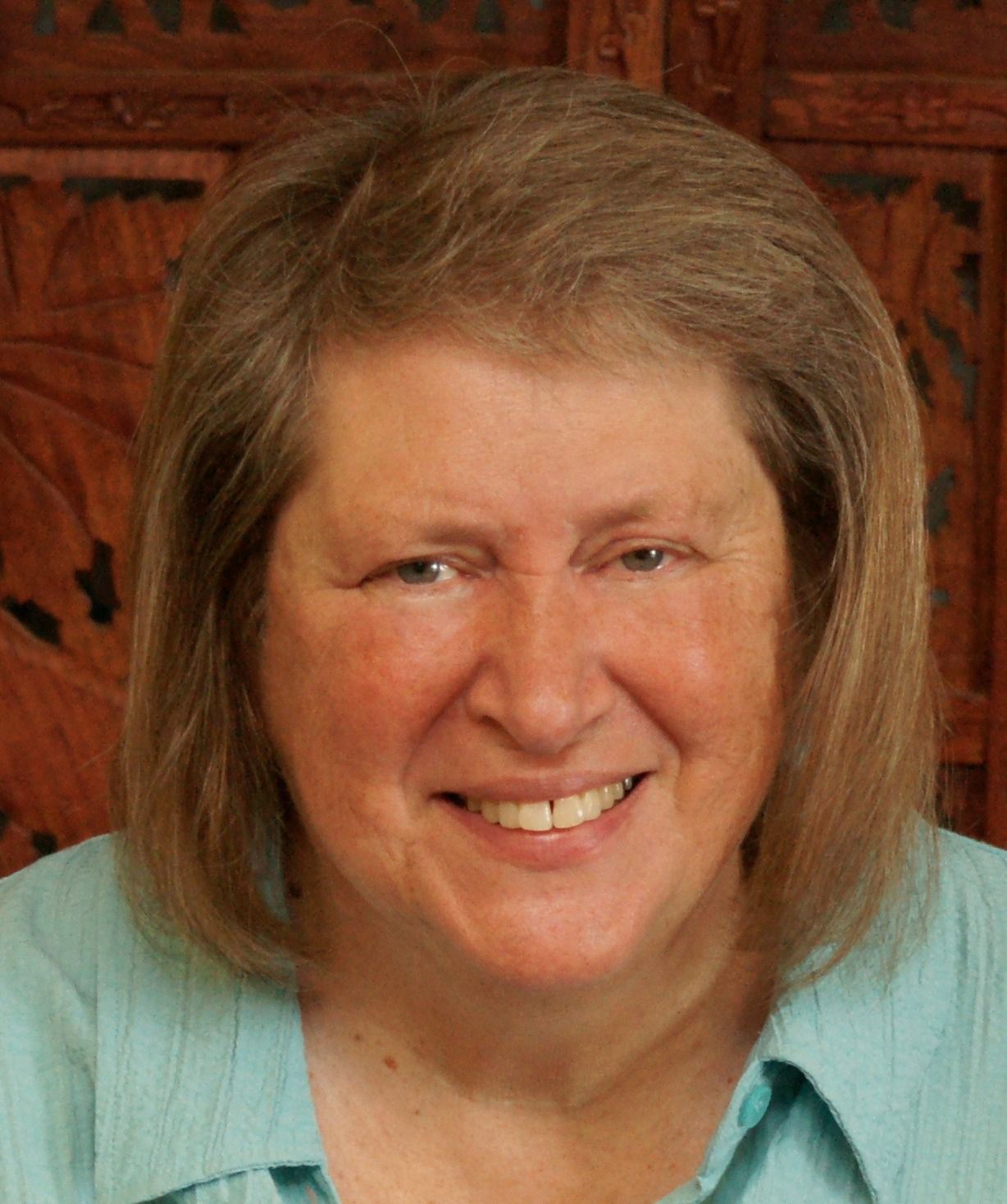 God is missing from the Purim megillah. This is disturbing and adds to the moral void in which the story takes place. Esther’s very name comes from the Hebrew nistar, which means “hidden.” There is much about Esther which is hidden — her ambiguous relationship with Mordechai, her Jewish heritage, her deception of the king.

Were Esther alive today, she would clearly ally herself with #MeToo. She was a classic, flagrant victim of sexual harassment and assault. What kind of a man was Mordechai, her cousin, her guardian, sending Esther to parade before the lecherous monarch, to deceive the court, to marry a non-Jew? Chabad.org posits that “not only was [Esther] an upright Jewish girl who abhorred the notion of marriage to a Gentile vile king, she was actually already married!” The Talmud explains that she was married to Mordechai, her cousin, who was also the greatest sage of that generation. Every time Esther was taken to Ahasuerus, she was literally taken and forced to be with him. Throughout her ‘marriage’ to Ahasuerus, Esther still remained loyal to her true husband, Mordechai. After leaving Ahasuerus’ presence she would immerse in a mikvah and then secretly rendezvous with Mordechai. But this convoluted explanation does nothing to mitigate the sexual abuse to which Esther was subjected.

Why do we celebrate Purim with drinking, carousing, gifts of food to the poor and masks and costumes? The wearing of masks was not always part of the Purim celebration and there is no clear explanation of the costume custom. Some say it was to preserve the dignity of the poor as they begged for food. Others say it was to conceal the identity of those who overindulged in the consumption of alcohol to fulfill the Talmudic injunction to imbibe until one can “no longer distinguish between arur Haman (‘Cursed is Haman’) and baruch Mordechai (‘Blessed is Mordecai’).” But perhaps those costumes were added to hide mortification at the ignominy Esther had to endure. Maybe the drinking is necessary to overcome shame at the humiliation and degradation an incredibly brave young woman was made to undergo at the hands of men — both friend and foe. Haman is not the only villain in the Purim story; there are many others, just as Harvey Weinstein was not the only but merely the first of what seems to be an unending list of abusers and harassers.

In Ayelet Waldman’s novel Love and Treasure, which recounts the destruction of the Hungarian Jewish community during the Holocaust, one of the characters says, “So many Hamans, only one Purim.” But he is wrong. There are, actually, many Purims.

The Jewish Encyclopedia lists thirty fast and feast days observed in Jewish communities around the world to commemorate deliverance from a danger to a community or a family. At these anniversaries, a Hebrew megillah, detailing the event in question, is read in the synagogue or the family circle. Prayers are recited; business is suspended for the day. These Purims, called purim katan, range from the Purim of Abraham Danzig through the Purims of Cairo, Lepanto, Florence, Padua, Tiberias and Tripoli to the Hitler Purim of Morocco. So the correct observation should really be, “so many Hamans, so many Purims.”

This year, as we hear name after name of highly placed personages dismissed from leadership as the result of sexual abuse and harassment, the accomplishments of Esther in saving her people seem all the more extraordinary. And the absence of God from the story is all the more understandable. Megillat Esther is a story of infamy, dishonor and disgrace, a story to be read with great discomfiture. But it is also a story about the strength and resilience of women who stand up for themselves and for others.

What does it take to deliver a community from an Amalekite? What courage did it take for Esther to go before the king and reveal not only that she was Jewish but that she had deceived him? What did she feel when Mordechai said to her: “Do not think in your heart that you will escape in the king’s palace any more than all the other Jews. For if you remain completely silent at this time, relief and deliverance will arise for the Jews from another place, but you and your father’s house will perish. Yet who knows whether you have come to the kingdom for such a time as this?”

It is hard to answer this question because, of course, Mordechai and Esther are the hero and heroine of the Purim story. The ambiguity of their relationship and the nature of their deceptions must be explained away for the sake of the greater purpose that their actions served — that of saving the Jewish people. That is why Purim is a holiday of masks. Just as masks and costumes conceal one’s identity, just as the Megillah conceals God’s name, so too is the true nature of the protagonists of this story obscured. Just as “Esther” is rooted in the word for “hidden,” the word “megillah” is related to the word “galah,” which means “to reveal.” The Megillah of Esther can be translated as “Revelation of the Hidden.”

Purim 5778 thus has a special relevance today. We all wear masks, sometimes to deceive, sometimes to protect ourselves. Jews in America have historically worn masks that conceal their Judaism. Taking off disguises is stressful and seeing people without their masks can be as frightening as seeing them wearing masks. But unmasking is necessary; things hidden too long begin to rot. They must be subjected to the light of day and dealt with. It’s a painful but necessary process. We are all better off when truths are disclosed and we can heal and move forward. Sometimes we, like Esther, must look deep into our hearts, stand up and say #MeToo.

Barbara Sheklin Davis is an educator and author from Syracuse, New York. Her most recent book is “100 Jewish Things to Do Before You Die,” just issued by Pelican Publishing.