Can Immersion In A Mikveh Be Healing For Sexual Assault Victims? 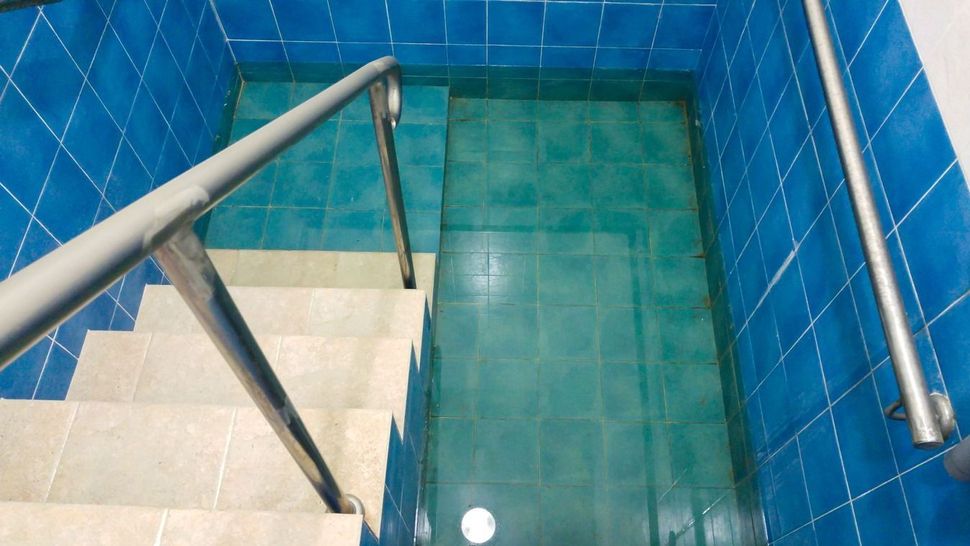 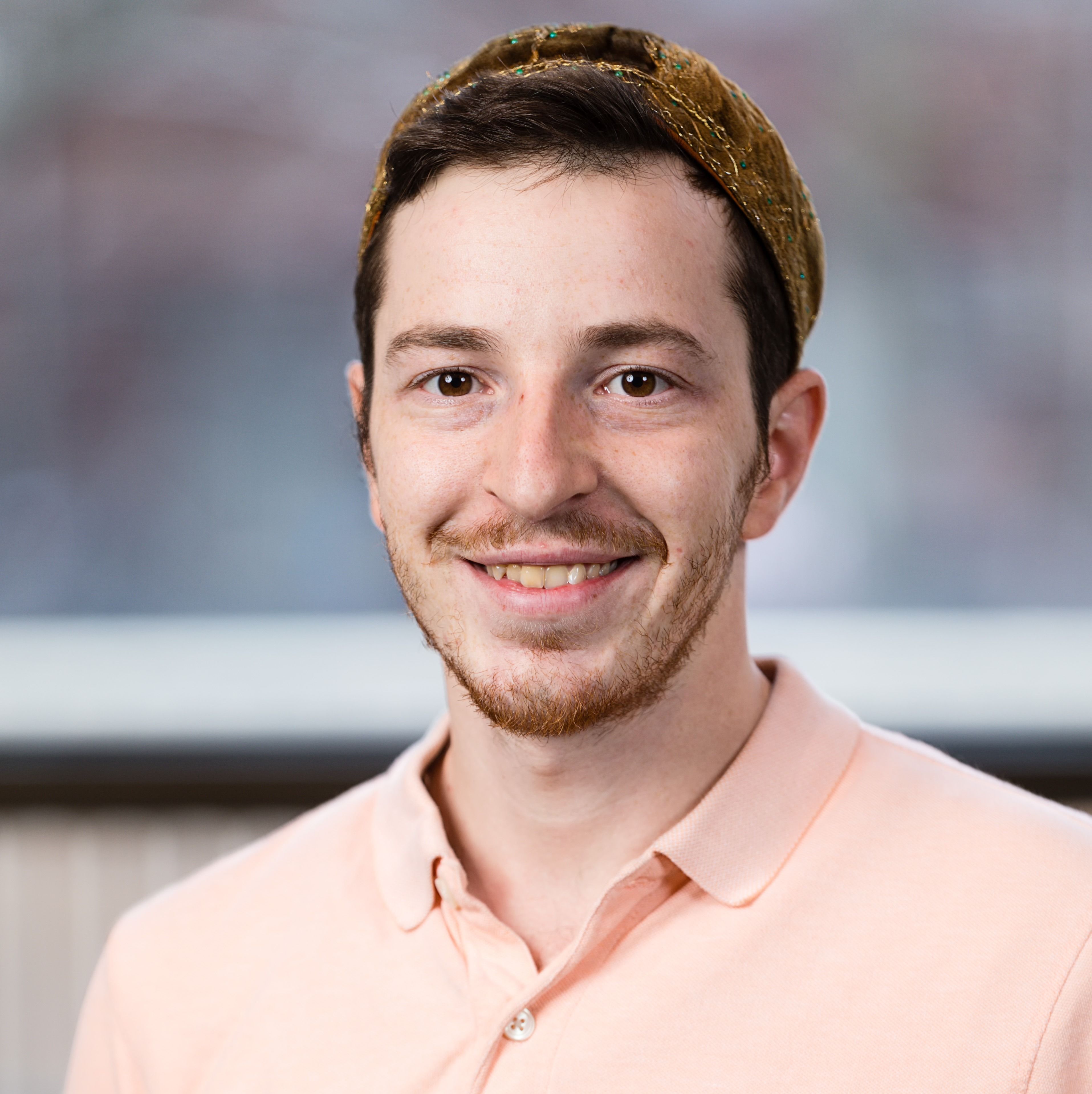 As a Jewish community, how can we support survivors of sexual assault in recovering from “spiritual trauma?” I was surprised, in my study of the Babylonian Talmud, a passage that suggests that survivors of sexual assault may voluntarily immerse themselves in a mikvah — an ancient spiritual practice responding to an all-too contemporary situation. Such a teaching must be shared with the following caveats: as stated by the Rape, Abuse & Incest National Network, the largest anti-sexual assault organization in America, “recovering from sexual assault or abuse is a process, and that process looks different for everyone.” Immersing in a mikvah in particular may be religiously-triggering for some. But I hope that the following Talmudic text will be meaningful for some, and that it can help encourage a communal shift in dedicating the public resource of ritual baths for spiritual healing.

In the words of my teacher Rabbi Aviva Richman, “If we learn Torah in a way that is sensitive and creative, and brings in all that we know from our experiences in the world, Torah should be able to play a role in imagining, envisioning and enacting a more redemptive reality.”

The Talmudic passage Megillah 13b may serve as the basis for the contemporary practice of mikvah-immersion for spiritual recovery post-sexual assault:

The Talmud cites an ambiguous asks passage of the book of Esther (2:20), which states that “Esther obeyed Mordecai’s bidding.” The Talmud asks, what was it that Mordechai requested of her? The Talmud answers, under the assumption (discussed elsewhere in the Talmud) that Mordechai was married to Esther, and interprets the verse to mean that Esther would immerse in a mikveh between being forced to have sex with the evil Persian king Achashverosh and willfully having sex with her husband Mordechai.

If only the text ended here, we could rest a little easier; however, Rashi (the canonical Talmudic interpreter) adds that Esther immerses not for her spiritual well-being, but so “that she should not be repulsive to Mordechai the saint.” In the heels of Rabbi Richman’s hermeneutic suggestion, we must challenge this patriarchal explanation (along with the other problematic details of the Esther narrative).

As a community, we must be honest and confront a reality where Rashi’s attitude lives on. In this way, the medieval text is a mirror held up to our own society in which victim-shaming persists and perpetrators of sexual assault such as Achashverosh maintain their political might. But being mindful of the difficulties found in our classical sources may allow us to confront it and fight back against it. Together, we may build a society and Jewish culture where survivors of sexual assault can fully recover and help guide all of us into “a more redemptive reality.” Such a goal can be translated into reality by a reclamation of the act of immersion as a form of healing, prioritizing communal mikvaot such as ImmerseNYC that explicitly arrange such private rituals in a private, empowering manner.

Can Immersion In A Mikveh Be Healing For Sexual Assault Victims?