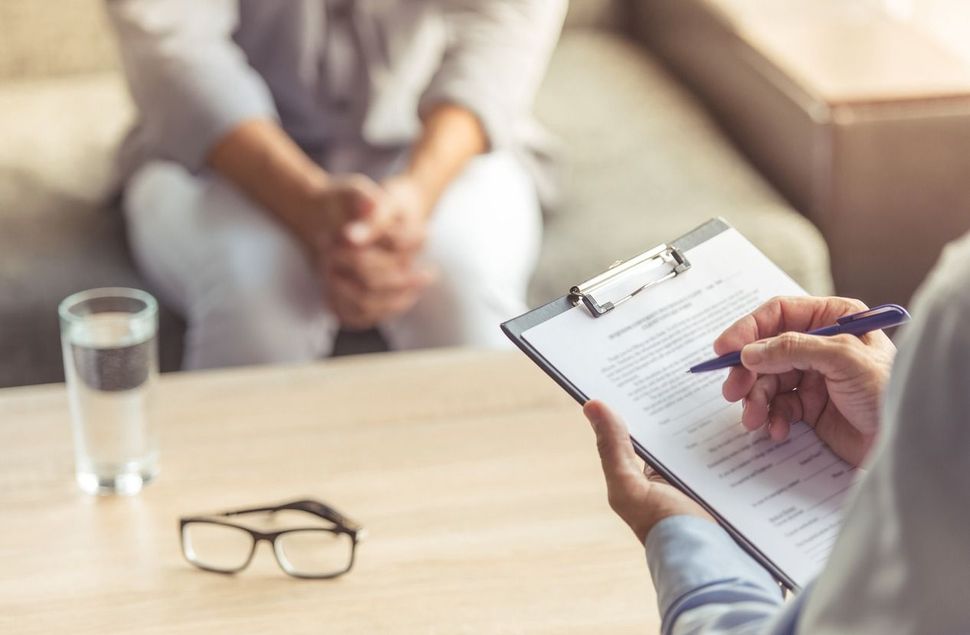 “What is his diagnosis?”

As a school social worker and child therapist, I have often been asked this question by various city and state agencies. When I try to explain the child’s unique struggles, I am abruptly interrupted and asked once again for the diagnosis, as if a four-digit DSM code could neatly summarize the student’s life.

I believe the fallacy of this scenario lies in the false equivalence between mental health and physical health. A quick swab of the throat can diagnose strep with near certainty; several weeks of therapy may be necessary to accurately diagnose a teen’s depression, and even then it is a working diagnosis that says little about the person overall.

“So many signs that the Florida shooter was mentally disturbed,” President Trump tweeted on February 15, the day after the shooting. “even expelled from school for bad and erratic behavior. Neighbors and classmates knew he was a big problem. Must always report such instances to authorities, again and again!”

In the wake of the Parkland tragedy, people on both the left and the right have been discussing mental illness using a similarly flawed mindset. President Trump went so far as to propose institutionalizing people with mental illness. With the stakes so high, it is important to accurately define mental illness and create parameters for the discussion.

Mental illness can be loosely termed as any emotional or behavioral condition that creates significant functional impairment or subjective feelings of distress. Nationwide, 20 percent of teenagers experience a mental illness at some point during high school. The type and severity of the mental illness can vary widely. For instance, one anxious teenager may experience panic attacks and be deathly afraid of attending school. Another may never miss even a minute of class and be irrationally worried about failing tests. Beyond anxiety, we can discuss the teenager too depressed to get out of bed for the past two weeks or the student experiencing flashbacks after an assault.

These teens are all hypothetical, but I have worked with dozens of similar children over my career, and not one is likely to commit an act of violence, much less a mass shooting. In fact, persons suffering with mental illness are much more likely to be victims than perpetrators of violence. Yet, according to stakeholders across the political spectrum, we should be wary of those with “mental illness.”

Painting mental illness with one broad stroke is stigmatizing, scapegoating, and just plain wrong. It makes individuals less likely to seek care and complicates the course of treatment. It is difficult enough to experience depression or anxiety as a youth without being associated with mass violence.

Perhaps we can bring back the analogy between mental health and physical health to illustrate the point. During the Ebola crisis of 2014, a patient was quarantined in a New York hospital after testing positive for the virus. Ebola is a serious and contagious disease that warrants such severe measures. Why don’t we also quarantine persons with the common cold or with food poisoning? Such a question sounds ridiculous because it is, and it is equally absurd to treat the overwhelming majority of persons with mental illness as dangers to society.

I don’t have the answer to the broader question of how to prevent another Parkland, but as we embark on the nationwide conversation in search of solutions, let’s ensure we speak precisely and respect the human dignity of the most vulnerable among us.

Justin Spiro, LCSW is the school social worker at Maspeth High School and a child therapist in private practice. He can be reached via his website