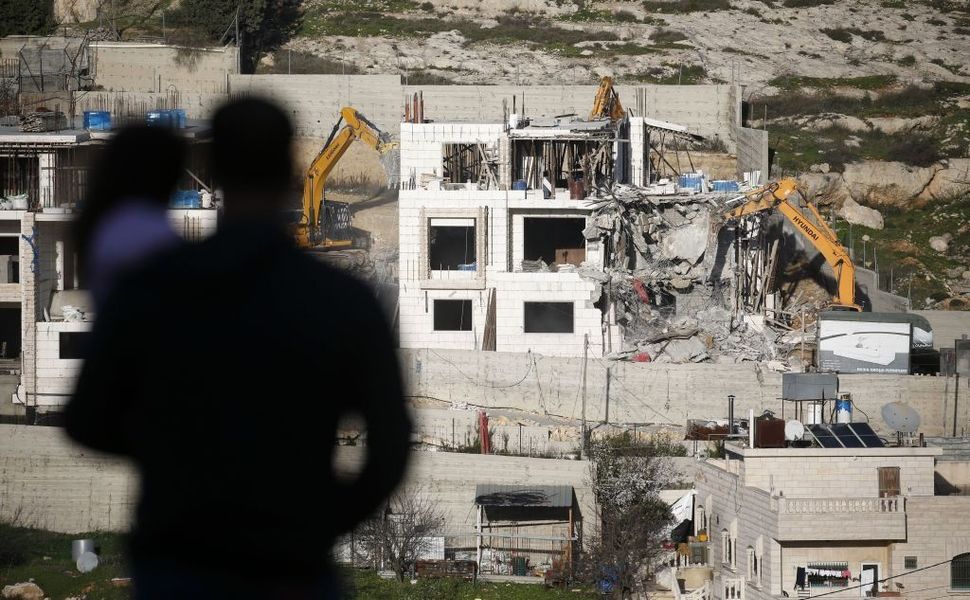 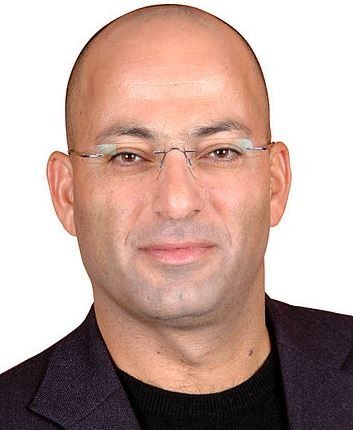 Earlier this week, settlement movement leader Yaakov Katz, in comments to the Associated Press boasting about the growth of the settler population in the West Bank, illustrated well the old saying, “in God we trust; and all others must bring data.”

Katz does bring data — but we must not trust them. Contrary to his assertions, the real data show that the settlement enterprise has failed to achieve its central aim of preventing the establishment of a Palestinian state by creating irreversible physical facts on the ground.

Because this issue is so important for Israel’s future, it’s vital to debunk the settlement movement’s misleading claims — and fill in the context that Katz has deliberately left out.

While Katz is correct that the annual population growth of settlers in the occupied territory is in fact greater than in Israel proper, he neglects to mention that the trajectory of that growth over the past 20 years shows steady decline. In 1996, the annual growth was 10.3 percent; by 2016, it was down to 3.4 percent.

Moreover, the sources of population growth have reversed over the past 20 years. In 1996, two thirds of new residents of the settlements migrated from within Israel, while a third of the increase was due to natural growth. Today, migration accounts for only 20 percent of the growth —- and in 2016, it was as low as 14 percent.

Israelis are voting with their feet, and they are clearly not enthusiastic about moving to the West Bank.

The source of about half of the natural increase (43 percent) is in two ultra-Orthodox cities, Modi’in Illit and Beitar Illit, whose populations constitute more than 30 percent of the Jewish population in Judea and Samaria. These cities and residents are not identified with the “settlement enterprise” and its political project to prevent the creation of a Palestinian state and permanently control all of the West Bank. If we exclude this natural growth in the ultra-Orthodox sector, the annual population growth of Israelis in the West Bank has significantly plummeted.

Some settlements are actually losing residents due to negative migration that is not offset by natural growth. Others are growing more slowly than the Israeli annual average. Most are also losing ground on the socio-economic index published by the Central Bureau of Statistics. The two largest ultra-Orthodox cities are in fact ranked at the bottom of all 255 municipalities in Israel.

The vast majority of the settler population is struggling economically, counting on heavy state subsidies to get by.

The settlements have not proved to be economically independent or successful. Notably, half of them are inhabited by less than 1,000 individuals, and only 15 are inhabited by more than 5,000 people. Sixty percent of the Israeli workforce in the West Bank makes it way every day to work in Israel. The majority of those who remain are employed by local authorities or the Ministry of Education. If they had to evacuate their current communities as part of a peace agreement, most would not lose their jobs.

There is still no significant Israeli industry in the West Bank, and what there is employs a workforce that is almost entirely Palestinian. The same goes for the minimal Israeli agriculture that exists in the Jordan Valley.

Almost all of the larger settlements are along the Green Line or adjacent to Jerusalem. There is actually no significant Jewish settlement configuration deep inside the West Bank. Ultimately, the big settlements are connected westward, to Israel, and they rely completely on this link.

Despite decades of effort, the settlement movement in the West Bank has failed to become a deeply-rooted presence. Palestinians still make up 82 percent of the population in the West Bank (not including East Jerusalem). It remains impossible to annex the West Bank without harming the Jewish majority of the State of Israel and the Zionist vision of a democratic homeland for the Jewish people.

Contrary to Katz’s claims, the data shows that his movement has not created the demographic or physical conditions necessary to prevent the establishment of a Palestinian state. It remains feasible to create an Israeli-Palestinian border, with minimal land swaps, that will allow the vast majority of both Palestinians and Israelis living beyond the Green Line to remain in place.

The obstacle to a peaceful two-state outcome is not Yaakov Katz, or the numbers. It’s the continued failure of leadership and vision by the current Israeli government.

Shaul Arieli is one of Israel’s leading experts on the demarcation of the future Israeli-Palestinian border. As part of his military service he was responsible for the preparation of the official negotiations with the Palestinians, as head of the Interim Agreement Administration under the Rabin government, and head of the Peace Administration in the Barak Government. Since retiring from the IDF in 2001, Arieli has dedicated himself to advancing an Israeli-Palestinian permanent status agreement, and was amongst the leading negotiators in the process that brought about the Geneva Initiative in December 2003.