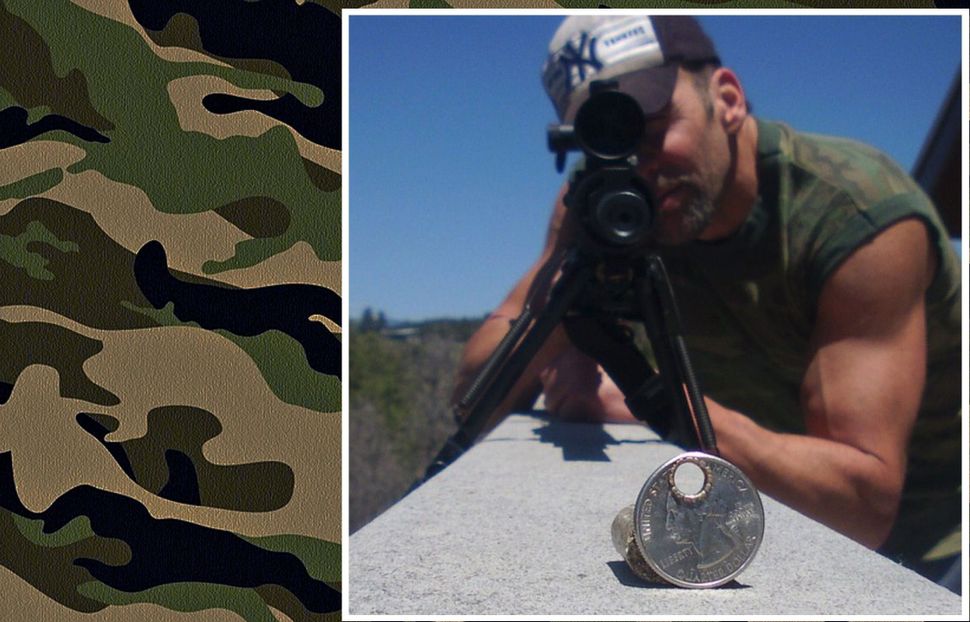 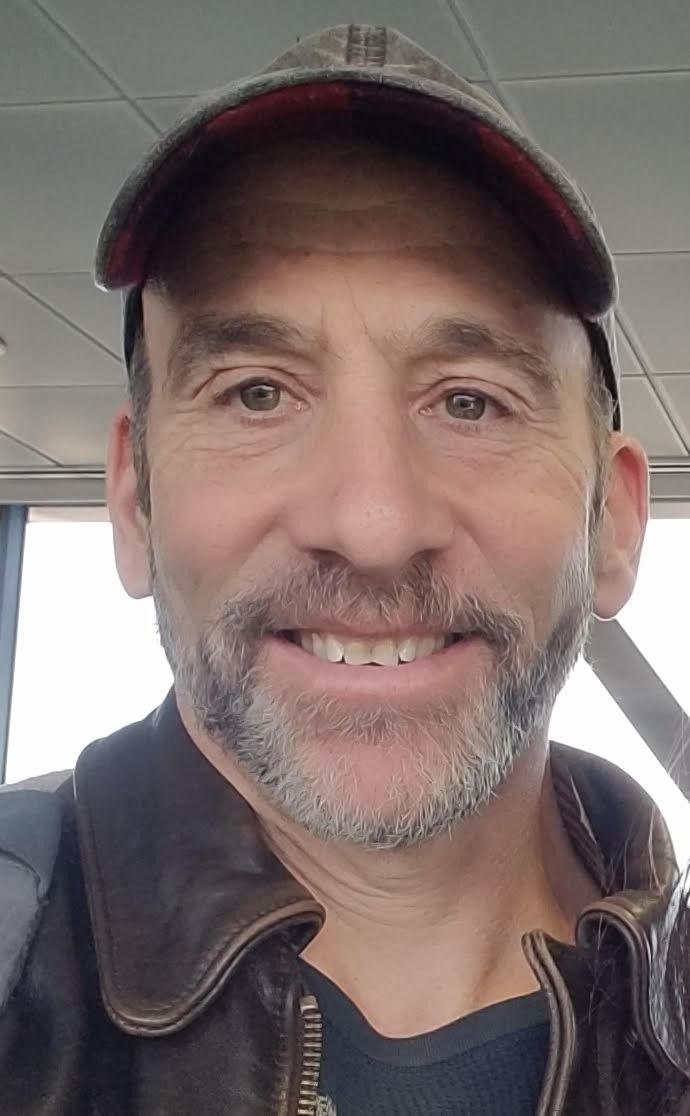 Understandably, there are those who have a visceral reaction to the destructive potential of firearms. As an experienced school psychologist, I am well aware that such strong emotions are also capable of causing to paranoia and faulty logic. We see this again and again in groups and individuals that want to abolish the 2nd amendment or grossly misinterpret it. A gun is a tool: It is neither good nor evil, though the person who wields the gun can be. While any innocent life lost to gun violence is a tragedy, the U.S. has had a massive decline in gun violence in the last two decades.

A nation who appreciates those trained in the use of weapons is a nation that can quickly mobilize that tool for the greater good of self defense. Highly skilled U.S. military men and women, many of whom likely have a foundation in shooting thanks to our nation’s appreciation of hunting and target skills, save thousands of lives and protect our nation’s interests abroad.

Through our 200-plus years of history as a nation, countless lives have been saved thanks to the expertise of our soldiers and citizens. In many families, including mine, knowledge of and respect for guns and marksmanship passed from parent to child. Our nation would not enjoy its role as a world leader and people would not have the quality of life they now enjoy without the pride our individual citizens have historically taken in our shooting skills.

The photo above was taken after I shot a hole in a quarter from 80 yards away. After confirming the zero on my rifle with three connected shots, I hit the quarter with my first shot.

Rather than being rejected or shunned by most American Jews, marksmanship should be valued and cherished. All Americans should know how to protect themselves should the need arise — American Jews included.

Michael W. Goldberg is a School Psychologist. He earned his Masters in Psychology at SUNY New Paltz, and was born in Brooklyn in 1963, where he was raised by his Orthodox Jewish grandparents.