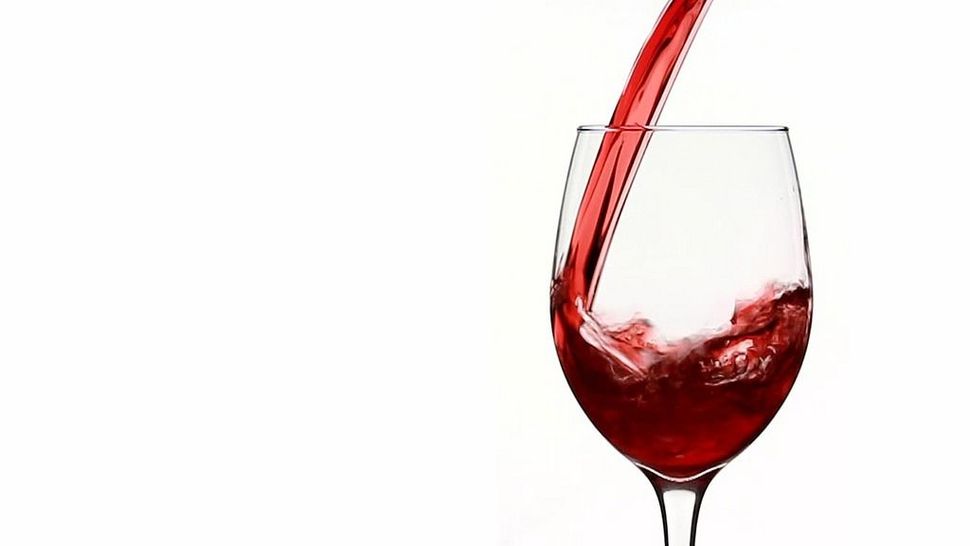 Purim is the Jewish holiday on which we are commanded to drink. And I’m not just talking about a Kiddush cup full of Manischewitz. No, on Purim we are supposed to get shickered, that it is to say, drunk. How drunk? What’s the point? Where does this all come from anyway? This seems a bit crazy for a religion whose Bible teaches “Wine is a mocker and beer a brawler; whoever is led astray by them is not wise.” (Proverbs 20:1)

At the end of the Book of Esther we’re told to remember our salvation from Haman’s plot to destroy us with days “of feasting and gladness, and of sending portions one to another, and gifts to the poor.” (Esther 9:22) The ancient rabbi understood “gladness” as drinking. How much drinking? According to the Talmud (Megillah 7b) we are supposed to drink until we cannot tell the difference between “Blessed is Mordechai” and “Cursed is Haman.” That’s a lot of drinking. Some commentators explain that we drink on Purim because many of the miracles of Purim occurred when wine — excessive wine — was being consumed. Other rabbis go on to find reasons not to drink as much as this rabbinic dictum seems to suggest. All agree that we should only drink if we can do it safely, in a way that does not threaten our health or the health and safety of those around us.

So, why all that alcohol? What is so good about not being able to tell the difference between “Blessed is Mordechai” and “Cursed is Haman”? After all, could there be a more clear-cut example of good guys and bad guys? Mordechai orchestrated the salvation of the Jewish people, he saved the king’s life, he helped his niece achieve one of the most influential positions in the kingdom. That’s a hero! And the arrogant Haman? He wanted nothing more than power and prestige. When Mordechai refused to bow down to him, Haman put in motion a plot to kill every Jew in the kingdom. Talk about evil!

While the distinction between Mordechai and Haman is clear as day, many of the distinctions in our political and communal lives are not so clear cut. Indeed, rather than black and white clarity, many of them exist on spectrums of gray and nuance. That complexity too often melts away in the cable news, two-sided, equal time approach with which we receive our news today. And then, ensconced in our social media echo-chambers, we become so sure of our positions that we imagine ourselves to be a righteous as Mordechai. And the other side? We become convinced that they are as evil as Haman.

On Purim, when we can no longer tell the difference between “Blessed is Mordechai” and “Cursed is Haman” we become a bit unsure of the morality of our views. If we can’t be sure about Haman and Mordechai, perhaps we should tone down the self-righteousness with which we approach other issues. Instead of one side or the other, maybe we should try to find a space in the grays and nuances of any issue. And, once we enter this ambiguous space, perhaps we’ll find partners from “the other side” with whom we can work to really solve the issues instead of standing alone in ivory towers built of pride and moral superiority.

The obligation to drink on Purim — in addition to helping out the local wine merchant — helps us to find a little bit of humility in our communal and political debates. It reminds us to check our self-righteousness. In doing so, we can uncover the morality — and humanity — in those with whom we disagree. And then, when we’ve stopped drinking the day after Purim, perhaps we can find a collaborative, humble way forward.