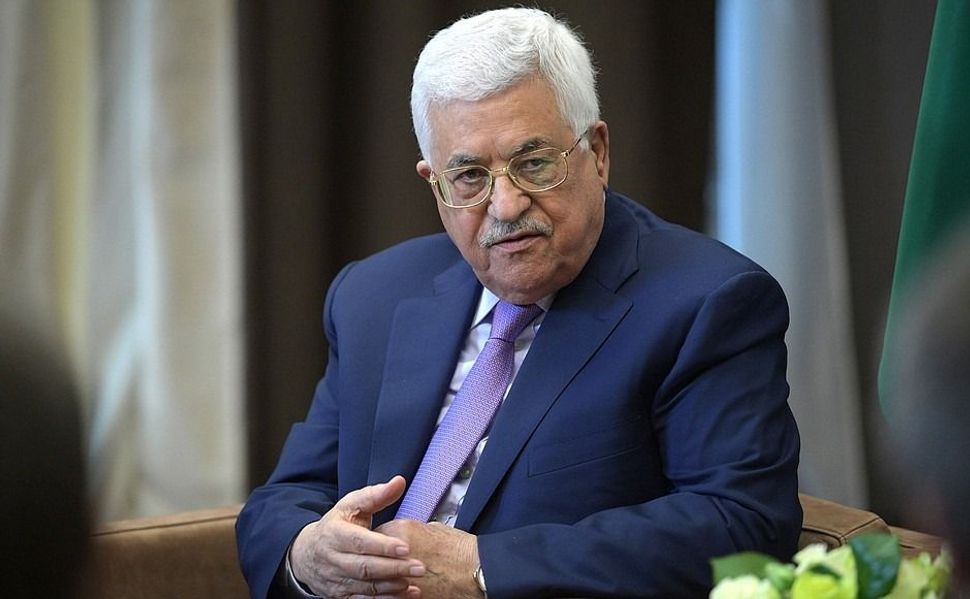 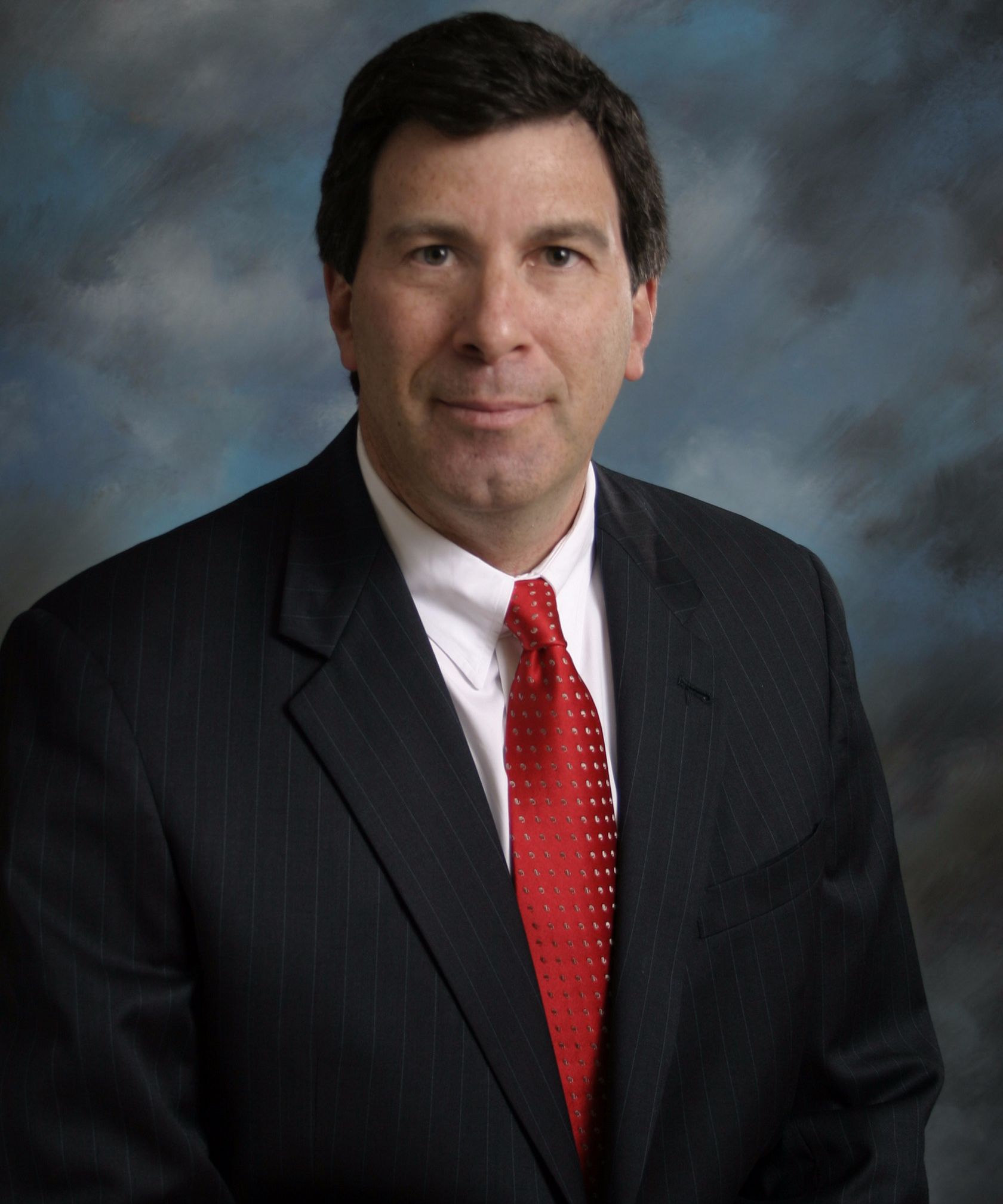 In a recent solicitation email, J Street President Jeremy Ben Ami proclaimed that the “Palestinians are the only party willing to publicly endorse the goal of two states for two peoples.” Referencing Abbas’ speech to the United Nations Security Council, Ben Ami claimed that “Abbas laid out explicit support for the two-state solution and put forward a serious proposal for how to get there.”

He did — if your goal is a Palestinian state ethnically cleansed of every Jew.

When we talk about creating two states for two peoples, shouldn’t we mean a Jewish State of Israel and an Arab State of Palestine living side by side, created through a final status agreement which settles territorial disputes and leaves each state secure and in control of its destiny?

If this is what you mean by a two state solution, President Abbas and the current Palestinian leadership are not your ideal partners. Just listen to Abbas:

In 2014, he told the Arab League, “We will never recognize the Jewishness of the state of Israel.” In 2016 in Sudan, he reiterated that he will “recognize the State of Israel, and that is it. However a Jewish state is not my affair. I will not recognize it at all and I will not accept it.” In December, his chief negotiator Saeb Erekat said Palestinians need to strive to reclaim “historic Palestine, from the river to the sea.”And this January, clearing up any ambiguity, Abbas asserted from the safety of his West Bank compound that the state of Israel is “a colonial project that has nothing to do with Judaism,” and rejected any Jewish ties to the land.

As for accepting Israel’s legitimacy and right to a state, Abbas asserts that Israel’s occupation started in 1948, not 1967. This clearly means that he believes Israel proper to be occupied, not just the West Bank and Gaza.

Abbas’s “serious proposal” calls for Israel to become a binational non-Jewish state with an unlimited right of return for descendants of Palestinian refugees, a clear path to the demographic elimination of a democratic and Jewish Israel. Nowhere in that speech did Abbas call for two states for two peoples.

Abbas’ speech was also notable for its denial of Jewish historical claims in Israel and fanciful claims that the Palestinians are the original residents of Israel, “ the descendants of the Canaanites that lived in the land of Palestine 5,000 years ago and continuously remained there to this day.”

This contradicts the claims of almost all Palestinian tribal clans, who trace their lineage to the Arabian peninsula or Egypt.

Grant Rumley, writing in the Atlantic, said that Abbas’ January speech “ deployed anti-Semitic tropes, undercut the Jewish connection to Israel, and blamed everyone from Oliver Cromwell to Napoleon to Winston Churchill for Israel’s creation… Frustration, it seems, has led Abbas to reveal his true colors.”

Abbas again calls Israel an apartheid state, and yet the Palestinian Arab state he wants to create must be a Judenrein, free of Jews. In Israel, 20 percent of the population is Arab — they have full voting rights, freedom of speech and government supported Arab schools.

Making Abbas something that he is not is both disingenuous and dangerous to Israel’s existence. The claim that Abbas is the best, last chance for Israel to have a moderate partner is doubtful.

Claiming Abbas is for two states for two peoples is simply untrue. It may be a pro-Palestinian position, but it is definitely is not a pro-peace, pro-Israel position.