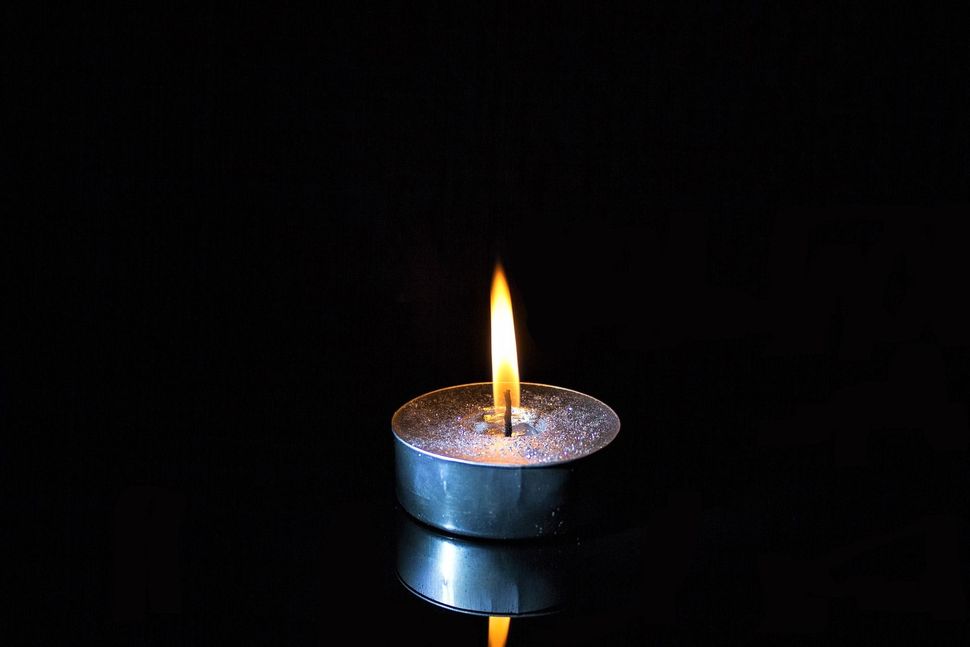 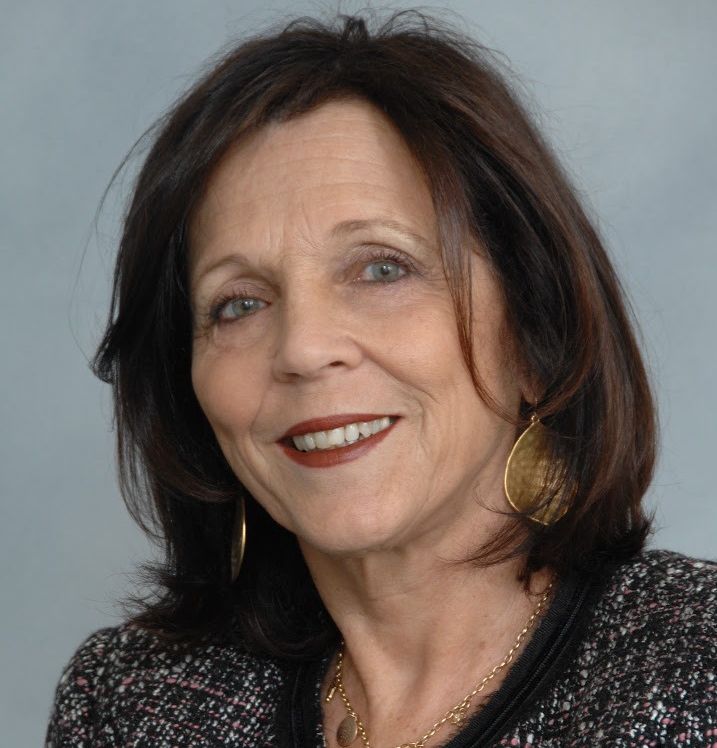 I know loss. Fifty years ago my husband of three years died in the Six Day War. Seeing his scorched body and hearing him gasping for air minutes before his death was emotionally and physically so traumatic that I miscarried our unborn child. I was twenty-three, and I felt I had nothing to live for.

And yet, a year after the war, with strength I did not know I had, I became an activist, assuming the task of changing a law my government was enacting, intended to end survivors’ benefits for childless war widows.

Ultimately I rebuilt my life. Today I am a blessed grandmother of two, a writer, a recipient of a Fulbright scholarship, and a lecturer in Political Science, teaching International Relations, the Middle East, and Ethnic Conflict, among other subjects.

Recently I have published a memoir about my life experiences. Some widows who have read my book contacted me to tell me how my ability to transform my life with hope, dignity, and self-empowerment helped them. That is what I want my memoir to do. Help those who suffered loss. That was the reason I wrote it.

But since the Marjory Stoneman Douglas High School massacre on February 14, I feel helpless. How can I, or any of us, help the victims’ families? Neither my insight, nor the tremendous compassion I feel for them equip me for that mission.

My grief was different. However tragic, it is one thing to lose a spouse in war. It is another to lose a child to a senseless carnage that could have possibly been prevented, one that was made possible by irrational gun laws. Still, I understand what the parents, grandparents, and the siblings of those who lost their lives will go through.

I know that their horror has just begun. That the realization of their children, grandchildren, brothers and sisters, nieces and nephews being gone, never to be hugged, kissed, smelled, seen, will come later. I know that their anguish will get worse with each passing day: When they enter an empty room. When they touch and smell the clothes their loved ones will no longer wear. When they see videos the children took of themselves. When they hear their voices. When they look at their pictures. When they realize that for the murdered teenagers there will be no more birthdays to celebrate. No graduations. No falling in love. No marriage celebrations. No parenthood. When they realize that these children will not fulfill their dreams, that they will no longer experience success or disappointments, or the joys and agonies of life. I know all that. But my awareness is useless against the enormity of their tragedy.

Five days after the shooting, the AISH website remembered the five Jewish victims. Four students and their teacher: Alyssa Alhadeff, 14; Alex Schachter, 14; Meadow Pollack, 18; Jaime Guttenberg, 14; Scott Biegel, 33. When I saw the remembrance page, I wondered whether it was correct, even for a Jewish website, to think of the Jewish victims without mentioning the others. “We are a tribe,” a friend answered me. “It’s OK.”

Whether we are a tribe or not, we are connected. As the shooting was going on, from the closet where she was hiding with her classmates, a student texted her friends, perhaps to say her goodbyes. One of those who received the agonizing text in New York is my granddaughter’s friend. Another friend, a camper at Camp Starlight in Pennsylvania, knew Scott Biegel, and my son-in-law grew up in Long Island with Meadow Pollack’s father.

Remembering our own does not minimize the grief and the anger we feel about the loss of all seventeen, I assured myself, each of them a precious soul.

Maybe this time their loss will not be in vain.

Ziva Bakman Flamhaft is the author of the memoir War Widow: How the Six Days War Changed My Life.