I’m An Evangelical Christian — And I Invest In Israel Bonds 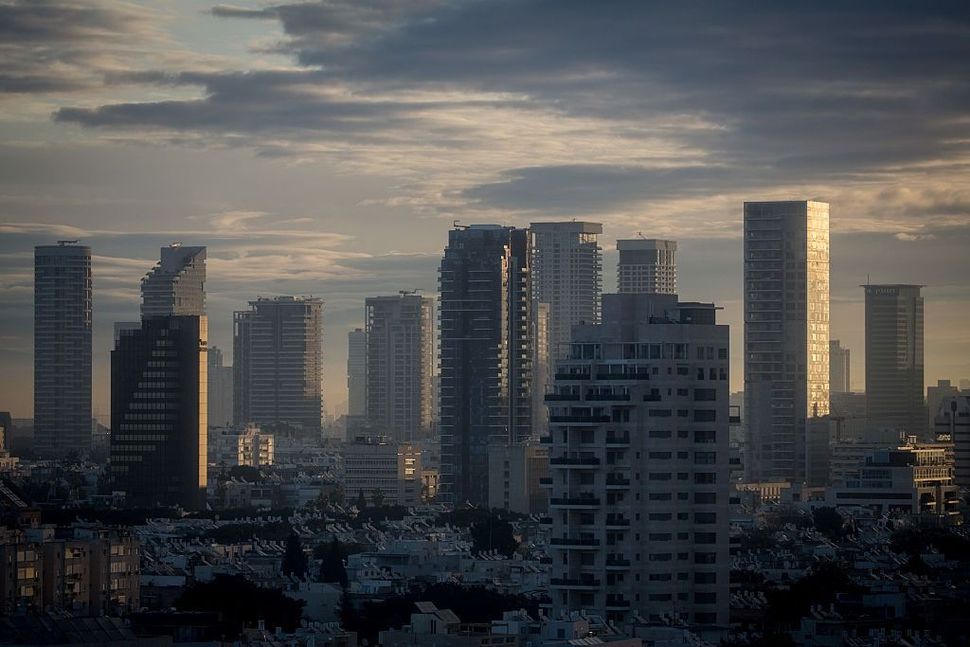 As an evangelical Christian, I have a long-standing appreciation for the unusual struggles and against-the-odds successes taking place in Israel. My interest in Israel started when I first watched the “Raid on Entebbe” in the late 1970’s.

I was amazed at the real-life daring and inventiveness of that audacious IDF rescue of Israeli hostages, held captive by the Ugandan dictator, Idi Amin. That nail-biting drama certainly echoed of The Exodus from Egypt, Queen Esther and other challenging Jewish biblical dramas.

I have, since then, closely followed many trends in Israeli life and society. The Tanakh, or the “Old Testament” as it is called by Christians, contains much hopeful history and underpinned Western culture for two millennia. Many promises are recalled, like the one in Psalm 62:6, which proclaim: “Truly, wait quietly for God, O my soul, for my hope comes from Him,” and the [Proverbs 3:27] (https://www.sefaria.org/Proverbs.3.27?lang=bi ) admonition: “Do not withhold good from one who deserves it when you have the power to do it [for him].”

One day in 2009, on my way to the dentist, I lacked reading material for the bus journey. I spotted a newspaper sticking out of a shopping center waste bin and carefully extracted it. It was clean, so I took it and opened the business section. It took me in an unusual and unexpected direction.

In it, there was a feature about Israel, under the banner “Start-up Nation.” Reading about that was a light-bulb moment for me. It reminded me of the genius of the Jewish mind, when it comes to coding. Not to mention numerous other inventions dreamed up by blessed Jewish minds, too many to mention!

Why hadn’t I ever thought about investing in Israel!? Not many Israeli companies are listed on the New York or London Stock Exchanges. I naively considered investing in a fund involved with Israeli software companies. When I rang the fund office, I was nicely informed that I would need at least 250,000 Euros (over $300,000) in order to invest. That entry figure was far beyond my means.

The person who patiently answered my queries, suggested something to me. Perhaps the Israeli Embassy might have some investment solutions for me. As a result, I ended up investing in State of Israel Bonds (SOIB). And when hundreds of Gaza guerrilla rockets were launched at Israel in 2012, I doubled my initial investment. I am a quixotic contrarian, particularly when it comes to the un-esteemed, and any underdogs.

My father, a typical supposed-liberal, kept sending me anti-Israel articles, published in The Guardian. Accompanying letters were peppered with the usual sectarian scapegoating, and anti-Semitism. I was getting fed up of his repetitious racism:

“Thanks for sending another anti-Israel article, dad. I have just invested in SOIB!”

My sardonic rebuttal of this halted his unjustified hatred… I don’t recall ever getting another unkind news-cutting about Israel from him again.

Louis Hemmings is an evangelical, one-time poet and all time father. Investing in the stock market and SOIB has been his college education, since he never finished high school.

I’m An Evangelical Christian — And I Invest In Israel Bonds