Do Israeli Settlers Have Any Power In America? 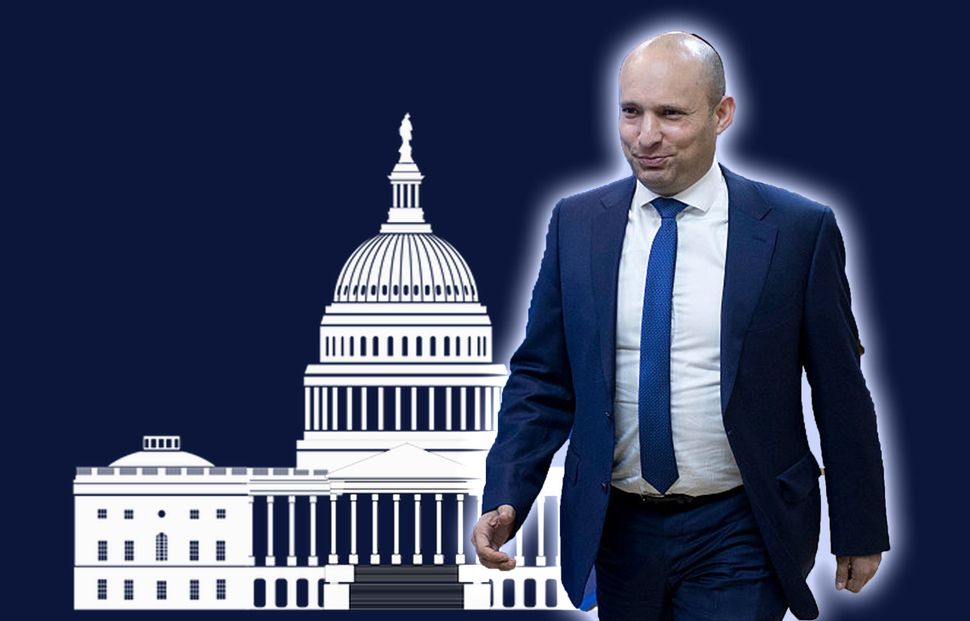 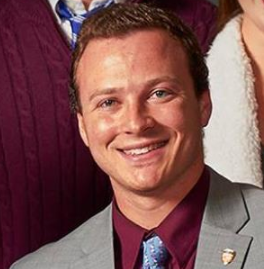 Almost exactly three years ago, I woke up in my Jerusalem apartment to the news that Prime Minister Netanyahu’s Likud party surprised the country and all of its polling experts by dominating the ballots, securing a fairly straight path to creating what many believe to be Israel’s most right-wing coalition in its history. My concerns that morning in 2015, for both Israel and its bipartisan relationship with the United States, were vividly corroborated this week at a sideline event at AIPAC’s annual Policy Conference led by the most controversial members of that faction.

On Monday, day two of the conference, the Yesha and Jordan Valley Regional Councils, which represent the settlement movement in Israel, held an event in partnership with the Israeli government’s Ministry of Strategic Affairs at Sixth and I Synagogue. The event featured Members of Knesset Naftali Bennett, Ayelet Shaked, Yuval Steinitz and a video address from Gilad Erdan. The event was designed to “combat the delegitimization of Israel through the embrace of Judea & Samaria,” known to the rest of the world as the West Bank. Consul General of New York Dani Dayan called Judea and Samaria “the heartland of the Jewish people, the cradle of our civilization,” a sentiment that many use to support the idea of West Bank annexation, a move that a majority of Israeli and U.S. Jews alike oppose.

But that didn’t seem to deter the event’s attendees. The room was filled to the brim and a substantial number of people were waiting outside to be let in. Fervent cheers for the sponsors’ mission echoed in the close quarters. Naftali Bennett, officially Minister of Diaspora Affairs, modestly declared himself the Israeli minister of everyone there. He proudly proclaimed that the “Palestinian state is off the table — it’s done.” Ayelet Shaked called for next year’s event to take place inside of the Convention Center under the official auspices of America’s pro-Israel lobby.

And why wasn’t it on the main plenary stage in front of the full 18,000 conference participants? Are the prospects for a Palestinian state dead and gone? From the perspective of the religious-Zionist Jews in attendance, the charisma of Naftali Bennett is second only to Netanyahu, and the program’s remarks were genuinely filled with hope and peace for Israel’s future — though notably not for the future of the non-Jews in their midst. With Palestinian rejections of past peace plans, the terror in Hamas-controlled Gaza and Judea and Samaria enshrined in the Torah as the true indigenous land of the Jewish people, the only feasible future for Israel it to give up on a Palestinian state — and AIPAC ignores this at its peril.

But these conclusions are cause for serious concern. While it is clear that a Palestinian state living peacefully side by side with the Jewish state is not coming anytime soon, it is equally as clear that the one-state “solution” is no solution at all. Israeli annexation of Area C would be a security, economic and moral disaster for the Israeli government and people. And while I do not wish to counter the theological claims of the bible, I can and will object to its application in foreign policy debate.

Thankfully, the bark of settlers and their apologists is stronger than their bite. As Shaul Arieli wrote in these pages, the Israeli settlement movement is failing. “The vast majority of the settler population is struggling economically, counting on heavy state subsidies to get by,” Arieli writes, and “despite decades of effort, the settlement movement in the West Bank has failed to become a deeply-rooted presence.”

The settler movement is also unable to muster any real advancements of its agenda. Prime Minister Netanyahu has continued to postpone annexation legislation in the Knesset due to concerns over a negative American response. Vice President Mike Pence discussed the two-state solution in his keynote address to AIPAC. There’s a reason the settler movement was half a mile away from the plenary mainstage and that fewer than one-percent of the conference attendees showed up.

The coming weeks will determine how emboldened, or deflated, the movement becomes at home once the Trump peace plan is unveiled and the Prime Minister’s political fate is outlined. But in Israel as much as in Washington, the one state position is unlikely to gain mainstream traction outside of the small, isolated areas in which it has already taken hold.

Correction, March 12, 12:00 p.m.: An earlier version of this article incorrectly stated that Consul General Dayan and Yishai Fleisher spoke in support of West Bank annexation. While Dayan asserted that Judea and Samaria (the West Bank) are the ancestral homeland of the Jewish people, he did not call for annexation in his remarks.

Adam Basciano is the Coordinator of Strategic Partnerships & Initiatives at the Israel Policy Forum, based in New York City. In this role, he directs IPF Atid, the young professionals network of the Israel Policy Forum. Previously, he interned at the Senate Foreign Relations Committee, the Mayor of Tel Aviv’s International Relations department, and AIPAC.

Do Israeli Settlers Have Any Power In America?