I’ve Been Fighting Farrakhan’s Hate For Decades — With Music 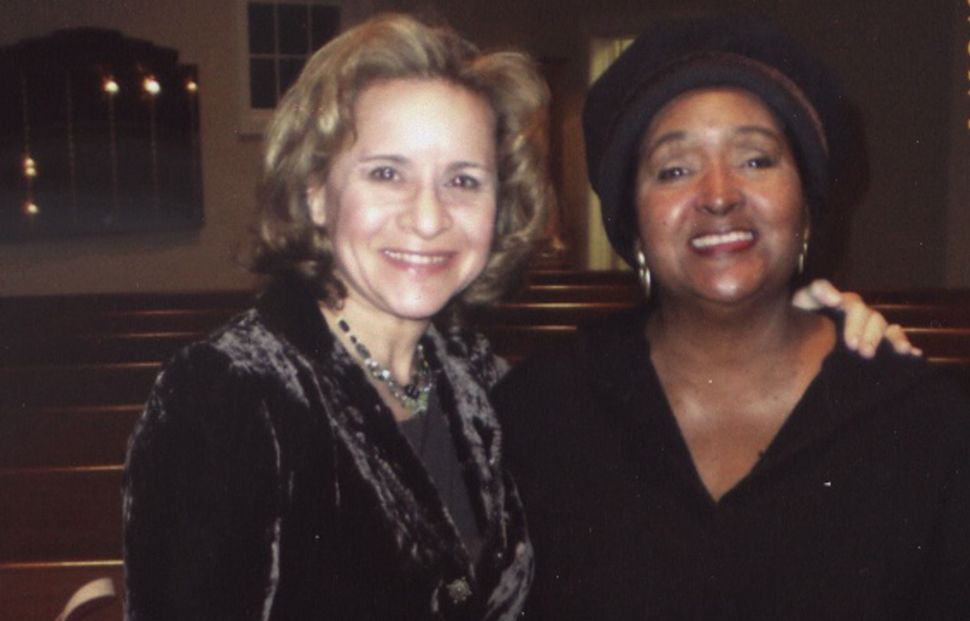 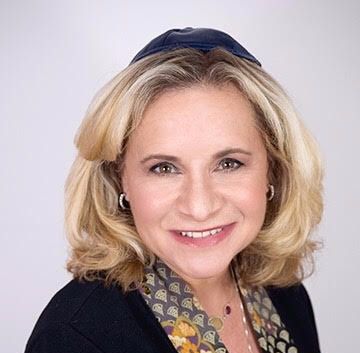 The first time I heard Louis Farrakhan speak, he called Judaism a “gutter religion.” I was shocked that in the 1980’s, only 35 years after Auschwitz, that anyone would speak that way in public and not be denounced immediately. I was a cantor at a Conservative synagogue in Norwalk, CT, a diverse community about an hour from New York City. It occurred to me that our community was fairly segregated and that the diverse communities rarely got together. I worried that people would listen to Louis Farrakhan and believe his hate filled rants about Jews. Why wouldn’t they believe him if they never actually knew or were not friends with any Jews?

I decided our communities needed to come together, and a musical healing service seemed the right way to do it. I asked about a gospel choir in the community and Gigi Van Dyke, conductor and director of the Serendipity Chorale was suggested. Gigi was a former teacher, guidance counselor and a brilliant pianist with an encyclopedic knowledge of traditional spirituals. Our friendship began with the planning of this special concert called Black/Jewish Spirituals. Our concert was a love fest celebrating the joy of music that included Hebrew, Cantorial, Israeli, Blues, Folk and magnificent Gospel/Spirituals. We sang each other’s music and felt something extraordinary blossoming. Our friendship began with music as a way to heal the hateful language of Louis Farrakhan. When I returned to this area 18 years ago and took a pulpit in Ridgefield, CT we began an annual Black/Jewish Spirituals in Memory of Martin Luther King Junior, the Friday night before MLK Day.

My friendship with Gigi began as a response to hate. Our friendship is so full of love — we call each other “my singing soul sister.” She has taught me the most beautiful music. Our annual joint concert is the most beloved musical special Shabbat service of the year, and the coming together of diverse communities in song surely lives out the positive messages of Reverend MLK — and minimizes the hateful rhetoric of Louis Farrakhan. I am disappointed that Linda Sarsour and Tamika Mallory are silent as leaders of the Women’s March when asked about Farrakhan. Denouncing bigotry and hatred, refuting outrageous statements about “Satanic Jews” should be a no brainer. I will not march with the silent leadership who pose smiling next to a fanatical anti-Semite; I will instead raise my voice in song with my spiritual soul sister.

Cantor Deborah Katchko-Gray is a fourth generation cantor and the second woman to serve a conservative synagogue. Since 1999, her spiritual home has been Congregation Shir Shalom of Westchester and Fairfield Counties, a Reform congregation in Ridgefield, CT.

I’ve Been Fighting Farrakhan’s Hate For Decades — With Music