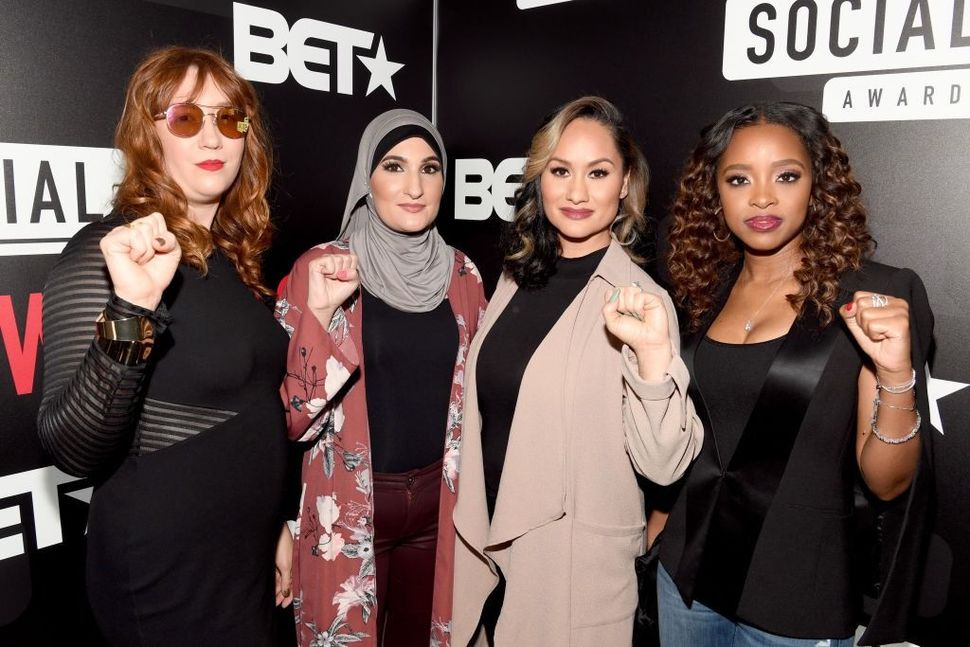 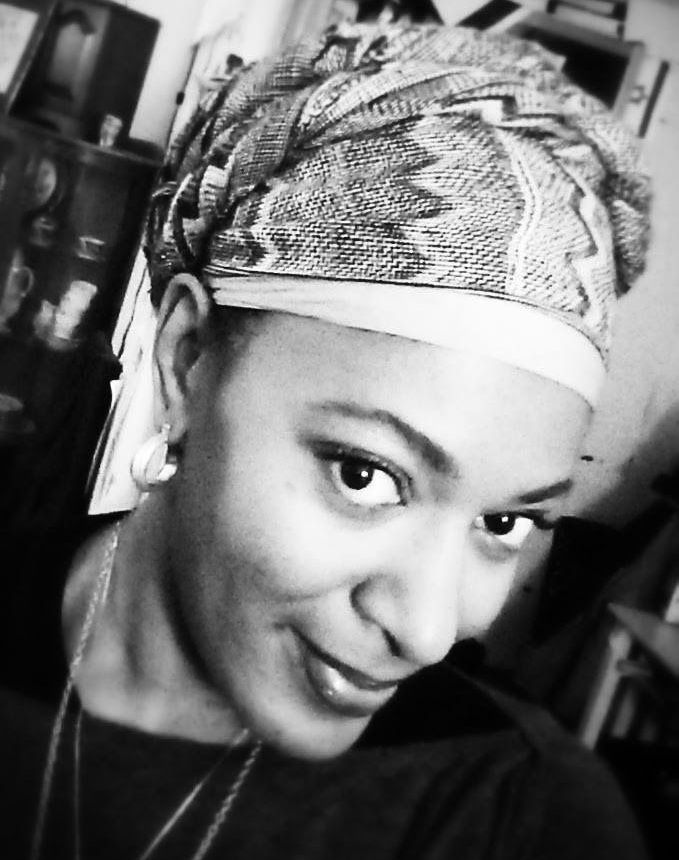 The Women’s March has recently come under fire for its leadership’s inability to condemn Louis Farrakhan and his anti-Semitism. While the leaders of the Women’s March movement aim to demand justice for a wide range of people, they must first examine their own motives and internalized biases. Without engaging in this critical struggle and reflection, a movement and its adherents can only mimic true solidarity with other oppressed people.

The question to ask the Women’s March and other liberals who whitewash anti-Semitism is this: Once their own freedoms are attained, will the struggle of other minority women and Jews remain worthy, in their eyes, of their attention and their fervent advocacy? Sadly, the Women’s March embodies an attitude towards Jews reminiscent of colonial benevolence toward minorities. Jews should be grateful, this line of thinking reasons, that they can be a part of an historic movement — and should ignore racism and anti-Semitism for the good of the movement. Albert Memmi, in his 1965 book The Colonizer and the Colonized, called this problem charitable racism.

Charitable racism allows a movement for justice to appear liberal and progressive, including the faces of the marginalized persons and even letting them speak to the movement’s audiences at times. Charitable racism will excuse bigoted, racist, anti-Semitic and even sexist behavior as long as in the end the leadership does not have to share their won freedoms equally with the oppressed minority — because it truly does not see them as equals. In addition, if the person of color crosses any lines, the reaction is they are held to a moral perfection not expected of others.

For the Women’s March leadership to stand up to anti-Semitism and racism, or address the fact that more than half of white women voted for Trump, the leadership would need to confront themselves. A tackling of racism and anti-Semitism would require the acknowledgment of the privilege that our society confers upon white women. It would mean recognizing that anti-Semitism is as unacceptable as any other form of targeted hate. It would mean having the moral audacity to rise above their own parochial concerns.

As a Jewish woman of color, I have not joined in the Women’s March precisely because of these concerns. Dr. Martin Luther King Jr. said that “injustice anywhere is a threat to justice everywhere,” and this is as true today as ever. How can I trust a women’s movement that does not defend me against anti-Semitism? How can I ignore the fact that many people I know who support the Women’s March have waited so long to condemn the abuse of women of color at the hands of law enforcement or even the misogyny of Farrakhan and government leaders? In my own affluent community, I have had the police called on by a suspicious neighbor when I knocked on my own neighborhood’s doors during one campaign season. How can I be expected to bifurcate my identity? Am I to leave my being both my Blackness and Jewishness and the sting of anti-Semitism and racism behind for solidarity with a movement that can only see one side of me?

Perhaps we all need to remember the original intent of Intersectionality. Professor Kimberle Crenshaw who has now gone on to create the African American Policy Forum (AAPF) popularized the term. AAPF’s Intersectionality Primer reminds cautions us to continually question ourselves as we go about this important work of holding together a diverse group: “At the most basic level, intersectional awareness encourages advocates and policymakers to ask how their approaches address and engage constituent members who are in fact constituents of other social groups as well. How do debates across constituencies sound different when it is recognized that each community contains members of the other?”

The importance of the term the hard work of Intersectionality is the recognition that minorities experience discrimination in different ways — and furthermore, someone with multiple minority identities can have their issues obscured or made worse because systems of redress deal with only one of their identities at a time.

Perhaps the clamor to join the Women’s March is a call for honesty that can lead to a powerful movement of justice. While I can’t get behind Tamika Mallory’s coziness with Louis Farrakhan, neither can I deny her a place completely in this tense struggle, not when white men and women have been given a pass on racism and anti-Semitism. I can only hope that like Malcolm X, she can go through a period of self-discovery and independent thought that will give her the courage to not be beholden to any ideology or construct. This is why we cannot insist on moral clarity from one, but must demand it from all.

We must admit that many others who have power and influence and are in support of or have been in the presence of publicly spoken racist and anti-Semitic remarks have not been held to the same standards as Mallory has been, including Jewish staffers such as Jared Kushner, Ivanka Trump and Gary Cohen (although thankfully he did recently resign from the Trump administration). Without the courage to call out these individual lapses in moral clarity just as strongly, it is hard to deeply connect with those who call out Mallory but not these individuals.

Could the Women’s March admit that perhaps it can only fully comprehend the issues of white women and selectively understands the issues of women of color or Jews? Could the Women’s March admit that perhaps the issues of other minorities are too big, too scary — and, should their own selective victories be won, can they admit that they would have no real interest in continuing to fight the struggles of women of color, Jews and other minorities? Such an acknowledgement could begin a true movement of justice that not easily splintered, lead to radical conversations and develop leaders who are the true freedom fighters and moral agents for equality.

Stacey Aviva Flint is the director of JEDI Education and Community Engagement at the Jewish Federations of North America.