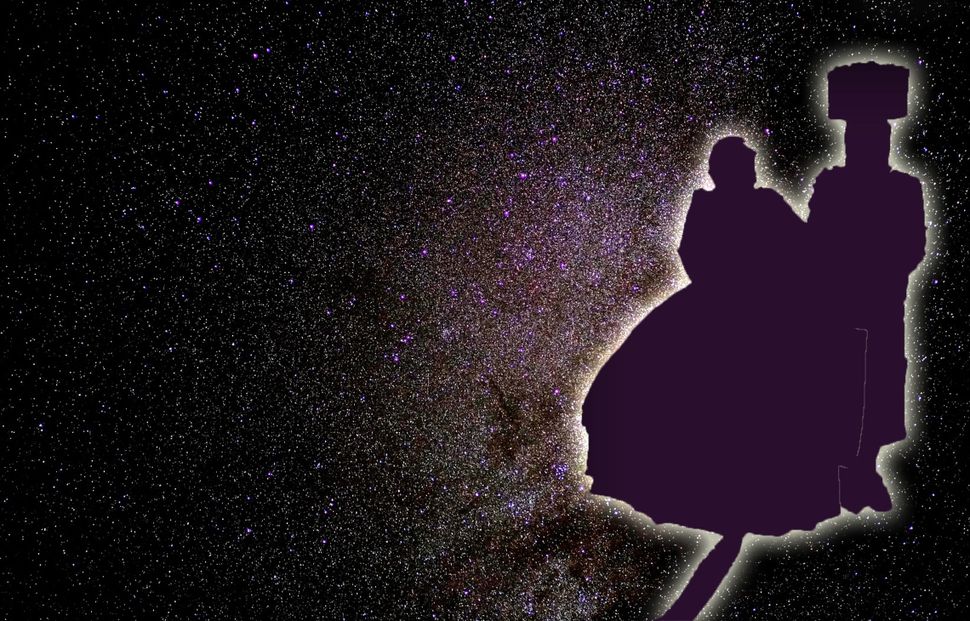 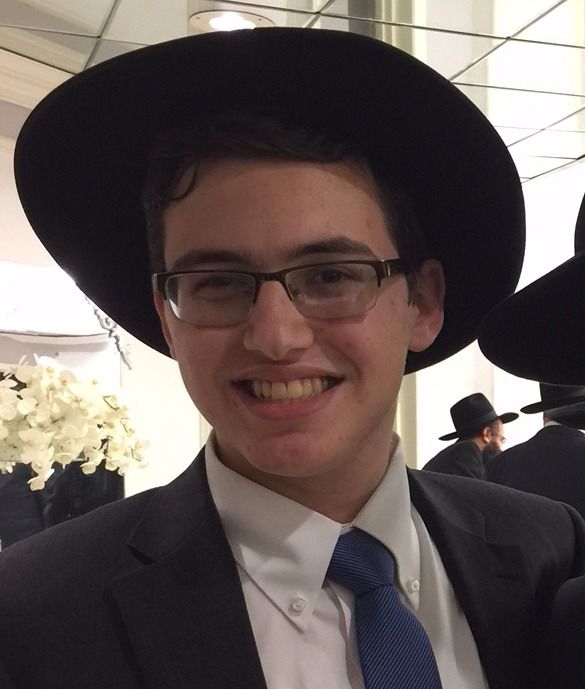 It is definitely that time of year again. Aside from receiving numerous envelopes which ominously read “Important Tax Document Enclosed,” the typical ultra-Orthodox Jewish mailbox is filed with an equally anxiety-producing sort of correspondence this time of year: A deluge of wedding invitations.

Since the beginning of February, my family has received five ivory envelopes containing invitations to weddings taking place in March. In addition to all of the chaos and planning that typically comes with preparing for Passover, Yeshivish families feverishly and manually send out wedding invitations to family, friends and neighbors because they “have to make a wedding” before Passover. Why the sudden surge in nuptials this time of year? Simply, Sefira is coming.

Sefira, short for Sefirat HaOmer, is a 49 day period of mourning between the holidays of Passover and Shavuot during which no Jewish weddings can take place. According to Talmudic accounts, Sefira commemorates the 12,000 pairs of Rabbi Akiva’s students who died (circa 50–135 CE) from a plague between Passover and Shavuot; ostensibly, all of them died at the same time because they did not treat each other with respect and were thus guilty of a lack of unity and punished accordingly. There are numerous other customs associated with Sefira which are designed to curtail excessive joy, including prohibitions against cutting hair, shaving, listening to music and dancing.

While it might seem like an obvious solution to this mad dash to the chuppah would be to simply hold any weddings off for seven weeks, there is a commandment not to delay when one has the opportunity to do a mitzvah. To avoid delaying a wedding until after Sefira and transgressing this commandment, most ultra-Orthodox families (and some observant families across the religious spectrum) rush to have weddings take place before Passover.

For most Jewish families, picking a caterer, designing floral centerpieces and a vetting a band at the same time as remembering to order the right amount of matzo and brisket (and while cooking and planning for dozens of Seder guests) would definitely qualify as cruel and unusual punishment. Surprisingly, however, I found a few family friends and neighbors who made weddings before Passover and actually welcomed the experience.

“It made me more organized,” one family friend told me. “You can’t delay Pesach and you can’t delay the chasunah (wedding). You have to be super prepared, both mentally and logistically, to pull both off. It can be done, but organization and keeping calm is key.” Another neighbor who is marrying off a daughter next week — fewer than two weeks before Passover — emphasized the need to “plan and prioritize as much as possible” and to “get the whole family involved.” Despite all the additional stress, my neighbor still feels that planning for both simultaneously “is a wonderful experience.”

Both women admitted that making Passover and a wedding at the same time has one major fringe benefit. If you have to host married children (and grandchildren) or other out of town guests for the wedding, they often end up staying for Passover as well, so it is double the simcha (joy and celebration).

Overall, it remains to be seen if my parents will manage to attend all five of those weddings before the month is over. Certainly, sympathy is still in order for families who have find themselves in the predicament of making a wedding and planning for Passover within the same month. At the same time, there should be deep admiration for any family that can get to both the chuppah and to the Seder in the nick of time.