Why Are We Still Reciting Ancient Prayers Instead Of Our Own? 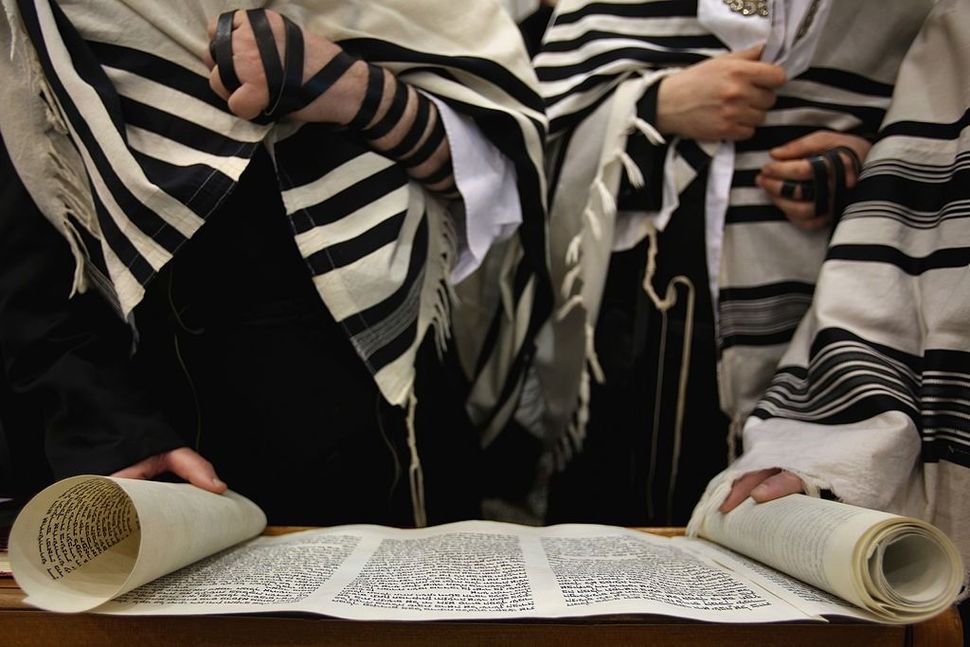 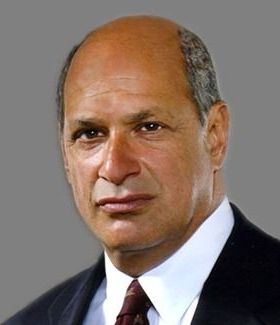 If you wanted to express your deep and all-consuming love for another person, would you do so using the words of a famous poet, or would you choose to communicate your own unique thoughts with words never previously uttered by anyone else? Your own words might be less artful, but they would surely be more sincere and heartfelt.

If you did choose to solely employ heartfelt words composed by someone else, would your love poem be as expressive or as meaningful to either you or your partner? You might have chosen a poem that conveys your thoughts more effectively than your own relatively feeble abilities would allow. But would words authored by Shakespeare or Byron or Browning better gain your beloved’s favor or grace?

And what if the words were written by Virgil or Dante or Pablo Neruda? Would you recite to him or her that expression of devotion and love in its original language — one you barely understand? Or would you recite them in your native language?

One thing is certain — you would not rush through the words in rapid-fire fashion or through a seemingly mindless, hurried presentation that ensures you still have time to accomplish the many random chores of the day. And yet, this is exactly what many of us do with our daily prayers to God.

Now, perhaps I should not compare one’s search for just the right love poem to our prayers in which we speak to God. Prayer, as Maimonides tells us, is commanded of us — just as we are commanded to both “fear” God and to “love” God. The subjective feelings of love one might have for a human counterpart cannot be comparable to those that we are required to feel for God.

But putting aside the difficult question of how one responds to a “command” to love or fear someone — even a Divine being — does the fact that we are commanded to fear and love God justify formulaic, almost mechanical prayer? To be sure, it is difficult for us to feel about our prayers in the identical way that an anointed King of Israel might have felt when he composed them thousands of years ago as he first ascended the throne of Israel, danced wildly in the streets with the Torah and was victorious in battle.

So is there still value in our recitation of the words King David may have uttered when the world we now live in, and our relationship to God, have so dramatically changed? Too often, we utter the words of prayer with little thought given to the experiences of the composer, or, for that matter, what is currently passing through our own minds — happiness or unhappiness, victory or defeat, sickness or health, commitment or anomie, love or sense of abandon. Perhaps thinking it imperative to do so, we say our prayers in Hebrew — God’s “chosen language” — even though the Code of Jewish Law allows us to recite most (but, astonishingly, not all) prayers in the language we best understand. If we sat quietly, many of us might theoretically be able to translate many of the Hebrew words in the siddur, but we often say them so quickly, so mechanically, that we don’t consider their meaning. Take the mourner’s Kaddish: most recite its Aramaic words in a mournful rhythm even though the prayer itself is uplifting. It is a prayer about peace and harmony, exalting God’s great name. But since most of us connect the recitation of Kaddish with the death of the loved one in whose honor it is being said, we simply don’t understand it’s meaning the same way we might if we weren’t wedded to the idea that we must recite it in Aramaic.

Maimonides tells us in the Mishneh Torah that when the Eighteen Blessings (“Shemonah Esrei” or the “Amidah”) was composed by Ezra, these prayers

Times have changed, the world has changed and the literacy of the populace has changed dramatically. Isn’t it reasonable that we can both fear and love God differently than in days of old? Don’t we have idiosyncratic things to say to Him that our ancestors may not have had? And if we are “angry” at God, don’t we have a need to be able to express our thoughts to God in our own, individualized, and simple way?

We are told in the Mishnah Torah (Tefilah and Birkat Kohanim) that our prayers may not be diminished but they may be increased. Additional prayers, rather than being a sign of rogue rebellion, are considered a “freewill offering.” Indeed, the traditional Artscroll Siddur, a mainstay of our recitative prayers, asks us to do this while we recite the silent Amidah (albeit in a footnote).

But how many of us actually add our own personalized prayers to express ourselves to God? Don’t we need to tell God — if we fear him, revere Him and love Him — how and why we ourselves feel that way? In such a meaningful relationship as the one we have with God, do we really want to rely solely and exclusively on someone else’s words and feelings, and communicate them rotely and hurriedly, as if we’re parked at a meter, afraid that our time is about to expire?

Why Are We Still Reciting Ancient Prayers Instead Of Our Own?