To Combat Gun Violence, This Upper East Side Synagogue Let A Teen Leader Take The Bimah 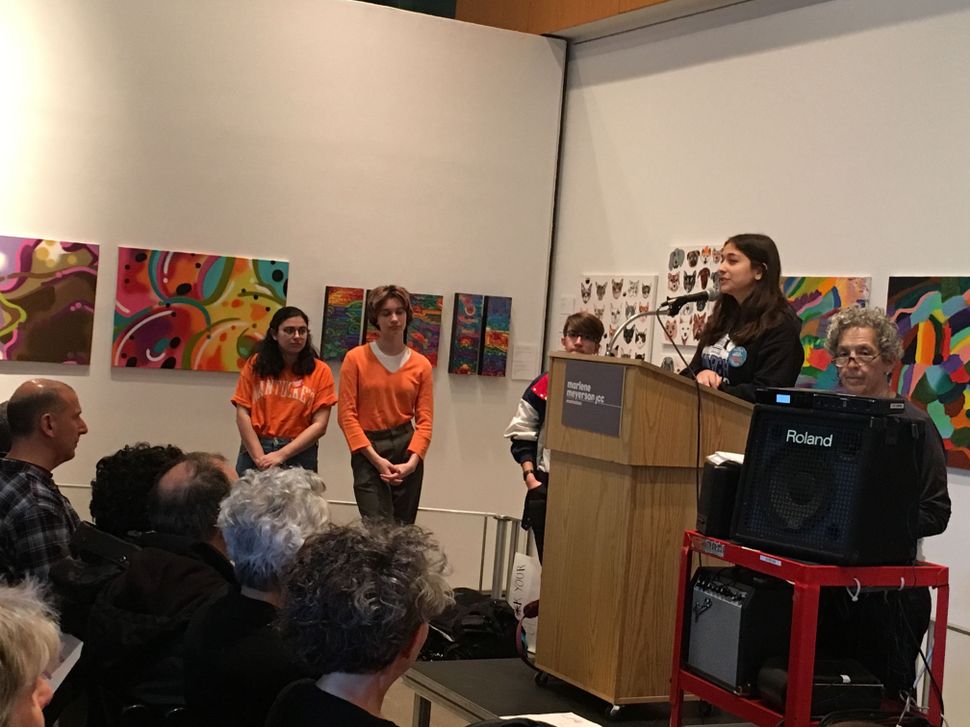 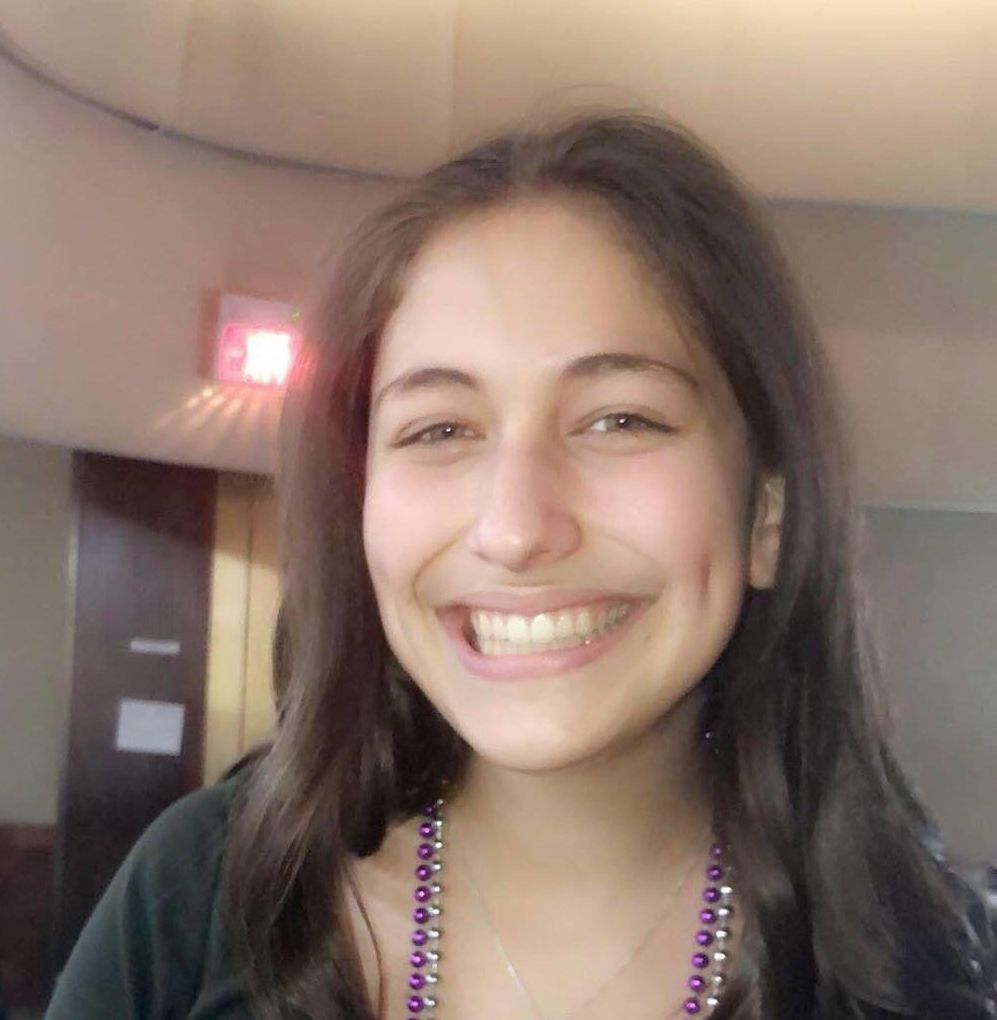 I am a senior in high school, and I am the President of my youth group at Temple Shaaray Tefila on the Upper East Side of Manhattan. Like many, I walked out of my school on Wednesday, March 14th to commemorate the 17 lives lost in Parkland, Florida and to protest gun violence in our country. Like many, I marched this past Saturday to honor all of the innocent lives lost to gun violence — in schools, at music festivals, in places of worship, in people’s homes and in public — and to demand action from a Congress that does nothing to prevent future firearm fatalities. However, unlike many, I was given the Bimah on Friday night to offer a sermon in anticipation of the march; my synagogue has played a significant role in empowering me and my fellow students, providing platforms for our voices, our leadership, and our exploration of approaches to making sure these endeavors are not isolated moments that don’t materialize into any real change.

The survivors from Marjory Stoneman Douglas High School have gone out of their way to make sure this mass shooting is different from those which preceded it. They are battling a federal government whose majority takes campaign money from the NRA, state and local governments with varying degrees of protections for gun owners, and an American public that grows increasingly apathetic with each mass shooting or instance of gun violence. At this point, the prospect of lawmakers and lobbyists amending this situation seems nearly impossible, so it seems quixotic to think that teenagers can make an impact. But, as I read on my Facebook feed last week, we are being called the “mass shooting generation,” and we are rightfully angry about it. For the first time, we are maintaining power and a voice for an issue that affects us, even if we cannot exercise it through voting just yet.

My Reform synagogue has always focused its efforts on engaging our teens, on tikkun olam (repairing the world), and their intersection. Moreover, our senior rabbi Joel Mosbacher is national co-chair of Do Not Stand Idly By, a campaign that seeks to leverage market power to hold gun dealers and large-scale consumers accountable and push for smarter, safer guns. His direction and passion for the cause has inspired me and many other students at Shaaray Tefila, especially now.

Enabled by our synagogue and motivated by other actions taking place in our schools and city, my youth group members formed a Gun Violence Prevention Teen Task Force. Our goal is to sustain the conversation and continue to act on gun violence prevention for as long as necessary. On the evening of the 3/14 walkout, we held our first event, entitled “Walk Out, Now What?” We invited teens from across New York City to reflect on their walkout experiences, learn about gun policy and how to be informed advocates, discuss opposition opinions, and take action by writing letters to our state representatives about relevant bills in our state legislature. The Parkland shooting has galvanized many young people, and the past month demonstrated how real, definitive change is possible when you have limited means at your disposal.

Having my involvement in this movement connected to my religious community has grounded the work I have been doing, both because of the Jewish values I have grown up learning and the encouragement I have been receiving from the clergy, staff, and membership of the synagogue. I was taught to pursue justice since I started Hebrew School in third grade (tzedek tzedek tirdof, as I learned it then), and my high school leadership experience in the youth group helped me solidify methods by which I can do so. Gardening in Katrina-ravaged New Orleans, “praying with my feet” at key landmarks in the Civil Rights Movement, volunteering at our temple’s soup kitchen, and lobbying my representatives in Washington, D.C. through the Religious Action Center’s L’Taken Seminar have given me the tools to learn how to help fix problems on my own; now, with a national movement of teens participating in the same social action work, I feel prepared and supported by a wonderful community who is rooting for me and willing to help. Over the past few weeks, I have been told multiple times that I and my peers are at the forefront on this one, which can feel disillusioning, yet I am very confident in our rationale and techniques for mobilizing as many dedicated teens as possible. My goal is to harness the power of the committed Jewish community at my disposal to create tangible change within a greater broken system. There may be an age requirement to vote or donate to certain campaigns or organizations, but there is no age requirement for tikkun olam.

Julia Feller is a senior at Hunter College High School in New York City. She is the President of TaSTY, the senior youth group at Temple Shaaray Tefila on the Upper East Side. She also chairs the newly formed Teen Gun Violence Prevention Task Force at her synagogue.

To Combat Gun Violence, This Upper East Side Synagogue Let A Teen Leader Take The Bimah