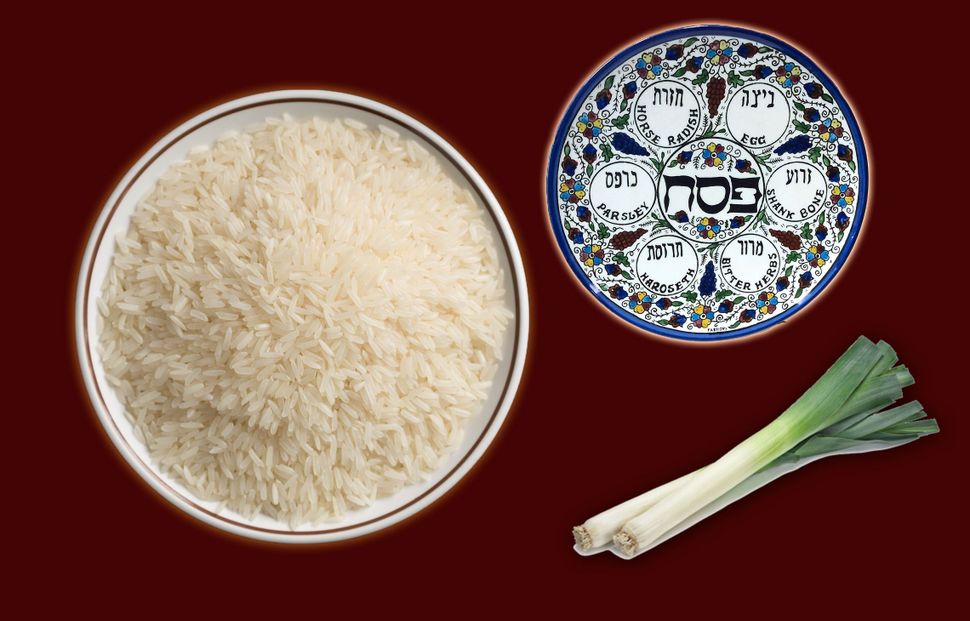 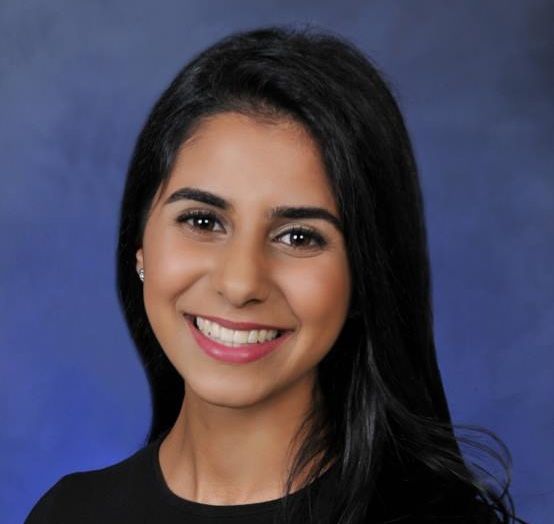 There are two times a year that my entire family comes together — Rosh Hashanah and Passover. Although both holidays have their respective traditions, Passover is particularly special. Exhausted mothers and grandmothers have spent the last month before the holiday cleaning their homes with arduous rigor. They have cooked every day, while also having to pick up their kids from school, drive them to their after-school programs and go to work. The fathers, too, had their fair share of last-minute Costco runs, filling their carts to the brim with matzo, romaine lettuce and macaroons. Men and women alike handle all the preparations with grace and poise.

As Persian Jews, we are not prohibited from eating kitniyot (legumes) like our unfortunate Ashkenazi brethren. Before the holiday, we pour buckets of basmati rice into large baking pans so that we can check for any flour that may rise when the rice is soaked in water. The tiniest speck of flour can lead to the possibility of the rice becoming chametz, according to the Sephardic tradition. My grandmother bakes her infamous rice cake which contains eight eggs, rice and plentiful amounts of orange juice. And don’t forget that she already began cleaning every nook and cranny of her home by standing on a ladder with an old rag in her hands.

To the uninitiated, there are a few things that we Persians do differently from other Sephardic or Ashkenazi Jews. I’ve never been to an Ashkenazi Seder, but in my family, everything is read in three languages — Hebrew, English, and Farsi. This allows for everyone, old and young, the opportunity to take away something from the Seder night. The most memorable part of the Seder is maggid, the time that we take to retell the story of our ancestors in Egypt. According to our tradition, the Seder plate, containing the three matzot, is passed around and every person sings the procession of the Seder night: “Kadesh, Urchatz, Karpas, Yachatz…” Each person also sings the song “Ha Lachma Anya,” about the bread of affliction. Yup, every single person sings each song, while swaying the Seder plate in their arms like a little baby. We have forty people at our Seder, so you can imagine how long that takes!

When we reach the song Dayenu, a song highlighting God’s graciousness, the Persians pull out the leeks. Yes, that’s right, the leeks. We use long, string-like leeks to imitate the lashings that the Egyptians gave to the Jews. Of course, this is done in good fun and health, but the underlying point and message is to recreate the Jewish nation’s affliction and slavery in Egypt. Plus, I get to hit my brothers with vegetables without getting in trouble.

Then comes the food. All of the Persian classics: rice, choresht (a thick stew), more rice, and more choresht. And when it was finally time for dessert, the Afikoman is stolen by the children before my great uncle can even hide it. As everyone struggles to crunch the last piece of matzo of the first night of the Seder, goodbyes are given along with two kisses on each cheek of every cousin, aunt, and uncle. Next year will bring many more whippings, food and my great uncle’s long-searched-for-Afikoman as all the children chuckle off to the side. For now, though, we will all grab our coats and drag our now ten-pound-heavier-selves back home.

Michelle Naim is a sophomore at Stern College for Women studying English Journalism. She is a proud staff writer for the YU Commentator and enjoys writing about issues regarding the Jewish education system and orthodox community as well as various other social matters. She is a native of Los Angeles, California.