What Will It Take For People To Understand That Anti-Semitism Is Racism? 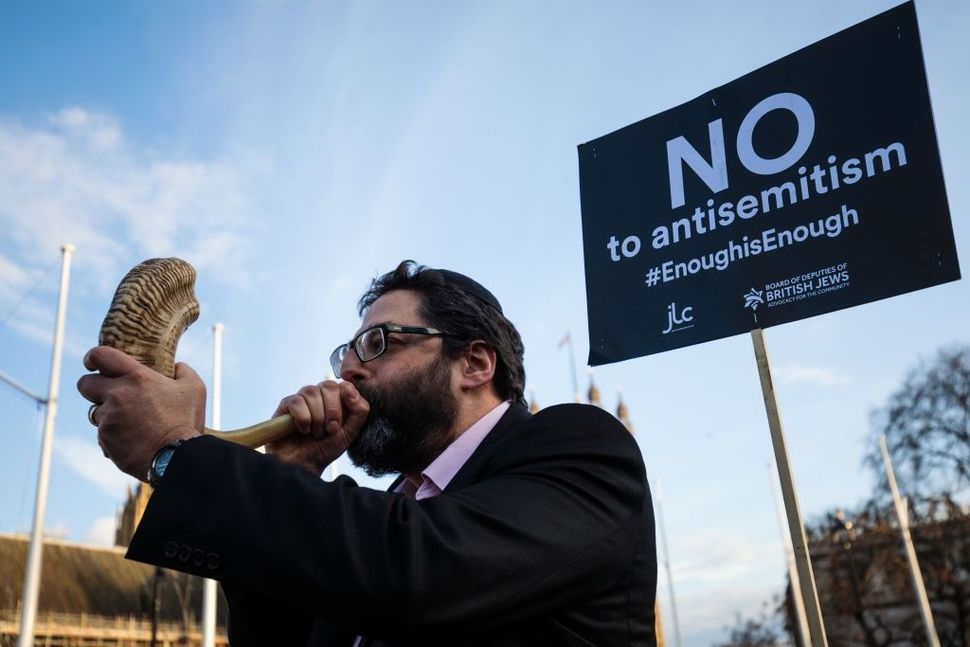 A protester blows through a shofar during a demonstration in Parliament Square against anti-Semitism in the Labour Party on March 26, 2018 in London, England. The Board of Deputies of British Jews and the Jewish Leadership Council have drawn up a letter accusing Labour Leader Jeremy Corbyn of failing to address anti-Semitism in his party. Mr Corbyn has today apologised to Jewish groups for ‘pockets of anti-Semitism’ in Labour. Image by Getty Images 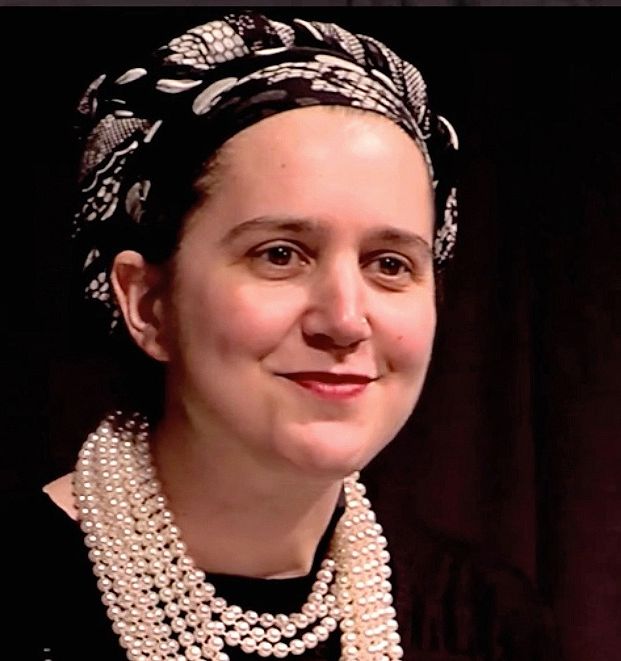 Following the conversation on social media about anti-Semitism, Jeremy Corbyn and the U.K. Labour Party, I wondered why it was that some people continue to have trouble seeing antisemitism as racism. Here are some of my thoughts as to why that might be so.

Finally — years ago a non-Jewish friend of mine asked me why it was that there was so much hatred and prejudice towards Jewish people. He’s a good friend and wasn’t being offensive, just curious and baffled. I answered that I didn’t know, and he should ask an anti-Semite why they hate Jews. I still don’t have an answer for him.

What Will It Take For People To Understand That Anti-Semitism Is Racism?