How Can Jewish Leaders Be So Ignorant About Intermarriage? 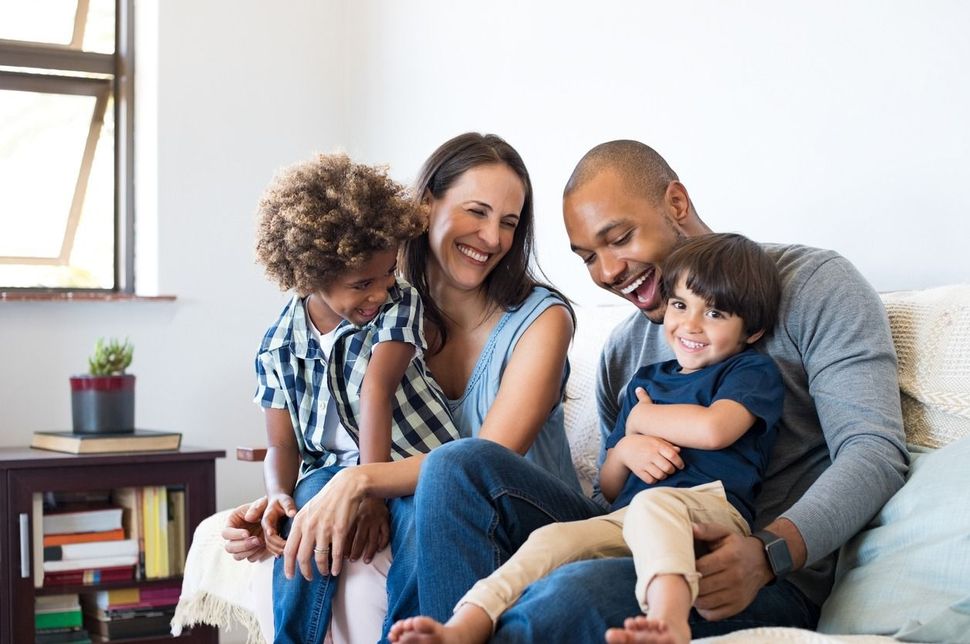 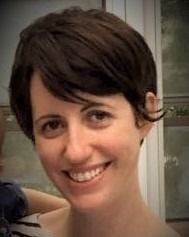 Here we go again. The Conservative rabbis disagree with each other about just how bad intermarriage is — is a Conservative rabbi allowed to stand in the back of an interfaith wedding as long as they don’t enjoy it? Or are interfaith marriages so bad that you shouldn’t even attend the chuppah?

I am a 35 year old “child” of intermarriage. I am politically progressive and religiously observant, sometimes in weird, idiosyncratic ways. I work in a Jewish organization. I am raising a beautiful Jewish son. My mother is an atheist Brooklyn Jew, first generation daughter of immigrants. My father is a lapsed Michigan Catholic. I have spoken, written and taught about intermarriage and mixed heritage Jews, to hundreds of people, over the last almost twenty years. I know dozens and dozens of Jews like me who come from a vastly diverse array of families. We honor our fathers and our mothers. We are an enormous asset to the Jewish people.

But when this conversation comes up, whether it’s the Conservative movement’s internal politics, or patrilineal Jews, or intermarried rabbis, or a celebrity wedding, or someone dares to enjoy a Christmas tree, Jewish leaders talk about intermarried families and mixed heritage Jews in ways that are frankly ignorant.

I am tired of hearing people who don’t know what they’re talking about, talking about us and our families. I am tired of reading junk sociology and xenophobic, fear-driven opinions. We are listening between the lines when you imply that our parents made the wrong decision, and that we are less wanted and less worthy than other Jews. Do you think that your dislike of non-Jews — our parents — is hidden? Do you think you can “welcome” us into synagogues, schools, and camps, while you talk openly about how our existence is a threat? We can tell when we are valued, and when your “welcome” is a thin veneer over your condescension and judgment.

I’m going to borrow a phrase from the world of disability justice advocates: nothing about us, without us. We no longer tolerate all-male panels talking about women’s issues. I want to hear more from intermarried people and from Jews proud of our mixed backgrounds.

Sociology and population studies can tell you who says they “feel Jewish” on a survey, but they don’t say why. No family’s rich and complicated story can be told through these studies. Sociology is a discipline well-known for its ideological dimension and for motivated reasoning, where researchers look for the answers they already believe are true. In the case of Jewish intermarriage, sociology has mirrored the mainstream Jewish community’s anxieties. As Lila Corwin Berman wrote in her 2008 article Sociology, Jews, and Intermarriage in Twentieth-Century America, “sociological thought shifted from defining Jewish outmarriage as a step toward creating a true melting pot to defending inmarriage as crucial to the ideals of democracy and social stability.” In other words, once we thought intermarriage would help knit Jews together with a diverse array of other American communities, and now we think it’s tearing us apart. Sociology tells us about the values of the people doing it, and those peoples’ values shifted massively to be against intermarriage.

The effect of all this uninformed opinion is that our community has poured literally hundreds of millions of dollars into camp, Birthright, and kiruv (outreach) programs, many primarily pushing in-marriage, based almost entirely on the opinions of people schlepping loads of unexamined assumptions and judgments about intermarried families. There are many, many good people running and funding these programs – many of them mixed heritage or intermarried. But it is rare that the content is driven by our insights, or that people like us are appreciated for our perspectives. Instead we are more often told, subtly or overtly, that our role is to promote in-marriage and to minimize the non-Jewish influence in interfaith families. These messages are clear and damaging: intermarried families are second-rate, and it’s best to conceal your non-Jewish heritage. What if, instead, we based our “welcoming” programs on the insights of people in and from interfaith families? What if Jews like me were elevated to leadership not despite our families but because of them?

Intermarriage is not new. Over half of today’s Jews under 40 are from intermarried families. We’re not children any more. I know Jews who are 50, 60, 70, 80 years old from intermarried families. We are comfortable with ourselves, and often we’re more reflective about our Jewish identities and journeys than Jews who have two Jewish parents. We have hard-earned insight into what would be compelling and nourishing for today’s intermarrying couples and their children.

Jewish leaders use intermarriage as a lazy way to categorize who’s “committed to the Jewish community” or whose marriage is good or who raised their children to “contribute” to the Jewish future. In all these conversations I hear serious, existential anxieties about assimilation and annihilation. Will there be Jews like us in the future? But we are not your scapegoat. Jews in mixed families care deeply about creating meaningful Jewish lives and communities. We, too, feel that it’s a tragedy when Jewish culture and identity get cheapened, hollowed out, and commercialized. That threat is real, especially for us American Jews living within a dominating, often hostile, mainstream American culture. How do we keep building and enriching a lively, loving, magnetic, righteous, boisterous, nourishing Judaism – of diverse kinds – in our hearts, homes, and communities? How do we do it in this increasingly materialistic, violent, sexist, white Christian supremacist country?

Interfaith families are uniquely equipped to speak about these challenges. But first, the conventional Jewish leadership would have to be willing to actually listen to us.

Many thousands of us are filling the synagogue pews, the rabbinical schools, and the staffs of Jewish organizations. Others of us have soured on these spaces given the range of nastiness we and our families face there, from throwaway rudeness to official rules that limit our roles. I daven in a Conservative shul more often than not, and I’d be honestly thrilled to write membership checks. But I can’t feel fully part of the community, and I won’t join formally until the movement accepts patrilineal Jews and stops treating intermarried families as second-class.

How Can Jewish Leaders Be So Ignorant About Intermarriage?