Why Does The Biblical Aaron Remain Silent In The Face Of Unspeakable Loss? 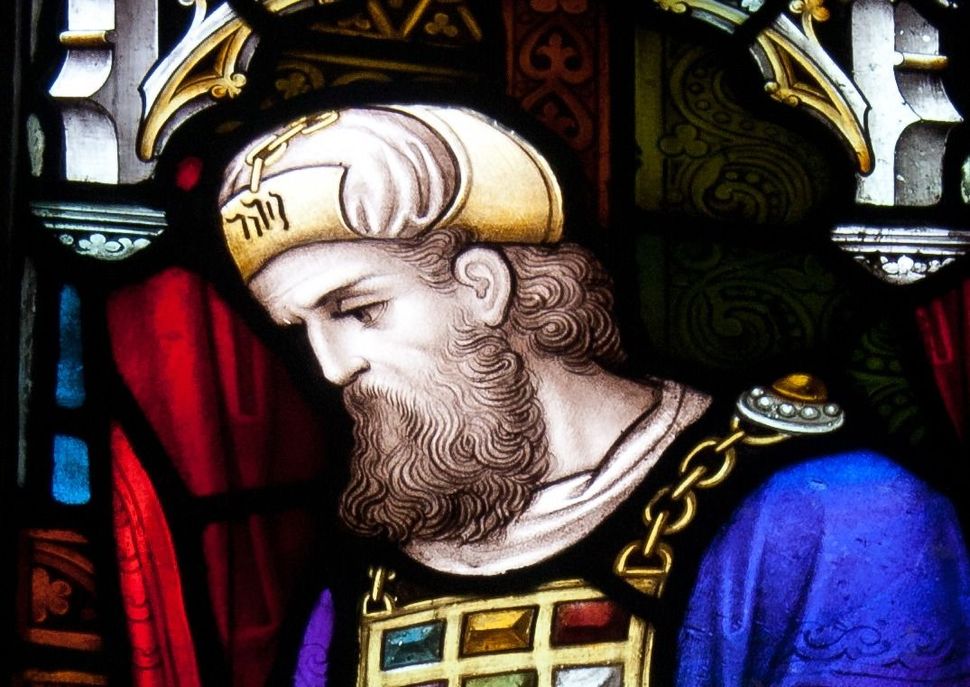 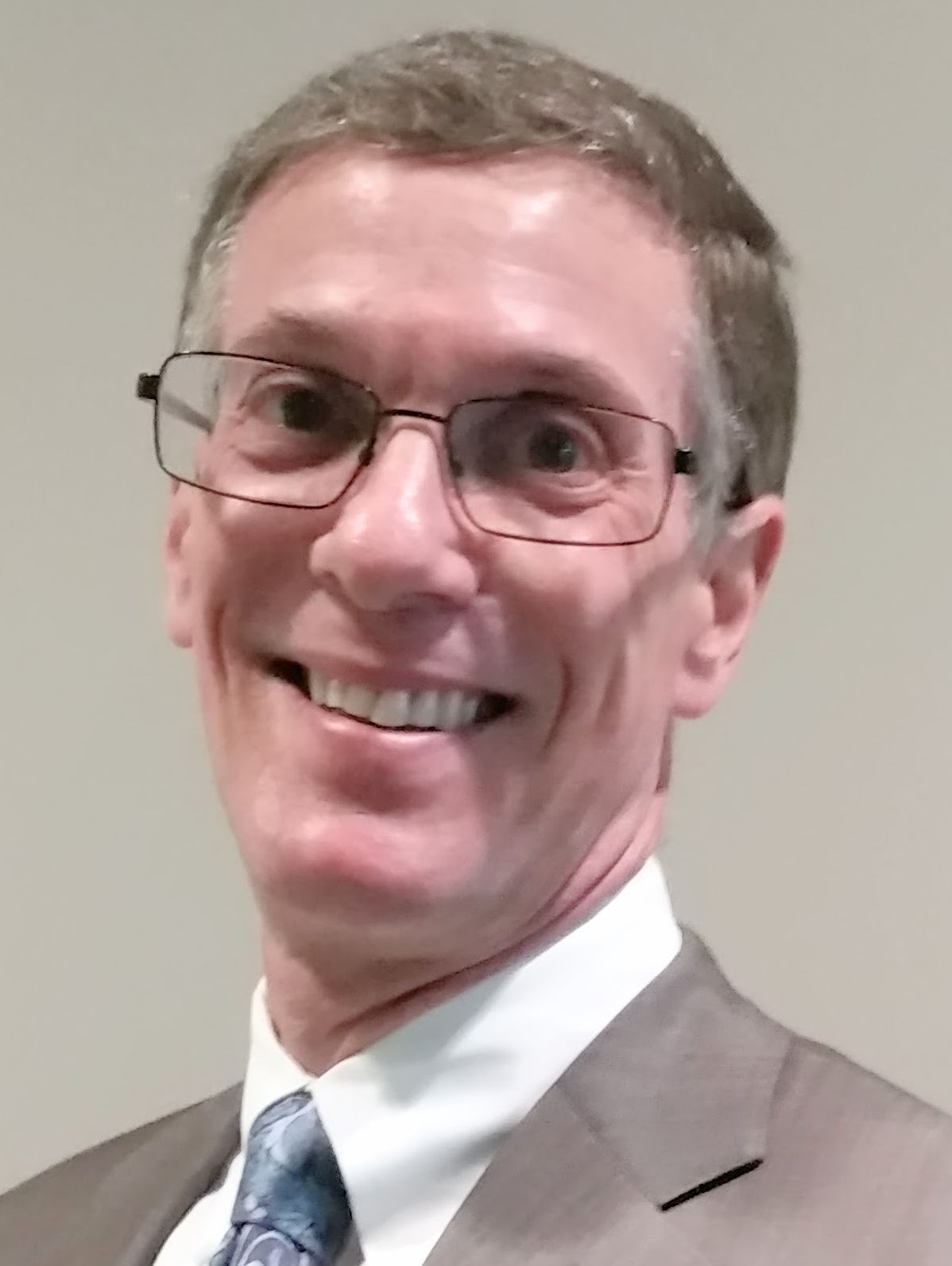 On April 4, 1968, Dr. Martin Luther King Jr. was relaxing and pondering on the balcony of the Lorraine Motel in Memphis, TN, when fire came from across the street, a single bullet murdering the high Priest of Civil Rights in America.

This week, exactly one-half century later, when America remembers the untimely murder, Jewish people around the world will read Parashat Shmini and recall what is arguably one of the most traumatic events in the Biblical narrative.

This is Parashat Shmini:Aaron is about to be installed as high Priest, and his sons Nadav and Avihu gather outside the Tent of meeting to offer their own fiery offering, when suddenly a terrible fire came from God, immolating each of the sons of Aaron, the High Priest in Israel.

Every year, we mark King’s birthday. We have achieved lasting civil rights legal achievements. The role of the African American in society, in arts, literature, government, education, the White House and more, has been normalized. Yet when we read the postscript in the Torah to the tragic episode of the deaths of Nadav and Avihu, we find Moses offer a hollow consolation to his grieving brother, Aaron: “Bkrovai ekadesh, Through those near to me, I show myself holy, and gain glory before all people.” (Lev. 10:3) We are left with a riddle rather than solace— with a rationalization rather than comfort.

The Torah’s response to Nadav and Avihu may be more fitting for Dr. King than to Aaron’s sons. Jesse Jackson, Dr. King’s protégé, speaking about his mentor this week in Memphis (and befitting a Christian pastor in the week after Easter), said that the martyr was more powerful than the minister — that Dr. King’s message was spread farther by his spirit than by his life. Essentially, while a person may be killed, a resurrection is undying: “Bkrovai ekadesh, Through those near to me, I show myself holy, and gain glory before all people.” Dr. King remains an exalted name and a powerful icon, and still motivates marchers from Baltimore to Baton Rouge, from Sacramento to Washington.

Oddly, the Torah’s response offers far less resonance and consolation. How does this text provide a Jewish solace upon these deaths, each unjustly wanton?

Perhaps, the end of the verse, and its last two words, are helpful: “Va’yidom Aharon — And Aaron was silent.” The father was wordless. The one who was enlisted by Torah as the spokesperson for Moses, his speech-impaired brother, was silent, and we see the powerlessness of silence.

Silence is a terribly loud response to injustice. It is the sound after the bullet and after the fire. Dr. King railed against silence. He argued for singing while marching, preaching while imprisoned, and writing while jailed. Later, Elie Wiesel wrote of his fear for the Jews of Silence in America, and today we are once again finding the will to rekindle voices of justice in America, taking up the legacy of Dr. King, reclaiming our voices after surrendering to silence.

Ultimately, the confluence of Parashat Shmini and the anniversary of Dr. King’s death is very simple yet profound. We are yet discovering that silence offers no consolation. The riddle of Aaron’s hushed stillness leaves us incomplete. We must still cry out for Nadav and Avihu, and no less for the meaning of Dr. King. The indulgent argument of our sages that Aaron accepted his loss is specious and hollow, and only compounds the emptiness of Moses’ shallow consolation.

This week Dr. King’s commemoration calls for voices to ring out from mountaintops, to sing of dreams and calls to overcome. Otherwise, we only have silence.

Rabbi Douglas Kohn presently works as an interim rabbi, guiding synagogues through sensitive clergy transitions, and currently serves as Interim Senior Rabbi of Temple Emanu-El in Birmingham, AL. He is the author/editor of two books, Life, Faith and Cancer: Jewish Journeys Through Diagnosis, Treatment and Recovery, and Broken Fragments: Jewish Experiences of Alzheimer’s Disease Through Diagnosis, Adaptation and Moving On, as well as numerous articles and presentations addressing Judaism. illness and adjustment.

Why Does The Biblical Aaron Remain Silent In The Face Of Unspeakable Loss?