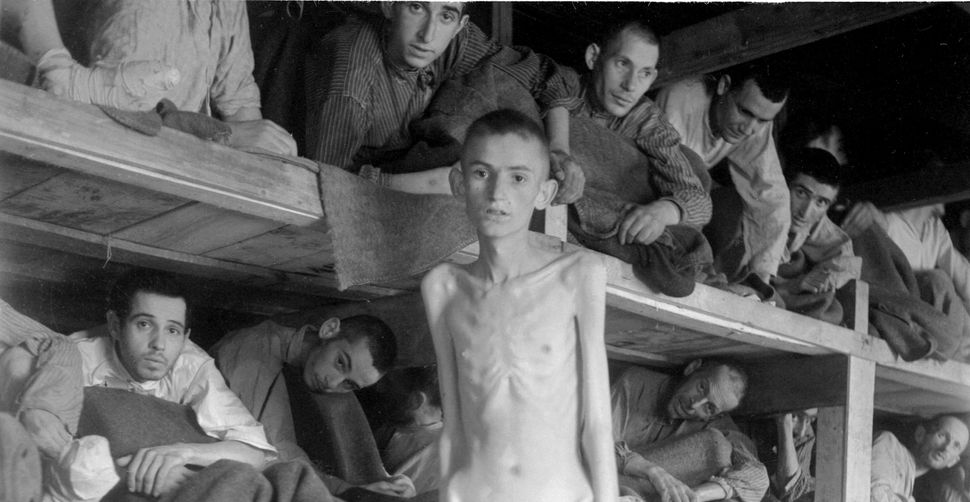 It’s been 73 years since the end of the Holocaust. Most survivors are no longer here. My generation, the second generation, is getting older. We are transitioning from short term to long term memory. Indeed, the test of memory is not how we recall soon after an event, but how it is recalled long, long after.

Holocaust memory has gone through different permutations. In the early ‘80s, a second generation group of children of survivors was organized worldwide. This was certainly positive, as children raised by parents who were survivors shared common challenges of growing up in homes where father or mother, or both, had been subjected to unspeakable horrors. Members of the group served as constant reminders to the larger Jewish world and beyond that we dare not forget.

But in every positive there is a negative. Unwittingly, a message was being sent that the responsibility of memory especially lies with the second generation. Those not directly descended from survivors bore less obligation.

Today, new modalities are necessary. Most critical is the understanding that we are all survivors. If he could have, Hitler would have murdered every Jew.

Sephardim, who have felt less drawn to Holocaust memory, are also part of the equation. It is true that their forebears lived in Arab countries, where Hitler was less a threat — and, as Raul Hilberg points out, Hitler’s plan was seeded by 1,500 years of Christian, and not Muslim, anti-Semitism. Still, the Sephardi world should remember the close alliance between Hitler and the Grand Mufti of Jerusalem.

Only if all Jews feel a direct connection to the Holocaust will Holocaust memory continue long term.

The State of Israel is critical as well for Holocaust memory to endure. While Israel would have been established even if there were no Holocaust, there would, I believe have been no Holocaust if there had been an Israel.

Israel’s Law of Return declares that any Jew may be granted immediate citizenship. This was Israel’s way of declaring that never again will threatened or persecuted Jewry have no place to go.

In fact, the definition of Jewishness for Israel’s interior ministry is based on Hitler’s criteria. If it was enough to be a target of annihilation, it’s enough to be considered a citizen of the Jewish State. From this perspective, the Holocaust is meshed into the very fabric of the State of Israel.

Not coincidentally, Israel has become the only place where the six million are remembered on a broad, all-encompassing national scale. Theaters and cafes are closed the evening of Yom HaShoah. A siren rings out countrywide on the morning of Holocaust Remembrance Day. Everything comes to a stop — cars pull over, restaurants halt service, meetings come to a standstill. In a show of unparalleled national remembrance, millions pause to reflect, to memorialize.

Most important is the need to ritualize Holocaust memory. Little is remembered in Jewish history that has not been ritualized. We remember Egyptian slavery because of Passover; oppression in Persia because of Purim. If the Holocaust does not become part and parcel of Jewish ritual, it will be relegated to a footnote in Jewish history, much like the medieval Crusades and the 15th century Spanish Inquisition.

As we ritually reenact the exodus experience, we should do the same on Yom HaShoah. It is for this reason that we have created a “Haggadah for the Yom HaShoah Seder” that we conduct on every Yom HaShoah.

When reciting a personal Yizkor memorial prayer, we open with the words, “May God remember.” Recognizing that, decades from now, few if any will recall the person for whom we are reciting Yizkor, we ask God to do so.

This may be true for individuals. But the Holocaust is different. It involves six million of our people. As Menachem Begin once said, during the Holocaust our people were not decimated, but “tertiated” — it was not one in ten, but one in three that were murdered.

Such a collective national loss can never, ever be forgotten — not only by God, but each of us and our children and children’s children, until the end of time.