The Right Holocaust Lessons Can Help Us Prevent The Next One 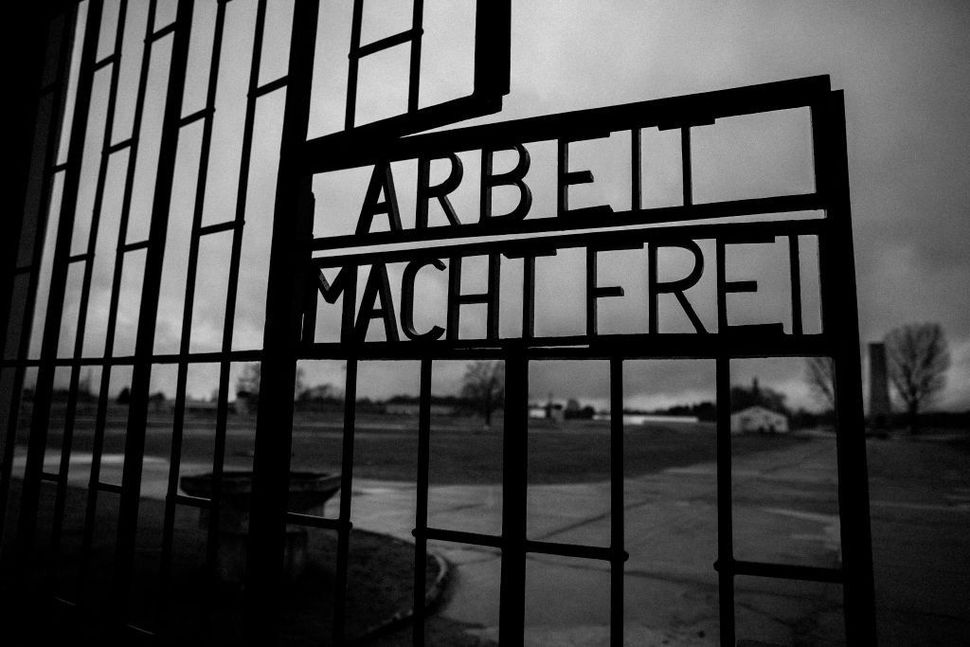 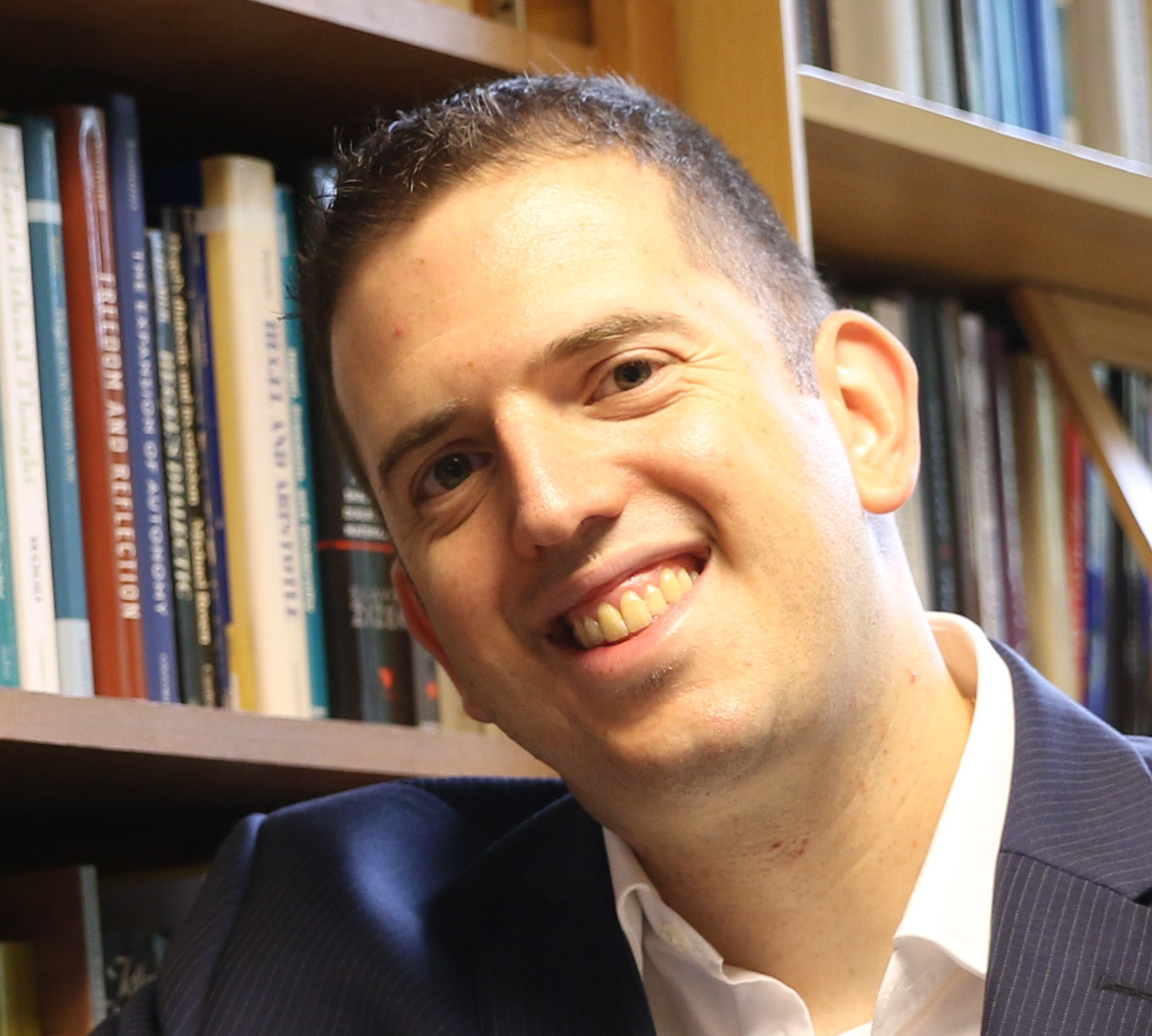 The latest survey sending shockwaves through the Jewish community is one that found U.S. knowledge about the Holocaust to be severely lacking. According to a recent survey conducted by Schoen Consulting and commissioned by The Conference on Jewish Material Claims Against Germany, almost 50 percent of Americans cannot name a single concentration camp. Of course, this is deeply troubling, and is in part related to the general crisis of education in the United States. But these statistics also reveal a more fundamental problem with the way in which the Nazi genocide is taught and conceptualized.

In public schools, teachers spend, on average, a total of a little over 6 hours teaching the Nazi genocide (things are a bit better in Jewish day schools, where almost two thirds of teachers spend a month or more teaching the topic). Furthermore, the Nazi genocide is usually presented as a singularly unique event. To paraphrase the 18th century philosopher Immanuel Kant, the event is made such that it surpasses “every standard of sense.” From the point of view of the victims — most prominently Jews, who played the most central role in Nazi ideology and who were at the core of Nazi racial thinking, the Nazi genocide is entirely unique. Likewise to the Roma, homosexuals, Soviets, and others who suffered alongside the Jews, the horrors of this period are essentially incomprehensible. It surely does surpass every standard of sense, and stands as a sort of black hole in the historical record, into which all of the darkest musings about the human condition enter, but from which no light ever escapes.

At the same time, the Nazi genocide stands in a complex and unfortunately well developed, tightly interconnected history of genocide. The Nazi genocide was anti-Semitic and nationalistic, but it also ought to be understood in the context of colonialism, imperialism, patriarchy, the entire international state system, capitalism, and racial thinking. It is not merely by whim or chance that Nazi racial thinking was influenced by American racial thinking.

The impulse to particularize the Nazi genocide is morally commendable: it aims to give voice to victims and to acknowledge the depths of their suffering, which surely surpass all bounds of sense. It also aims to acknowledge the extremity of the perpetrators, who were willing to do anything in the pursuit of their genocidal aims. But if we don’t carefully examine the underlying social pathologies which allowed these terrors to happen, we run counter to the aim of ensuring that Auschwitz not happen again.

Part of this work requires understanding the features of Nazism that endure within Western democracies. Theodor W. Adorno once noted that he was more worried about the survival of Nazi elements within democracy than he was of the survival of Nazis opposed to democracy. Of course, we now have to worry about both.

These features are rarely taught in tandem with the Nazi genocide, in any context. It is simply not enough, however, to envision either anti-Semitism or other contemporary systemic pathologies like patriarchy or white supremacy (just to name two) as simply a prejudice, as if the lesson of the Nazi genocide is simply that we need to be vigilant about these. We need to understand that all of these pathologies arise from particular systemic structures. Nazism did not emerge spontaneously from German anti-Semitism; in fact, as the historian Claudia Koonz has shown, Germans became anti-Semitic because they became Nazis, not the other way around. Necessary to this task was an integrated social, political, intellectual and economic system, one that was also deeply affected by being embedded in a broader international state system. In the same way that this system put pressure on the domestic German core, the international system of markets and states reinforces white supremacy in the United States, which has shifted from slavery to Jim Crow and into what law professor Michelle Alexander has now termed “the New Jim Crow”: contemporary mass incarceration. Such systemic structures form our individual psychology.

To ensure that knowledge of the Nazi genocide doesn’t fade, we must stress the particular way in which it targeted Jews. But the only way to do this properly, and to assure that contemporary generations truly understand the Nazi genocide, is to see it as intimately connected to the various ills and pathologies that continue to animate our world: the way in which the international state system produces genocide as a structural byproduct; the ways in which colonialism and imperialism used measures, and whose aftermath continues to produce policies, closely related to Nazi measures; the ways in which patriarchy informs nationalism; and the ways in which anti-Semitism itself, in the words of Eric K. Ward, “animates” white nationalism, and is thereby profitably explored alongside white supremacy, both of which continue to inform the contemporary global landscape. Only in this way can we truly give voice to the suffering of the Nazi genocide’s victims, by understanding their voice as of a kind with the voices of those who continue to suffer and be brutalized in related ways.

Martin Shuster teaches at Goucher College in Baltimore, MD where he also directs the Judaic studies program. In addition to many articles on a wide range of topics, he is the author of Autonomy after Auschwitz: Adorno, German Idealism, and Modernity and New Television: The Aesthetics and Politics of a Genre, both published by the University of Chicago Press, in 2014 and 2017 respectively.

The Right Holocaust Lessons Can Help Us Prevent The Next One