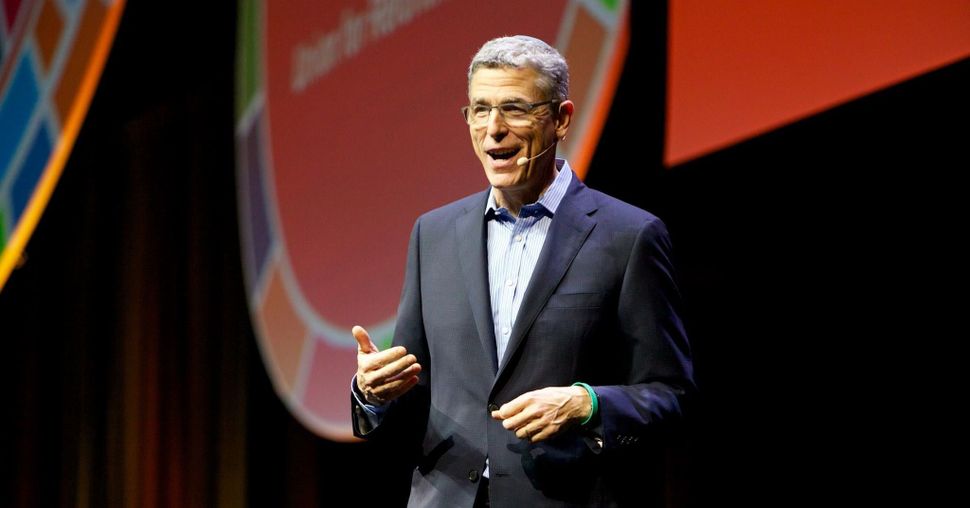 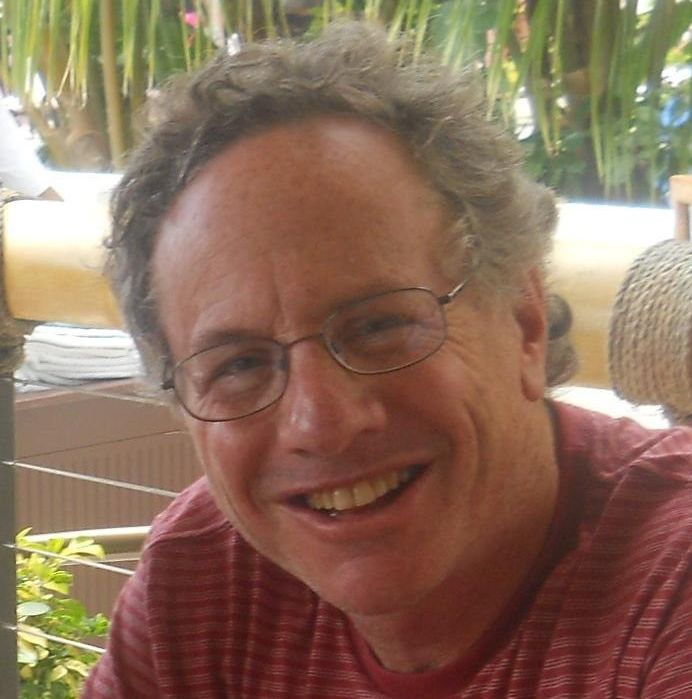 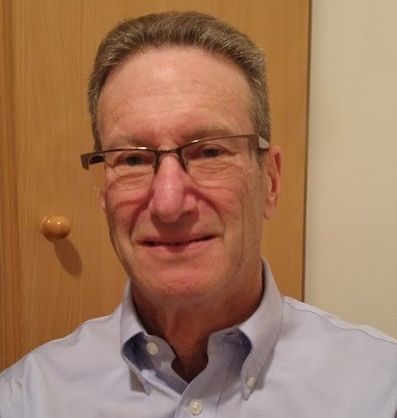 We are American and Israeli citizens who live in Jerusalem, where we are active members of a Conservative/Masorti synagogue. One of us represented a large U.S. Jewish Federation in Israel for 28 years. The other was a long-time leader in a Diaspora community, serving terms as president of a Conservative congregation and as V.P. of his Federation. We both support equal treatment of the major streams of Judaism in Israel.

We are writing to you with a simple message: enough, already.

We are referring to your apparent need to weigh in on an endless number of issues in Israel. Frankly, it seems as if you have fallen in love with the idea that your opinions are indispensable on virtually every issue in Israel, as well as with being a bit of a lightning rod, an agent provocateur.

We totally understand and support a leader of the Reform Movement in America influencing Israeli policies insofar as they impact Diaspora Jews. Your interests are clear and your views are vital on such issues as equality between the major denominations, conversion, prayer at the Kotel, marriage, and the like.

We accept the fact that the leaders of Diaspora Jewry often have strongly held views on the Israeli-Palestinian dispute and feel the need to voice those views, although we urge caution and humility in doing so. After all, Diaspora leaders are generally not in the best position to know all of the nuances and it is generally not Diaspora Jews who live with the consequences and whose children are called upon to put their lives in harm’s way in order to defend the nation.

But, Rabbi Jacobs, you seem to have somehow gotten the idea that you should publicly opine on virtually any subject that has become an issue here in Israel. It seems as if we read a quote or an article about your views on Israeli policy virtually every day, or at least weekly.

The final straw for us was your recent statement on the Gaza border situation, in which you stated:

“But, at the same time, we call on Israel to take all necessary and effective precautions so that innocent civilians will not be harmed. Additionally, the press — especially when marked clearly as such — must be protected as non-combatant civilians.”

Do you honestly think that Israelis need you to tell them to try not to harm innocent civilians? Do you think that Israeli soldiers—kids—are enjoying the consequences of the job they must do to protect our country—their moms and dads, brothers and sisters?

Do you think Israeli parents are not insulted with the implication that, but for your caution, their children will do unnecessary harm to innocent people? Do you believe that you have some military expertise or moral authority about this issue that is not present in and shared by Israelis who are here on the frontlines and are living this daily?

Much is written about the problems—some believe the crisis—in relations between Israelis and the American Jewish community. Most often it seems that much of the blame is laid on the Israeli doorstep and Israel is urged to modify its behavior, sometimes at risk to Israeli life and limb.

We suggest that the highway goes both ways, that American Jews, and particularly American Jewish leaders such as yourself, should give thought to how what they say and do impacts the feelings of Israelis and Israel-Diaspora relations.

Before publicly weighing in on an issue, American Jewish leaders should ask themselves questions such as: Do I have something new and different to add to this debate? Do I bring some particular expertise, insight, or authority to this issue? How will expressing my opinion make not just Israeli leaders with whom I interact feel, but how will the average Israeli respond to someone 7,000 miles away, sitting comfortably in the safety of their home or office in America, inserting themselves into the often intense debate over this difficult issue here in Israel?

This is particularly important for leaders of the Reform and Conservative movements. In order to make progress on the issues uniquely relevant to our movements, we must have support from the general public here in Israel, and we often do. To maintain, strengthen, and increase that support, and to make it a priority at crucial times, we must not unnecessarily offend the Israeli public. We must pick and choose our spots when our actions and statements might cause offense.

It seems particularly unnecessary for American Jewish leaders such as yourself to cause this unnecessary offense when we know that you have access and opportunities to express your views privately to Israeli leaders.

We fear that your practice of publicly inserting unnecessary and sometimes divisive and insulting opinions, such as the one that prompted this letter, sets back relations between Israelis and American Jews and, consequently, damages the effort to make progress on the issues that are directly relevant to our movements. We urge you to show discretion, respect, and restraint, and to pick your public battles more carefully.

Alan Edelstein previously served terms as president of a Conservative congregation and as V.P. of his Federation in the U.S. He now lives in Israel.