My Disarming Jewish Encounter With The Deep South 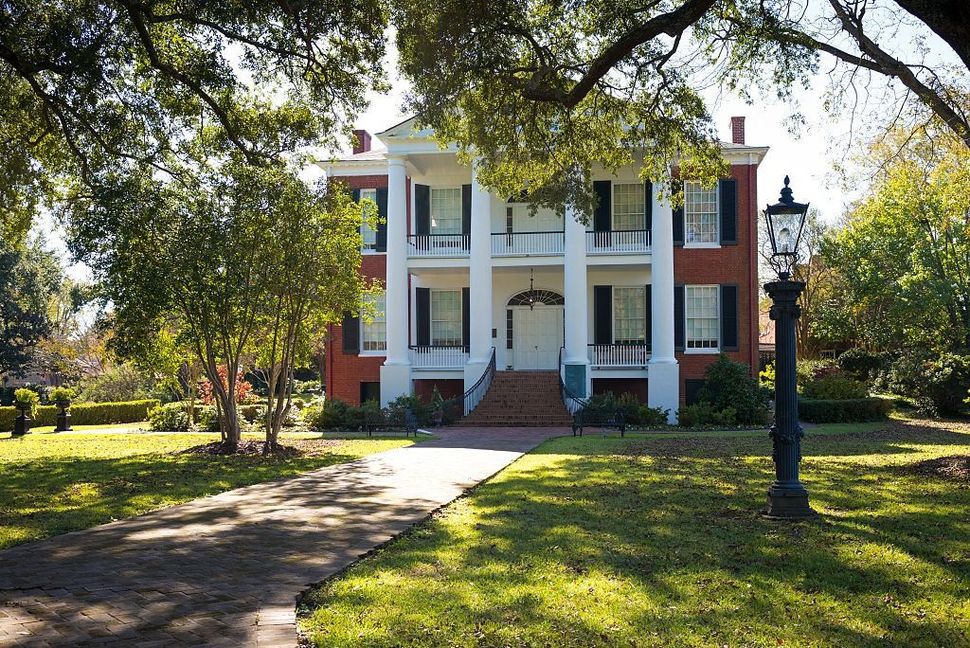 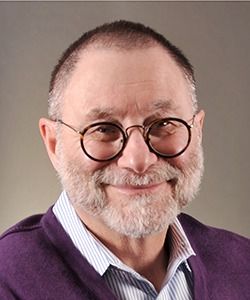 Many years ago, I was being seriously recruited by a major public university in the Deep South. My mid-winter visit to the campus had gone swimmingly, and I have to admit that I found myself engaged by the place – the students were deferential and the climate was balmy. The last stop on my itinerary was an interview with the president of the university. I was escorted to his office by an associate dean, who advised me sotto voce that the president was “a little old fashioned.”

That turned out to be a spectacular understatement. The president embodied the classic image of an ante-bellum southern gentleman, from his mane of silver hair to his pure white linen suit. His office was furnished in a style that I can only describe as 19th century veranda — with honeysuckle and live oak highlights. He had an accent like molasses and a complexion like a peach. Imagine Colonel Sanders without the beard; Foghorn Leghorn without the beak.

“Ah’m pleased to meet you, Professor Loo-BAY,” he said.

“It’s LOU-bett,” corrected the associate dean. That seemed to focus the president’s attention, as he began to regard me for what I am: bearded and intense, in an unmistakably Jewish sort of way. If the faux French pronunciation was an effort to make a Cajun of me, it failed before it began.

“Oh yes,” the president recalled slowly, rationing his effort, “Y’all are from Chicago.”

“Perhaps you should look at Professor Lubet’s resume,” said the helpful associate dean.

“That’s a fine idea,” the president replied. The room seemed to stand still while the president methodically turned and closely examined each page of my curriculum vitae. His brow slowly knit, and then creased, until it was finally furrowed as deeply as a cotton field the week before spring planting. The air, already humid, hung thick with anticipation.

“Excuse me?” I said, somewhat intentionally failing to comprehend the question.

Then I realized what was going on. The late Morris Abram was perhaps the best-known southern Jew of the president’s generation. The courtly gentleman was trying to let me know that my kind had been welcome in his office before.

“Sure,” I thought, “of course I know your good friend Morris. He’s thirty years older than I am, and we have nothing in common. He lives in New York City and I live in Chicago. He was a Reagan appointee and I’m a die-hard Democrat. Why, me and Moe are thick as beet borscht. We daven together whenever he hits town, and then we go out selling Israel bonds door to door in Skokie.”

“C’mon, Mr. President,” I thought, “Why don’t you really try to make me feel at home? How about breaking out the gefilte fish and tzimmes? To hell with the mint juleps, get some Mogen David in here so we can party down. Hire a klezmer band and we’ll all dance to Hava Nagila. It ought to be Simchat Torah any month now.”

But, of course, I didn’t actually say that. I didn’t even ask him whether he knew Richard Petty or Tammy Wynette. Instead, I said, “I’m afraid that I’ve never had an opportunity to meet Mr. Abram.” It probably came across a little chillier than I intended.

“That’s too bad,” said the president. “Ah thought y’all might know Morris. He’s a fine gentleman.” We all watched as that last implication sank listlessly to the ground.

The associate dean rushed into action one last time. “My, look how late it is. Professor Lubet has to catch a plane.”

I composed my thanks-but-no-thanks note on the flight home, politely informing the dean that I had decided against considering a new position. But in the years since, especially on long January nights, I have occasionally wondered whether my decision might have been different if they had tried even harder to relax me. The South, after all, was an unfamiliar place for a Chicago boy, so perhaps the “Morris Abram” ploy was on the right track. Maybe they just didn’t pursue it far enough. Face it; the chances that I knew Mr. Abram were slight under the best circumstances. The tactic might have worked, if only they’d been more generic:

Or maybe, “That mikveh — one hell of a post-menstrual bathtub!”

And of course, “Matzo, now there’s a cracker we can both agree on.”

Just think of how my life might have changed if only the president had pressed forward, making me feel more and more at ease by invoking his intimate knowledge of Jewish culture. I could have been lured to the south, where today I might have my own veranda, my own kudzu patch, and (best of all) a white linen suit.

Why, I might even have gotten to meet — Morris Abram.

My Disarming Jewish Encounter With The Deep South