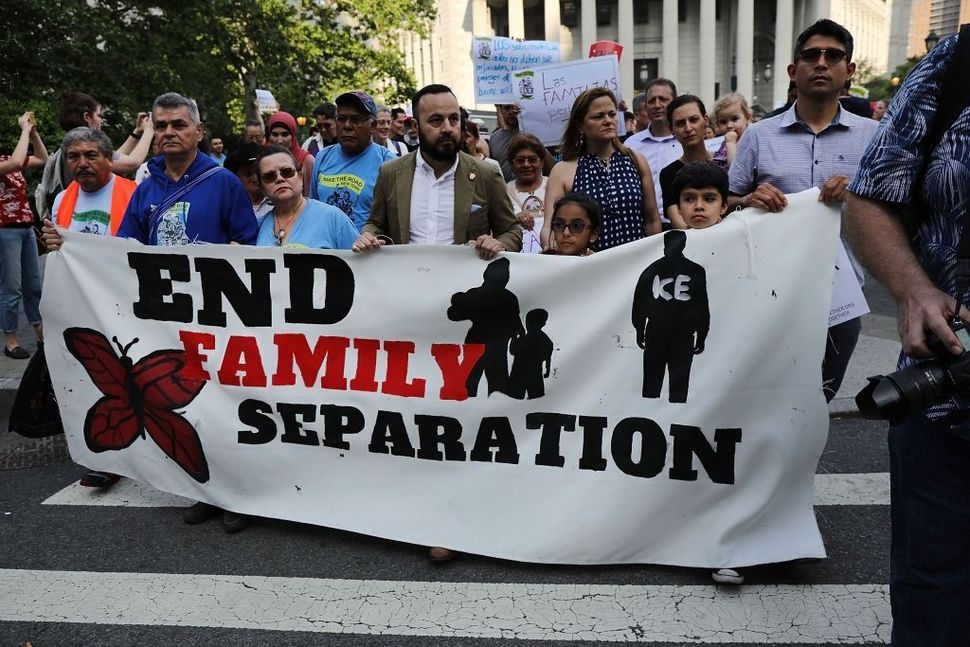 NEW YORK, NY – JUNE 01: Hundreds of immigrant rights advocates and others participate in rally and demonstration at the Federal Building in lower Manhattan against the Trump administration’s policy that enables federal agents to take migrant children away from their parents at the border on June 1, 2018 in New York, United States. (Photo by Spencer Platt/Getty Images) Image by Getty Images 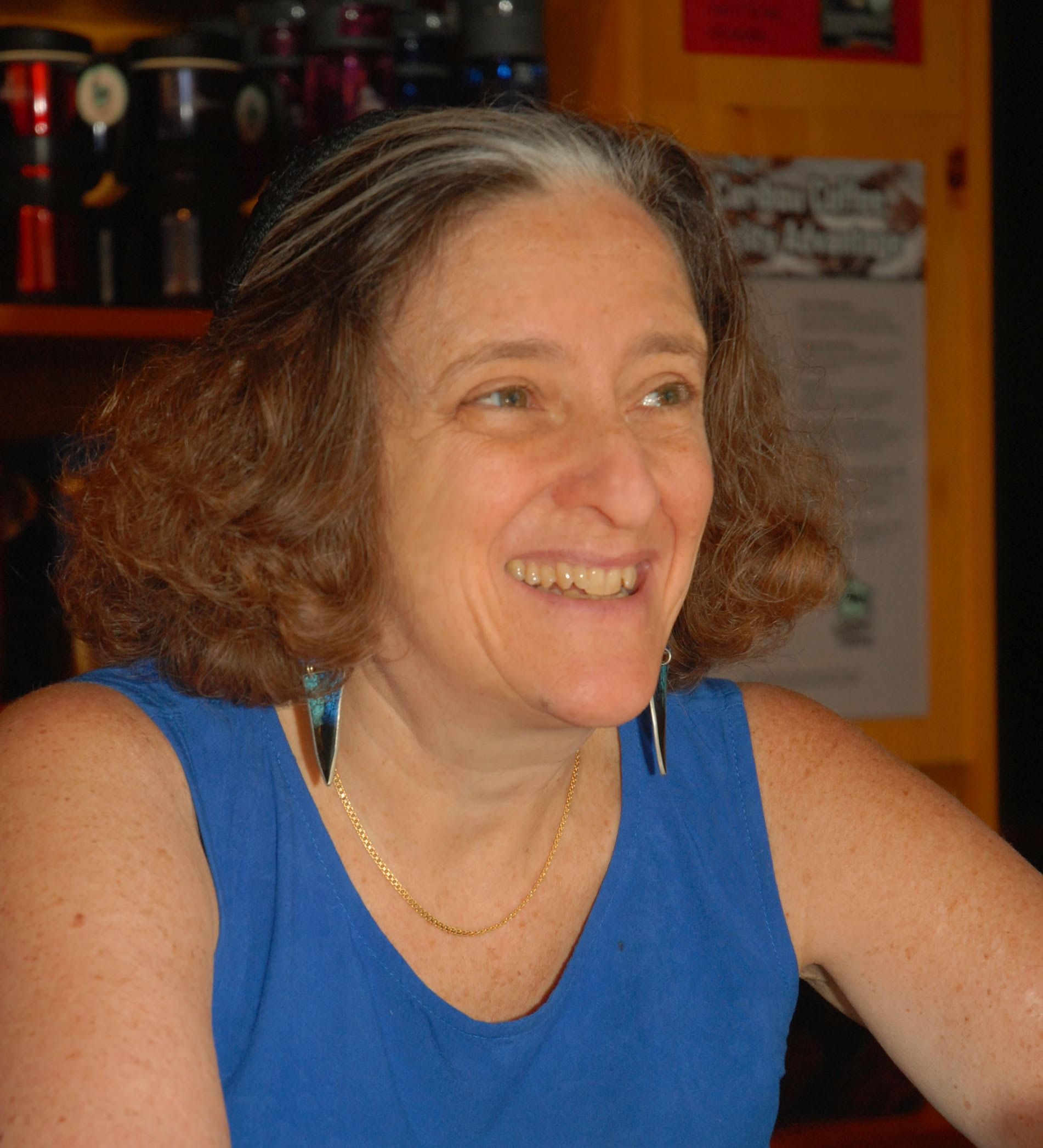 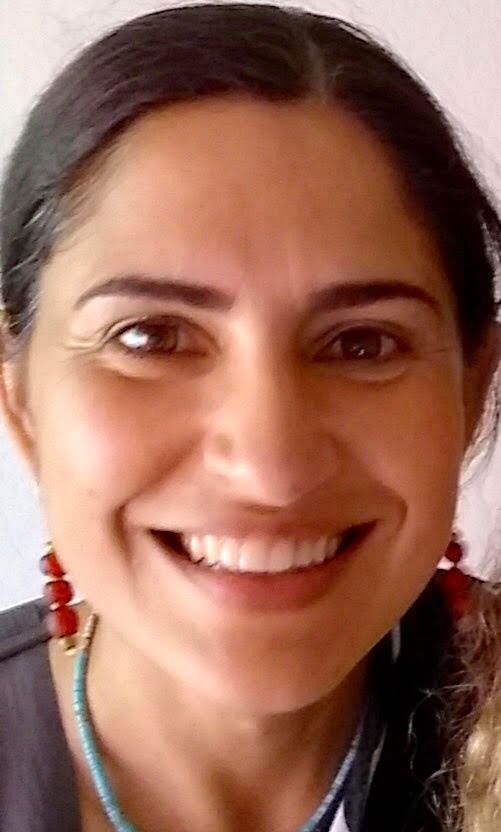 Think of a young child whom you love. Remember a time when your beloved child was tired, hungry or uncomfortable. What did she do? Naturally, she fussed, cried and reached for her parents for comfort.

Now picture another parent’s beloved child, exhausted and terrified after a perilous journey, forcibly separated from their parent. The child is wailing in desperation. The parent is beside herself, begging the Border Patrol agent not to take her children. She is left bereft, denied even the courtesy of knowing where her children will be taken.

Surely such a scene could unfold only in a despotic regime, at the hands of a heartless dictator. But this is happening in the America of Donald Trump and Jeff Sessions. Unthinkable.

The Trump Administration is separating young immigrant children — reportedly some under the age of four — at the U.S.-Mexico border. Some of these families intended to apply for asylum status, based on the threats they experienced in their home country. They had fled terrible danger, hoping to find safety for their families in America. Only desperate people would risk such a journey. Little did these parents know that American officials would rip their children from their arms, to be sent to undisclosed detention centers.

Between October and April 2017, ICE separated 700 children from their parents at the border, according to the New York Times; and a Customs and Border Protection (CBP) official recently testified that 658 children had been separated from their parents at the border between May 6-19 under the new “zero-tolerance policy.” A new report by the ACLU shows that some children and youth are being subjected to violent abuse and neglect at the hands of Border Patrol. Every day, around the country, the administration intentionally separates children from their families. Dreamers remain in limbo. Parents picked up in workplace raids leave behind traumatized children. Families are being torn apart in Trump’s America.

How could this be happening in the United States? How have we reached this nadir of dehumanization, where it is possible to deny basic safety to children? What has happened to this society’s human decency? Most importantly, when will the citizens of this country rise up and say that this is utterly unacceptable?

The two of us — one Christian and one Jewish, both mothers and from immigrant families — are inspired by the biblical story of the Hebrew midwives, Shifra and Puah, in the Book of Exodus. Commanded by the despot of their time to kill the Israelite baby boys, these midwives could have been expected to obey the cruel orders given to them. Instead, they risked their own lives by defying Pharaoh’s decree and insisting on saving the babies. This act of extraordinary courage gave rise to the liberation of the Israelites from Egypt. We too are poised with a choice in this country. We must be the midwives of a new future.

Decent people may disagree on the precise shape that immigration reform should take in this country. But no decent society can defend acts of cruelty toward innocent children, or this wrenching assault on their families.

We wholeheartedly support the #WhereAretheChildren campaign, a national call to action to stop Trump’s immigration policies that intentionally harm immigrant children and youth, and destroy families. Trump and his administration must be held accountable for these abuses. The nation must finally step up and say a resounding “no” to these unspeakable offenses against the most basic universal human values.

We urge all caring Americans to contact their members of Congress and demand an end to these unconscionable policies. We can only hope that the groundswell of revulsion at these latest revelations may become a turning point that directs America back to an embrace of decency and fairness, and away from hatred and discrimination.