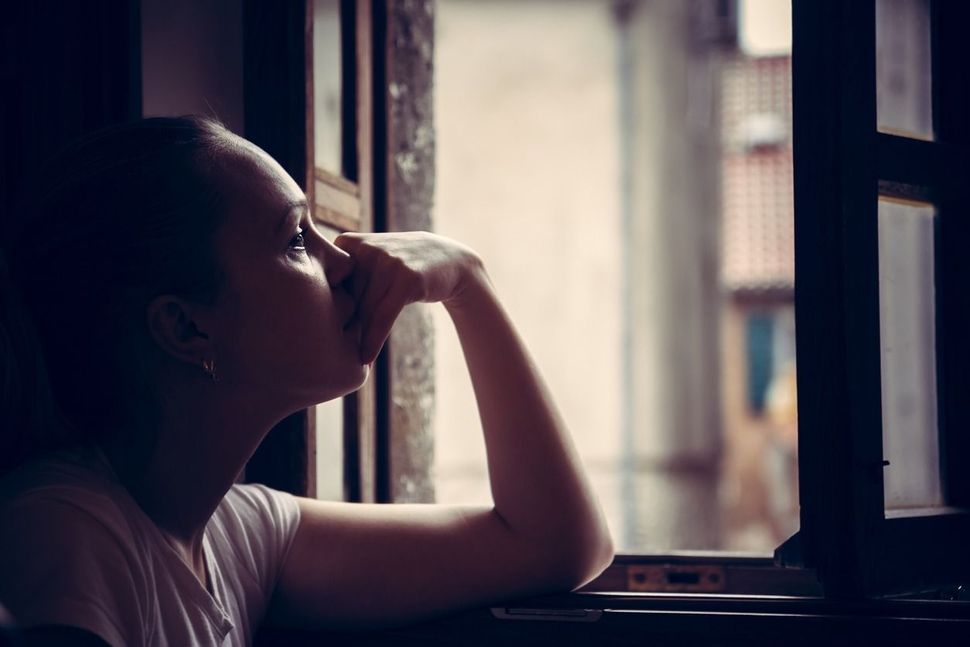 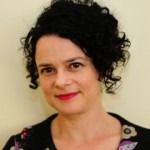 In the first year of her daughter’s life, Dassi Erlich, the force behind the international campaign to make former Adass Israel principal Malka Leifer face child sex abuse charges, battled a furtive and destructive addiction. At the time she was a regular patient in the mother-and-baby unit at Melbourne’s Albert Road Psychiatric Clinic. During her baby’s waking hours, Erlich “played the lead role in a show of sanity,” caring for her daughter.

But as bedtime drew near, “the demons grew louder,” Erlich wrote at the time, “the sedative medication could no longer hold them.”

Again and again the 24 year-old found herself groping at the plumbing beneath the sink, “my secret tucked somewhere between its pipes. My eyes fixate on the razor cradled in my palm, and I shift the blade, watching it sparkle as it catches the bathroom light.

“All day the demons in my head chased me, baying for my blood. They relax now.”

Last week, six years since she last cut herself, Erlich spoke to me at her home in Melbourne’s bagel belt, where she lives as a single mother, about a subject that’s still, understandably, somewhat taboo. A photograph of her daughter — a beaming seven-year-old in uniform — sits on the mantlepiece.

We meet the same day that Leifer, who Erlich accuses of repeatedly sexually assaulting her as a teenager at Melbourne’s Adass Israel Girls School, was to seek bail in an after-hours session at The Jerusalem District Court.

“I’m a bit on edge,” she says, though her demeanour betrays how accustomed she’s become to the legal twists and turns in Israel where Leifer fled, allegedly with the assistance of members of the Adass community, after claims of abuse surfaced. Since 2014, Australia has been fighting for her extradition to face 74 child sex abuse charges from her time as principal: Leifer is resisting on the grounds she’s mentally unwell. (The bail application was adjourned till Wednesday.)

The previous weekend Erlich shared her experience of self-harming during a panel discussion at Limmud Oz that aimed to carefully air the subject in the hope that puncturing the stigma and the secrecy around self-harming might encourage those afflicted — mostly young women — to get help.

Secrecy, Erlich explains, is central to the addiction’s allure. “I think that if self-harming was spoken about as openly as depression it would take away that sense of rebellion, which is really so appealing for teenagers.

“I was apprehensive in the sense that some people have said that speaking about self-harm can encourage more people to do it. I’ve chosen to speak out because this is something that’s not really spoken about in the Jewish community. And I’ve been approached by a number of people through my Facebook page telling me they first found out that a family member had been abused because they were self-harming… self-harming is such a visceral in-your-face thing. It can’t just be dismissed as hormonal.”

Hormones did play a role in her own emotional collapse that saw her admitted to the Albert Road clinic for postpartum depression and begin “actively” self-harming. “There was so much going on at the time,” she says. Childbirth. The collapse of her marriage. Her struggles with religion.

“And I was also giving my police statement. Everything felt very exposed. The breastfeeding was triggering flashbacks to the abuse.”

At one point her injuries were so serious the doctors transferred her to the Alfred Hospital for treatment. When the urge to self-harm peaked, she sometimes sat outside the nurse’s station so they could observe her. Fellow patients, including from the adjoining adolescent unit, sat there too, “empathy in their eyes.. a silent camaraderie amongst the self-harmers.”

(Erlich also reveals a sharp sense of humour as she relates watching Titanic in the evening with her fellow patients, all of them “intrigued” at her ignorance of popular culture — growing up in the insular Adass world deprived her of an education in cinema “classics,” among other things.)

She sought out other self-harmers online. While she found an understanding and non-judgmental community, the chat forums also affirmed her impulses with catch-cries such as “your body, your choice”.

“In retrospect, I can see how easy it is to find justification for almost anything online,” Erlich says, “especially for young people who are really impressionable.”

One common misconception about self-harming is that it’s always a form of suicidal ideation. But Erlich says that her cutting was a coping mechanism, however unhealthy. “I was self-harming to push off suicidal feelings for one more day. To live.”

The physical pain dulled her emotional pain and eased her debilitating sense of helplessness. “The psychiatrist suggested I snap a rubber band against my wrist,” Erlich wrote. “He doesn’t understand it’s not the pain I crave, it’s the power.”

A cycle of recrimination and punishment set in — the cutting bringing overwhelming guilt and shame, feelings she tried to subdue with more cutting.

It took dedicated therapy for Erlich to break the cycle. “Through therapy I learnt other coping mechanisms. Changing my attitude to life, recognising I had choices. Self-soothing, exercising. Being nice to myself, talking to people”, grasping that “the rush of adrenalin” from cutting was corrosive rather than healing.

But for two years after she stopped cutting, Erlich still stashed razors in her home. Knowing they were there gave her comfort — an insurance policy in case life ever became unbearable again.

When she moved house two years ago, she finally disposed of them.

As an Orthodox woman, she cut herself on her upper arm thinking no-one would ever see the scars. Once she was no longer religious it took her years to wear short sleeves in summer. These days, “for the most part, I forget the scars are even there.”