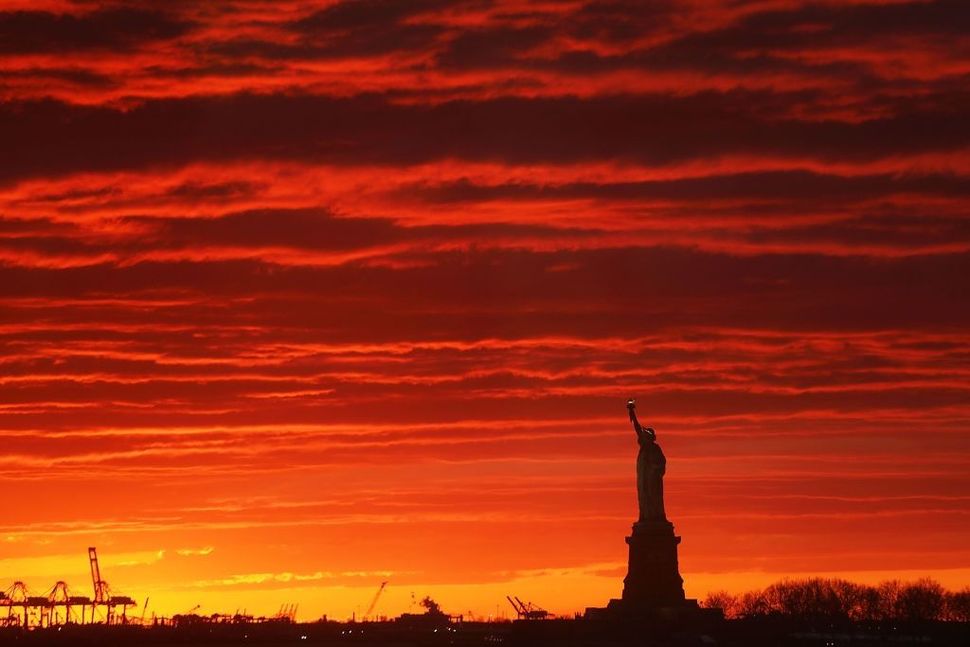 The Statue of Liberty stands in New York Harbor at sunset. Image by Getty Images 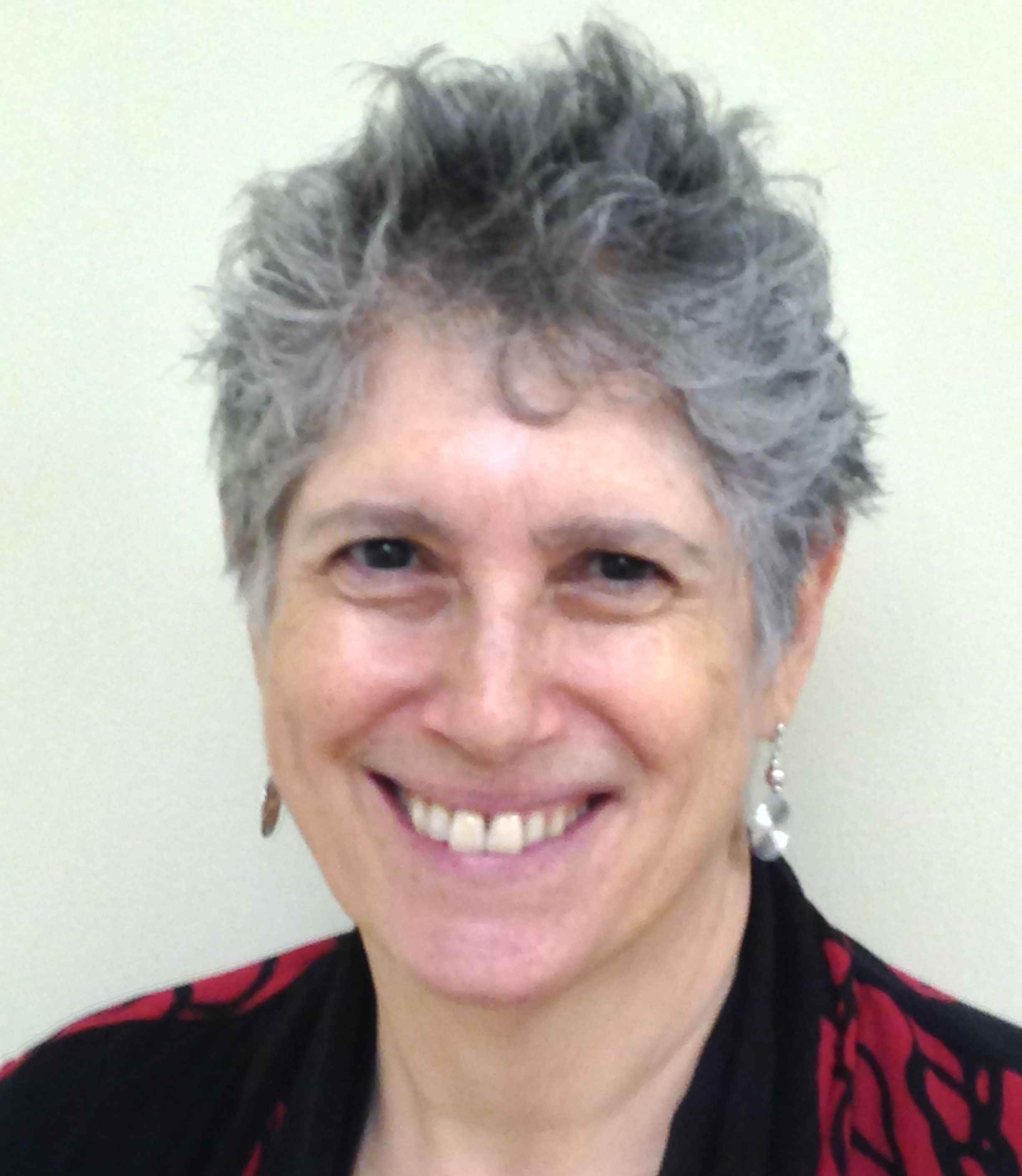 There’s an oft-repeated idea about undocumented immigrants that circulates through internet discussion forums, the comments sections of news sites and in the mouths of politicians. The claim is that undocumented people are living off of the rest of us, whose ancestors dotted every “i” and crossed every “t” when they immigrated to the United States.

This analogy is wrong in so many ways. The story that people who came a generation or two ago, “legally,” followed all the rules is patently false. We know how desperate some of our families were to come here. When my Great Uncle Sam left Galicia in Eastern Europe in 1908, he told the steamship company that he was 17, but all of his later documents show that he would have actually been 14 or 15. When medical checks were the only form of screening, a friend’s father shaved his younger brothers’ heads to hide their lice. Other families in the 1900s and 1910s raised enough money to buy a second-class ticket — and thus escape the more rigorous screening that steerage passengers received.

After World War II, my partner’s parents brought a distant cousin over from Hungary — a Hasidic diamond merchant — by lying and claiming that he’d have a job as a rabbi for a congregation in Pennsylvania. Some tour guides at Ellis Island share the account of a 1920s immigrant from the country that later became Yugoslavia, whose father came with three friends. Each needed to show money to prove that they would not become dependent on charity. With only $20 among them, each showed the $20 and then put it into their back pocket for the next one to take and show. In classic immigrant memoirs, like the Georgian immigrant George Papashvily’s Anything Can Happen, George rents a money roll at Ellis Island from a broker to prove he can support himself.

An Italian-American student of mine was proud that his immigrant great grandfather had arrived legally but dirt poor, and worked on constructing some of New York’s tallest buildings. When Anthony looked more closely at the Italian immigration quota for the year his great-grandfather immigrated, he realized there was no chance the man had come to this country legally. Many Chinese-American families can share stories of their “paper ancestors,” fictive relationships that helped them circumvent the racist Chinese Exclusion Act that barred Chinese immigration for many decades.

Others traveled under changed names, or with forged papers, and we acclaim the heroism of the forgers in biographies, family stories and at Yad Vashem. People have often had to tell one story to get out of a dangerous, oppressive country, or to cross many borders and then another to get into a safe place. Immigrants do this now — but today, they are being detained and deported for it, and our government is using their small acts of deception or the fact that they didn’t enter the country in the correct place as an excuse for extreme callousness.

When many Americans now smugly claim that their ancestors entered the U.S. legally, unlike those sneaking in without papers today, I want them to remember the lies and subterfuges along the way that allowed their family a safe haven. Very few families, aside from those few who come to the country on the promise of a H1B visa and a lucrative job, can truly say that they didn’t stretch the truth at any point. President Trump now wants to open up the possibility of denaturalizing current citizens who have slipped up at any point, putting every recent immigrant on edge.

It’s time for us to face the truth: when people are fleeing persecution, finding a safe refuge matters more than a fidelity to every single fact. We must challenge the idea that people are “legal” or “illegal.” Many American Jews have now been citizens for generations, and we are safe from the reach of this administration. It’s up to us to help extend the circle of safety to immigrants in our midst who now seek refuge from grave danger. By making our family stories common knowledge, perhaps we can help shake our administration’s smug callousness.

Ellen Gruber Garvey’s books include Writing with Scissors: American Scrapbooks from the Civil War to the Harlem Renaissance and The Adman in the Parlor. She is a professor of English at New Jersey City University. She is co-chair of the Immigrant-Refugee Task Force at Congregation Kolot Chayeinu/Voices of Our Lives.