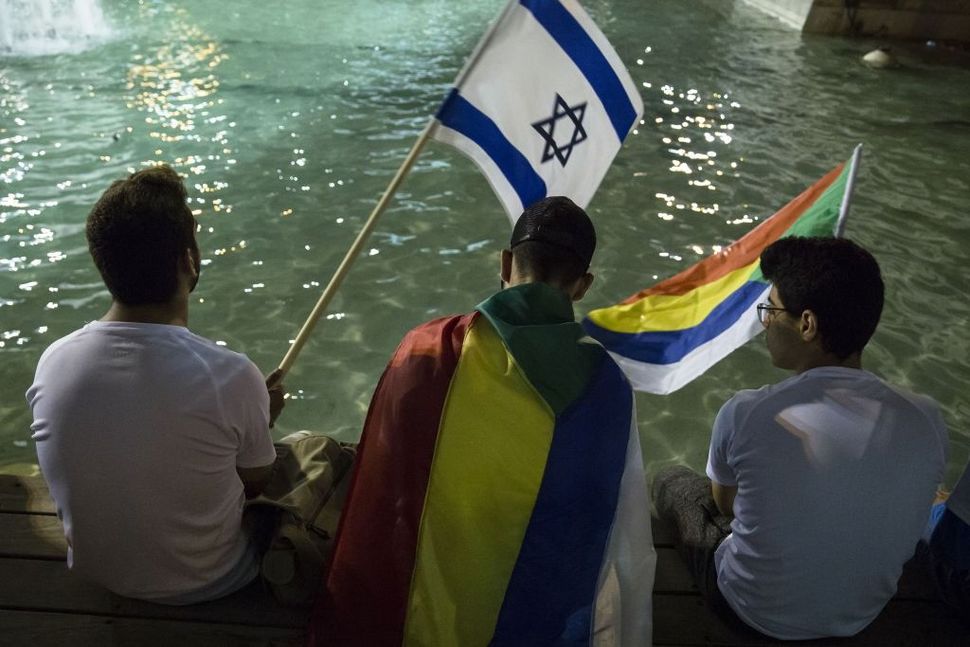 Demonstrators with Druze and Israeli flags at a protest in Rabin Square on August 4, 2018 in Tel Aviv, Israel. (Photo by Amir Levy/Getty Images) Image by Getty Images 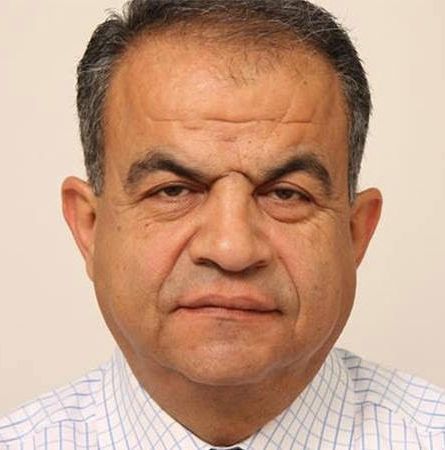 There has always been a separation between national pride and national fanaticism. National pride is the natural expression of a clear and determined identity. National fanaticism, on the other hand, is the expression of a lack of security, of safety in one’s identity. The authors of the Nation-State Law and those who have set out in a vicious war against it can be both be counted as fanatics — including those who are supposedly speaking in my name, as Arabs, against the law.

There are few things that must be said:

1) Whether it was intended or not, I simply cannot free myself from the feeling that this law declares that in the State of Israel, Jews are preferred over non-Jews, aka the Arabs. And that’s enough to scare those — like myself — who have connected emotionally to the suffering of the Jewish people in Europe over the past several centuries. Those who suffered from the supremacism of the Aryan race are deciding now, in a Basic Law, that they are the superior ones. And I, the Arab — the citizen, the culture and the language — have a lesser status.

At the time, I learned that the leaders of the Aryan race acted because of their racism, and because they felt threatened by the numerous successes of the Jewish people and their insistence on gaining full and equal rights in the countries in which they then lived. But they also did so because of a deep lack of self-confidence. And I was happy that the Jews, despite the high price that they paid for that Aryan ethos, were the ones who won. Because evil not only knows no God, but also knows no future.

And that’s what will happen here. If the advocates for Jewish superiority do not come to their senses and overcome their deep-seated emotional issues, they too will pay. The Nation-State Law is not legal and not national. Not legal because it conflicts completely with the basic values of human rights and the idea of equality. Not national because this law just doesn’t fit with the ethos of the Jewish people. Moreover, national identity cannot be codified in a law. National identity is a holy principle, created by forces of reality, of history and of culture.

2) Simultaneously, the characteristic defining much of the opposition to the law among the Arab leadership is not significantly different from the principles of those who created the law. Here, too, there is a nationalistic fanaticism based on self-satisfaction and parallel superiority. Here, too, there is a hunkering down in the Arab-nationalist ghetto. Both camps balance each other in a frightening manner, to the point where this lame law simply couldn’t have been legislated without Arab assistance. And the Arab resistance against the law wouldn’t have been possible without the messages and explanations of the legislators behind the law.

Chutzpah and audacity celebrated when Prime Minister Benjamin Netanyahu published posts on his Facebook page in which he acknowledged that he advanced the law because of the statements of Arab nationalistic Members of the Knesset Jamal Zahalka and Haneen Zoabi. And these very same members posted proudly on their website the messages of the prime minister and the very statements that he quoted.

3) These very same Arab leaders ignore the fact that there were 55 MKs, most of whom are Jewish and Zionists, who voted against the law, and three more MKs from the right who abstained or didn’t vote. They don’t acknowledge the petitions that hundreds of influential Jewish Israelis signed against the law, including former IDF chiefs of staff, former heads of the security services, generals and police commanders, professors, writers, poets and many others from a wide political spectrum.

These people hold significant power and serve as an essential basis for cooperation in efforts to strengthen the democratic nature of the state and its principles of equality. These people — both Jews and Arabs — can be proud of their national identity while feeling secure in it. They are members of a common cause that can, both with and without a dedicated law, define the very basis of Israel being a civilized state, recognized as the expression of the self-determination of the Jewish people, within which lives a large minority with equal and democratic rights.

Nazir Magally is a senior fellow at Shaharit, an Israeli think tank. He previously served as editor-in-chief of Al-Ittihad, Israel’s only Arabic-language daily newspaper.