Can A Gay Man Sexually Harass A Woman? 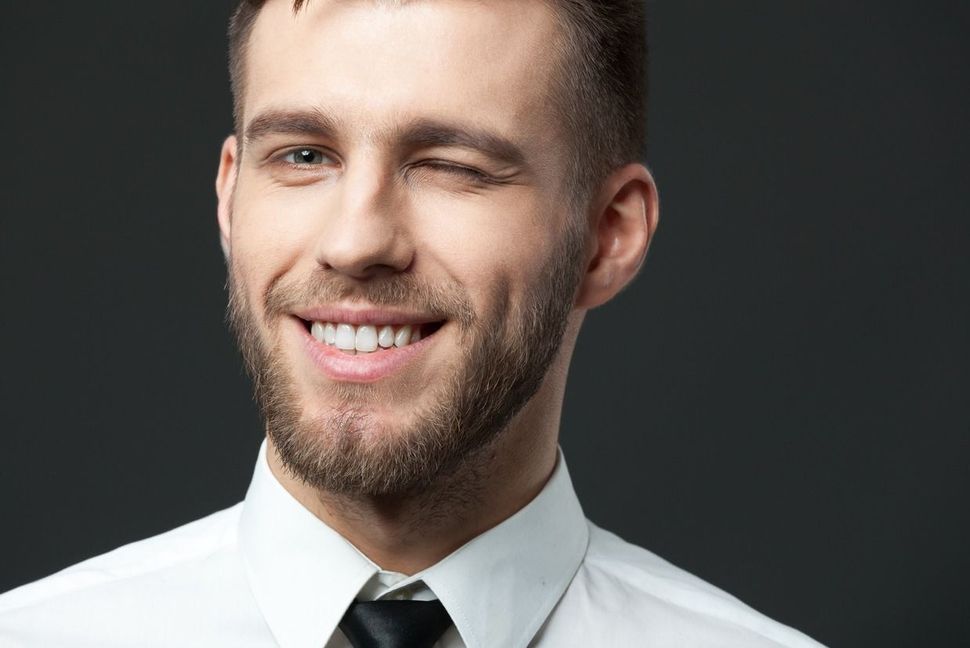 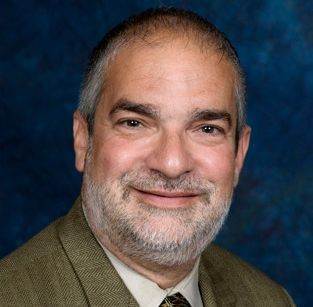 I came out as gay almost twenty years ago, and as a greying man now in my late 60s, I never dreamed that I could be threatening to women. Women who know me know that I am not interested in them as objects of desire. I am happily and monogamously married to my husband, and I talk about him often in ways that portray us as an old married couple. As a member of an oppressed group, I am able to see the subtle abuses suffered by women as the result of male privilege. I do not identify with straight men, and for all of the decades in which I was closeted, I could not identify with their objectification of women as sexual objects. As a result, I have always assumed that young women would feel safe around me.

And then, last August, just weeks before Harvey Weinstein dominated the headlines, several women in their late twenties asked me to stop winking at them. I was told that my winking was creepy and made them feel uncomfortable. Unaware that I wink at all, I was perplexed. I wondered whether they were seeing me accurately. So I asked a few friends and received confirmation that I do, in fact, wink. I then began to notice when I winked, but only after it had happened unconsciously. I winked when I joked or when I felt as if I shared a perspective with a woman — never with a man. It was my way of reinforcing an emotionally intimate connection, but it was unwanted and only served to push others away.

At this moment in our culture, when a man with power in his late sixties winks at a woman in her late twenties, all kinds of trigger wires are tripped, even when she knows the man is not interested in pursuing her: All of the times that she has had to fend off unwanted advances by older men, all of the times she has had to worry about the negative impact on her job or her grade or her status if she does not indulge his uninvited flirtations. All of the times that men have thought their “innocent flirtations” would be taken as a compliment. I began to notice the frequency with which I compliment women (and also men, but less frequently) about their clothing or how well they look today. Nothing, I am realizing, is innocent in the world of gender and power. And after all, how does she know for sure that even though I have a husband, I don’t cheat on my husband with women?

All of us who think that we can breathe a righteous sigh of relief because we are not Harvey Weinstein or Kevin Spacey should instead engage in serious heshbon hanefesh (self-examination). It does not matter whether we understand any of these causes of a person’s discomfort, or if we believe that they are justified. The Jewish sages teach that it is our ethical duty to treat each person according to what they need. If the orphan of a wealthy couple needs a costly wedding, the community is obliged to pay for it. If a pauper who was once a prominent community member needs to be treated with the dignity and respect to which they are accustomed, then we are obliged to treat them with deference. And if a woman who lives in a culture in which she has endured unwanted flirtation and frequent objectification needs not to be winked at, then I am morally obligated to treat her as she requires.

My winking, I discovered upon self-examination, is not harmless. Even though I do not have a sexual interest in women, I wink because I am gay. I wink to establish a connection based on my sexual orientation. “You can trust me even though I have power over you,” I’m communicating, “because I’m oppressed and cool. We’re on the same side. I’ve got your back.” When I thought about that, I realized that it contains a blatant element of coercion. “Take my side at this meeting,” I’m implying, “not because you agree with me, but because I’m a cool gay man who deplores male privilege.” It turns out that while I deplore the indignities and discrimination that women face, I’m not above taking advantage of gendered power dynamics for my own advantage. It would be better to treat women as intelligent, autonomous agents who deserve respect.

Treating everyone as if they are in the divine image, worthy of dignity and respect, requires actually thinking about the other person’s needs and moving mindfully through our daily interactions.

Can A Gay Man Sexually Harass A Woman?