Want Your Synagogue To Be Truly Inclusive? Embrace Transliteration 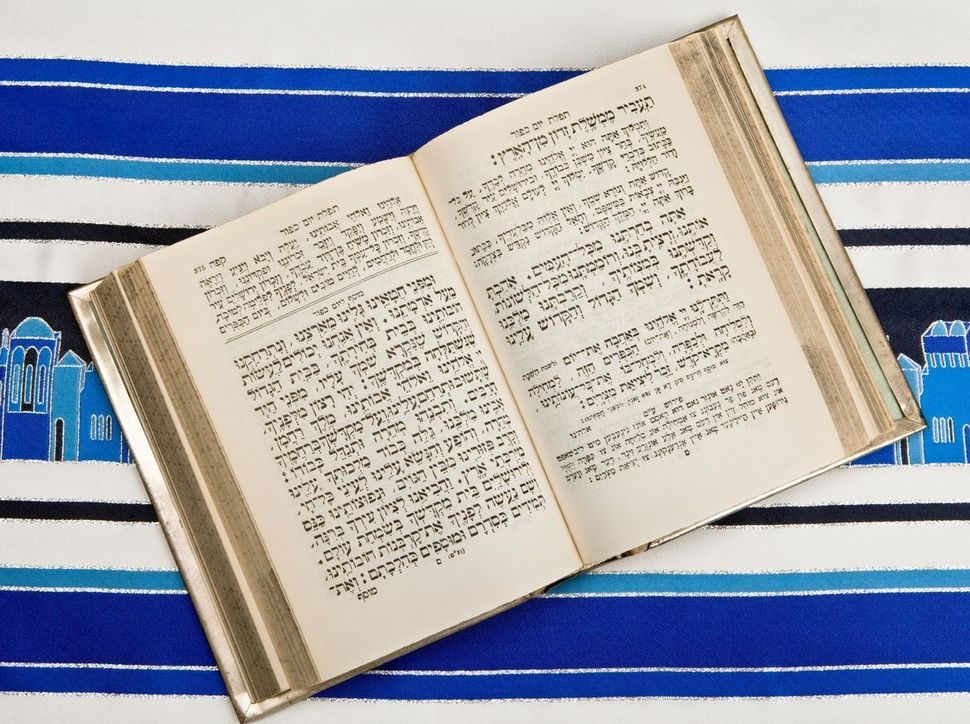 a Hebrew Jewish prayer book or siddur Image by iStock 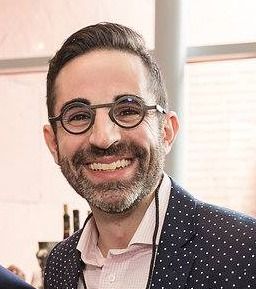 If you’ve been to a synagogue any time recently, I’d take a gamble that somewhere on the synagogue’s website or on its literature, you’d find the synagogue describing itself as “warm and welcoming,” a phrase I’m guessing that was thought to perform better than the alternative, “cold and uninviting.” This alliterative phrase can mean many things depending on where you go to synagogue: a smile and hello at the door, a wide array of engaging family programs or simply free bagels and lox after services placed carefully next to a stack of membership forms.

But while every synagogue probably wants to think it’s “warm and welcoming,” actually doing this work is much harder than it seems. I’ve written before about the ways in which synagogues can stumble and fail in their efforts to be welcoming, but there’s a foundational and seemingly simple way in which many synagogues are still failing in this aim.

This Rosh Hashanah, my boyfriend and I attended services at a synagogue I don’t usually frequent. The synagogue is known for its progressive politics and their impressive efforts at inclusivity. Before the service began, leaders touted their gender-inclusive and physically accessible restrooms. They had hired a sign language interpreter for the deaf and hard of hearing. They were proud to stand in solidarity with the Black Lives Matter movement and advocated for progressive causes like preserving the environment and fair immigration. Truly, it was a lot to be proud of.

But as the service began, my boyfriend leaned over to me and whispered, “Uh, I think we’re in trouble.” As I opened the High Holiday machzor (prayer book), I realized that the synagogue had decided to haul out old Reform prayer books with only a bare smattering of transliteration tucked away at the back of the book. My wonderful boyfriend is not Jewish, and yet, since dating me, he has been not only supportive of my Jewish practice but has taken an interest himself in Judaism and likes coming to services, especially when there’s music. But he doesn’t read or speak Hebrew. Not a drop. And when confronted with a prayer book where he couldn’t follow along or even sing the chorus, this was a major failing at inclusivity. How can he (or us as a couple) feel welcome here when the basic ability to verbally participate was essentially made impossible?

My boyfriend isn’t alone. It’s not just most non-Jews who can’t read Hebrew. Many Jews themselves lack this skill. My 72-year old mother, the product of a time when women did not regularly go to Hebrew school, needs transliteration. Even those people who have attended Hebrew school often need transliteration as few are comfortable in a language that they rarely use. According to the Pew Study on American Jews, “Fully half of U.S. Jews (52%) say they know the Hebrew alphabet, though far fewer (13%) say they can understand most or all of the words when they read Hebrew.” Not surprisingly, the statistics on Hebrew knowledge also correlate to a person’s level of religious observance. Orthodox Jews and individuals who have attended day school possesses a higher level of Hebrew proficiency. Meanwhile, only 24% of “Jews of no religion” can read the Hebrew alphabet, a category of Jews I would surmise might attend High Holiday services once a year, but no other time.

In addition to the lack of Hebrew fluency among many Jews, many Jews are in interfaith relationships. According to both the Pew Study and InterfaithFamily, the percentage of Jews in interfaith relationships with non-Jews ranges from 44-47% over the last 5-8 years. When a non-Jewish partner is going out of their way to learn more about and participate in Judaism, we need to meet them at least half way and provide transliteration so that they do not feel like strangers. If you’ve ever traveled to a foreign country and been plunked down at a table at a restaurant where everyone around you is speaking a language you don’t understand, you know just how uncomfortable and distancing the experience can be. Yes, translation of the Hebrew is also helpful to know the meaning of what is being said, but being in a space where the utterances can sound to the untrained ear like a garbled mix of vowels and consonants is off-putting.

And personally, I love Hebrew. I love praying in the language and feeling the words on my tongue as I sing, connecting me to a history and tradition that is thousands of years old. But in my case, it wasn’t until college when I took Hebrew language classes almost every day for two years and then lived in Israel for a summer that I began to feel comfortable with the language, something that my Reform Judaism background never provided me with.

In fairness, in recent years, every movement of Judaism has since released its own version of a siddur and machzor that features transliteration, and this is a significant achievement. The problem is, though, that for many congregations, there is a major financial burden of purchasing all new books, especially for the High Holidays when the number of attendees can swell to many times the synagogue’s average number of congregants. Then too, even the best prayer books out there aren’t always 100% complete in their transliteration — I remember when the Reconstructionist movement released their machzor in 1999 and feeling how heavy it was; one in each hand and you can get quite the workout by doing bicep curls during the morning blessings. That book was a real trailblazer for transliteration, but even that machzor could not provide complete transliteration for every last bit of Hebrew it contained. Add to this the challenge of selecting a transliteration that follows the pronunciation norms for the synagogue community (many transliterated machzorim and siddurim follow the Hasidic Ashkenazi pronunciations), and choosing an appropriately inclusive book can seem like a nearly impossible task.

So what are synagogues to do? At the most basic level, a synagogue needs to create or select its own transliterations and provide them for those who need them. In an ideal world, I would argue that if something is going to be chanted in Hebrew, whether it’s a solo moment or a congregational refrain, then it’s transliterated, case closed. At the very least, if you want people to participate and sing along, then every communal chorus must be transliterated (although if you give people only the chorus and not the other parts, they’ll probably still feel lost at sea). Sound labor intensive? You bet. But that’s the thing about being “warm and welcoming”: it takes work and energy. Inclusion is not just something you say, it’s something you do. One Reconstructionist synagogue I went to provides a whole extra book of supplemental translations, poems and songs, further adding to the transliterations already in the High Holiday machzor. Another synagogue I attended recently utilized the innovation not only of transliterating everything, but projecting those transliterations (along with the Hebrew and English) on a screen in huge letters so that everyone could follow along, gaining some bonus points along the way for the visually impaired.

It’s hard work to be “warm and welcoming,” and being inclusive does take on many forms, from changing one’s synagogue forms to be gender-inclusive to providing physical accommodations to being ecologically and environmentally minded. But let’s not forget the barriers that the holy language of Judaism itself can unwittingly impose. By making Hebrew an accessible language at every turn, we can ensure that Hebrew will remain a language of tradition for Jews as well as for all of our family, friends and loved ones who we invite to join with us and share in Judaism’s vibrant history and customs.

Warren Hoffman is the Executive Director for the Association for Jewish Studies. He is the author of The Great White Way: Race and the Broadway Musical and The Passing Game: Queering Jewish American Culture. Learn more about him at warrenhoffman.com

Want Your Synagogue To Be Truly Inclusive? Embrace Transliteration