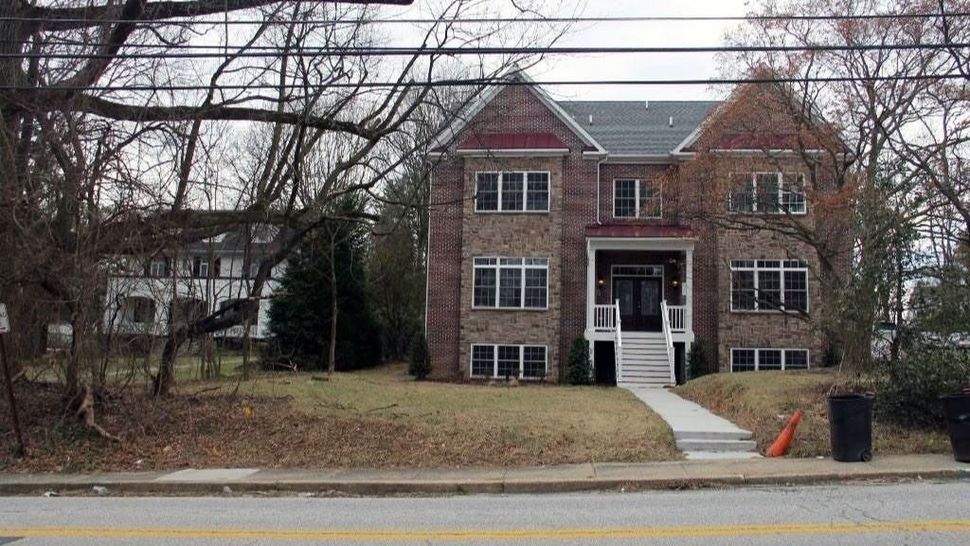 The Chabad House at Towson University. Image by Courtesy 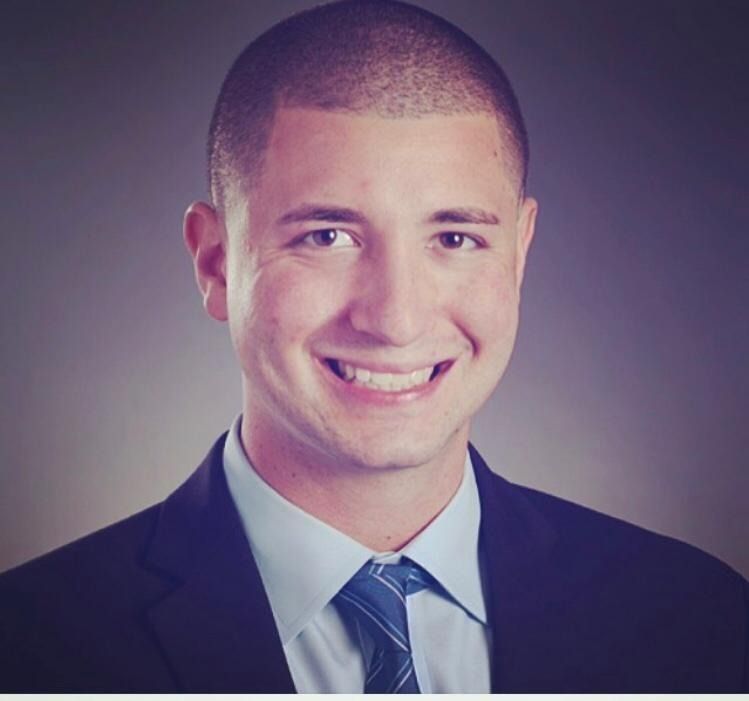 Recently, Chabad in Maryland filed a lawsuit detailing defamation and discrimination by Baltimore County, which led to a tear-down order on the Chabad House serving students of Towson University and Goucher College. What caught my eye was the county’s allegations that the Chabad House violated zoning regulations by being a “synagogue.”

But the Towson Chabad House is not a synagogue. It’s a home.

Most of my friends haven’t stepped foot in a synagogue since their bar and bat mitzvahs, but on Friday night, you’ll find them at the Towson Chabad House, where dozens of Jewish students come together each week. The women light Shabbat candles with Rebbitzen Sheiny Rivkin, who co-directs the Chabad House with her husband, Rabbi Mendy Rivkin, who inspires all with words of Torah as we tuck into a home-cooked Shabbat dinner of challah, matzah-ball soup and brisket. You can’t get that in a “synagogue” — at least not in any I’ve ever been to.

For Jewish students looking for something to do on the weekend, Shabbat dinner at Chabad House is a welcome alternative to social gatherings at the bar. A 2016 independent study found that a key element to Chabad’s success on college campuses, where so many others have tried and failed, is the home-style, familial atmosphere that is so prevalent. 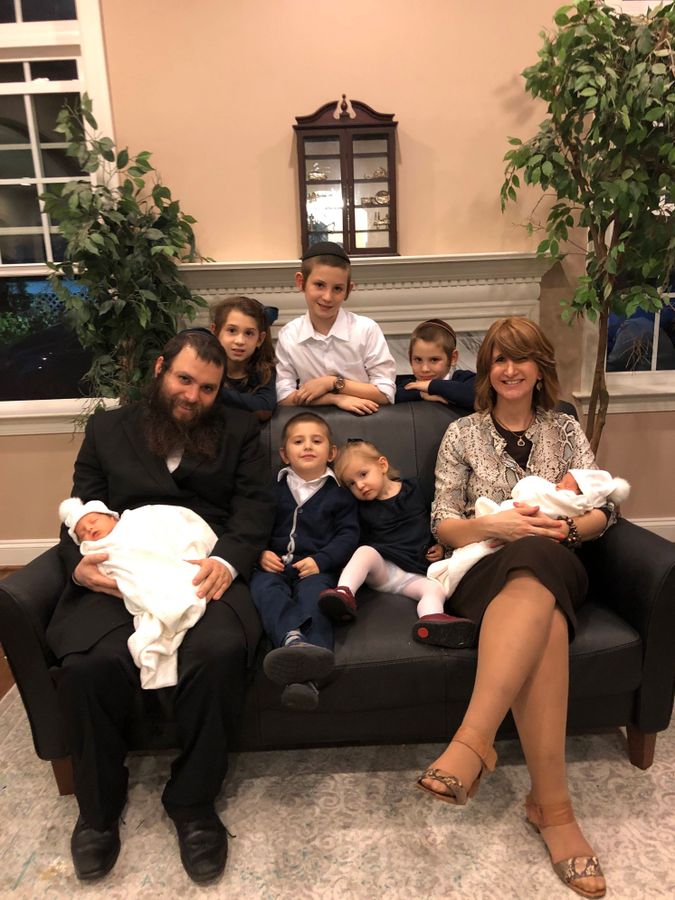 Rabbi Mendy Rivkin of Towson Chabad with Rebbitzen Sheiny Rivkin and their children. Image by Courtesy

While some Jewish organizations use synagogue membership as a metric to gauge engagement and relevance, Chabad Houses on university campuses nationwide do not. At Chabad, it’s about creating a home-like Jewish environment for students where they can celebrate Shabbat and Jewish holidays, observe traditions, meet new people and express their Jewish pride. There’s no divide between religious life and home life because in Judaism, the home is central to religious life.

In Towson, the Chabad House became that home for me. Not long after I first arrived at Towson University, the Rivkins invited me to join their family around the Shabbat table for a taste of home. That first Shabbat meal led to so many more meaningful Jewish experiences.

One such moment was Passover 2013. Passover is the quintessential Jewish family time for so many — my family included. As an undergrad at Towson University, I had to be on campus for Passover, away from my loved ones. The Rivkins invited me to their Seder. “Bring your friends, too,” they said. So I did. I’ll always remember how a fraternity brother of mine — an Israeli-born Jew who didn’t typically have much interest in Judaism — came along and ended up having a great time.

As it turned out, that was his last Passover; he died suddenly of a brain aneurysm. Gilad “Zohan” Nissim will forever be in our hearts. He never made it back to Israel for Passover, but for a moment, he was home.

Throughout my undergraduate years, and continuing after I graduated and moved down the road from the Rivkin’s Chabad House, they have been pillars of support to me, as they are for so many others. When I went through a difficult breakup and it felt like my world was falling apart, the Rivkins were there for me, with a listening ear, a warm meal and a place where I always felt welcome.

More than 5,000 students from all over the world have penned letters urging that the Chabad House be allowed to continue its work. We might be Gophers or Grizzlies, Spartans or Trojans, but we’re united in support of the Rivkins, Chabad and the wonderful work they do for hundreds of thousands of students on some 264 college campuses worldwide.

What some officials in Baltimore County don’t seem to understand is something that the Rivkins and Chabad of Towson understand well: To bring Judaism to Jews, especially young Jews, you don’t open a synagogue.

You open your home.

Evan Zimmerman is a founding father of the Iota Sigma chapter of Theta Chi Fraternity at Towson university. Having graduated recently, he works as the Financial Accounts Payable Manager at Omni House Inc. Evan continues to be a frequent attendee at Chabad of Towson.