Working from home and missing my morning commute 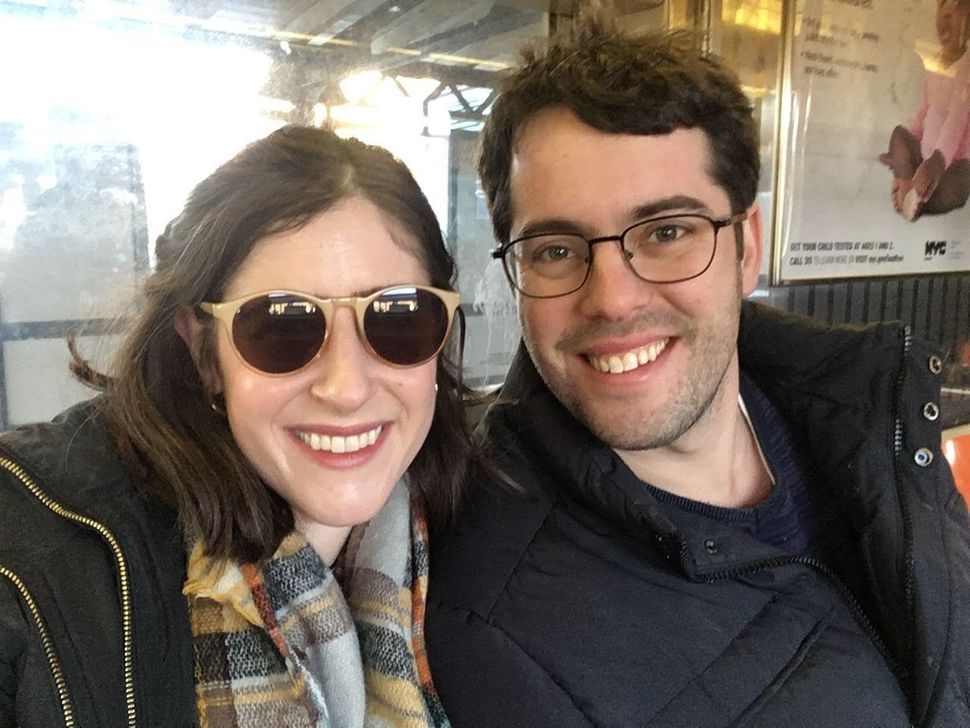 The author and his wife on the subway. Image by Ben Zion Herziger 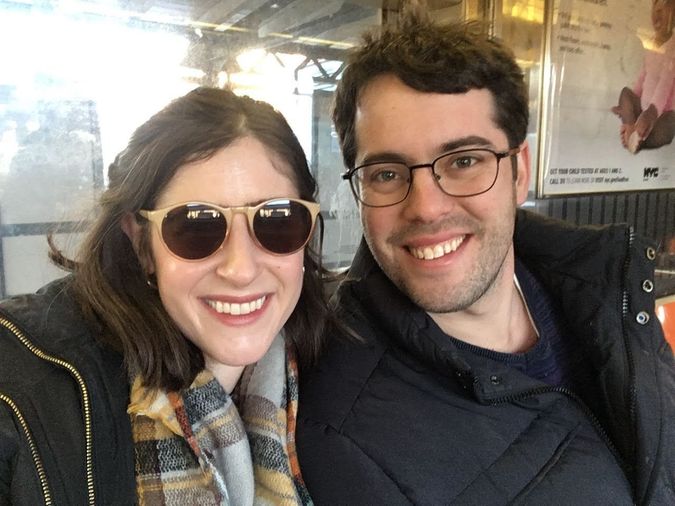 The author and his wife on the subway. Image by Ben Zion Ferziger

A recent meme featured a man standing in his shower room in work attire – jacket, briefcase, sunglasses and earbuds – gripping the curtain rod subway-style. The image was deliciously surreal, and conveyed an unspoken truth: Even amidst the extreme disruption caused by coronavirus and social distancing, we are happy to leave some things behind. When I saw the meme I giggled and scrolled on, only to stop as I came to an odd realization: I actually do miss my commute.

Yes, you heard me right. The commute, that insult to outer-borough living, archenemy of the bridge-and-tunnel person. Most people have, at best, mixed feelings about their commute. A long commute is widely considered a modern-day terror, a purgatory on earth. It’s why you wake up earlier and get home later; it’s the ultimate drain on free time. Who could miss that?

Truth be told, the ‘love’ half of my love-hate relationship with my commute has been gaining traction for quite some time. As with all unlikely romances, the starting point was not ideal. My wife and I live in Riverdale, a Bronx neighborhood situated on a hill overlooking the Hudson River (or the Henry Hudson Parkway, depending on your vantage point). This lovely setting is also what deems Riverdale a transportation-challenged neighborhood, formerly known as a ‘two-fare zone.’ Public transit is close enough to be doable, yet far enough to be annoyingly inconvenient. To get to my office in the Financial District, I traverse all of Broadway, the longest street in New York, going from the above-ground tracks of 238th St. to the Charging Bull. In my first weeks on the job, dreams of crowded subway cars and uncooperative turnstiles riddled my sleep.

Yet somehow, over time, the morning commute became a highlight of my day.

It turns out that a consistent commute functions to carve out an hour each day to read books, make plans, think and meditate. It’s a few extra minutes to myself before plunging into the work day. The subway isolates me from the distractions of home and the demands of work. There’s limited email access and, since I’m technically already being productive, no pressure to maximize the time. These rare commodities make subway rats and rubbing thighs with fellow New Yorkers a worthwhile trade-off.

I also learned to appreciate how my commute expands the horizons of what could otherwise be just another dull day in the office. Like a portal between two worlds, the train enters the subway tunnels in sleepy northern Manhattan and, in less than one hour, emerges somewhere so different it might as well be another planet: the urban canyons of the Financial District with its swarms of tourists. In between, the subway covers the entire length of New York City, offering a sampler of the metropolis above as boarding passengers bring the energy and diverse character of the neighborhoods under which we’re passing. Riding the train every day, I get a taste of what the city is reading and discussing, and keep up with the latest witty ads campaigns and fast-fashion fads. 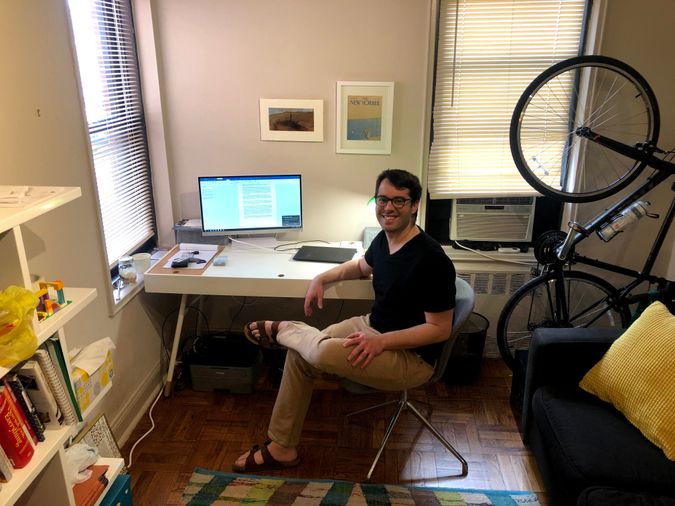 The author at his work from home set-up. Image by Courtesy of Ben Zion Ferziger

In the grand scheme of things, losing my morning commute is a minor worry. It’s not the economy, or all of sports, and certainly not on par with the life-or-death challenges that matter most right now (as movingly described by my friend Raphy Rosen here in the Forward). I am grateful to work from home and full of appreciation for the essential workers who get out there every day. It’s even nice to feel like a short-commuter for a change and catch that extra hour of sleep. Nor do the features that I romanticized most about my commute feel particularly urgent right now: Time, for better or worse, is a cheap commodity these days.

The gap that I find harder to fill is the emotional demarcation that the transit experience used to provide me: The opportunity to ramp up my energy before a meeting or unwind at the end of a long day. Without that buffer, life can become a blur: work, synagogue, personal life and everything in between all mushed together. Thankfully, technology has allowed me to maintain much of my routine in quarantine. Can the solace of the commute be reproduced as well?

There is help to be found. Advice columns and blogs abound about working from home, most focusing on maintaining a semblance of normalcy: DON’T work in your pajamas, DO designate a work space. I personally try to replicate the mindless commuting experience by bookending the work day with menial household tasks (sitcoms help too). I know it’s working when I manage to be late to work, just like the good old days.

Yet at a time like this, when the physical spaces that usually compartmentalize our lives have been padlocked, and the spare bedroom moonlights as a gym, office and shtibl, there is potential for unexpected cross pollination between formerly isolated spheres of life. For me, the challenge of working from home shed new light on a Jewish teaching about preparation for prayer, which in turn helped me adjust to the current homebound circumstance.

The mishnah in Masekhet Brachot (5:1) recounts that “The pious men of old [chassidim rishonim] used to wait an hour before praying so that they might direct their thoughts to God.” Like working from home, the act of prayer, by definition, demands transporting oneself beyond the immediate physical surroundings. Praying in a synagogue or in nature can help, but only to an extent; a mental leap in always required. To facilitate that difficult shift, the sages recommended a pause, a passive buffer in time to allow the previous preoccupations of the mind to subside. A spiritual commute of sorts between the mundane and the holy.

In our isolated and digitized moment, this teaching can be applied to the work-life balancing act we’re all trying to pull off. In the absence of a physical commute, I pause for a few minutes, relax, and let time pass before moving on to the next thing. My mind will eventually get me where I need to go.

Working from home and missing my morning commute