Coronavirus and the Age of Empires

There were six books I would read, and three shows I would watch. My boyfriend had big plans too: he downloaded the video game Age of Empires.

When coronavirus was just getting started in Israel, with some people in quarantine but most of us living life as usual, I made a wish list. A “Quarantine Wish List.”

There were six books I would read, and three shows I would watch. I would run and walk, practice yoga, learn belly dancing and do my physical therapy exercises. I would meditate and write every day. I would organize the kitchen drawers and finally learn how to make veggie burgers.

A few days later, my colleagues and I were told to work from home. I had somehow forgotten about work when I’d dreamt about my idyllic staycation, and naturally had less time for all of my activities than I’d first imagined. Still, on weekends and either before or after work, I chugged through my daily to-do-lists – the babies of my mama-to-do-list, the Quarantine Wish List.

(Side note: These have been tragic times for so many people, and I feel blessed to be healthy and employed, let alone to be able to write about trifles at a time like this). 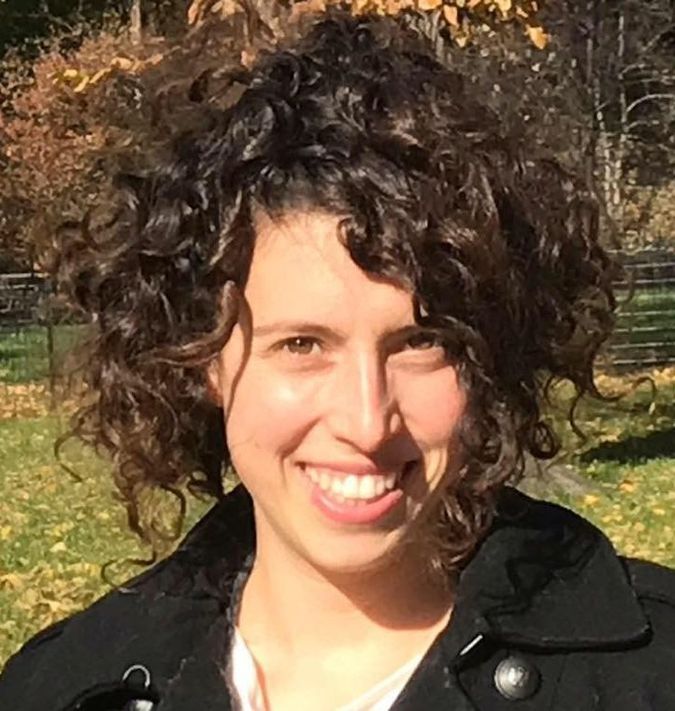 My boyfriend was sent on a partly paid leave, and continued his studies on Zoom. After a few halcyon days of long lunches, coffee on the porch and walks with clasped hands, he too realized the golden opportunity before us.

He downloaded Age of Empires.

Age of Empires had been his favorite computer game growing up. He’d had something of a relapse a couple of years ago with his friend who was now living in London, and he texted him to see whether he was ready for (yet another) comeback. He was.

And so he played.

As I write this, I am imagining what you are probably imagining: a filthy slug spread out on the couch, eating potato chips, grunting and pounding on the keyboard with greasy fingers. That’s not him. He cooks and cleans and does laundry and makes the bed. He’s also a wonderful guy, but I’m trying to focus on the important stuff here.

We were each somewhat befuddled by the other’s way of life. He laughed at my lists and projects and my need to be always doing something. I laughed at his frenzied mouse-clicking, house-building and soldier-killing, all while chatting with strangers from around the world on a nineties-looking platform with repetitive elevator music interspersed with the sounds of swords clanging and bombs detonating.

But maybe I’m missing something. A few nights ago, he played a two-and-a-half-hour game that set his eyes ablaze when he told me about it first thing the next morning. Which is 12:30 p.m., his time, but you get the point.

He is in another universe when he plays. One without Corona or death or anxiety or things to be done. He is transfixed, focused, almost swallowed. Nothing around him matters. He is in the game, completely.

Isn’t that what I’m trying to attain when I meditate? Am I not looking for the flow when I write, or hoping to get “into the zone” when I practice yoga? Aren’t we all looking for that sense of completeness, of being swallowed whole, of being perfectly present, but at the same time somewhere else, somewhere better?

Do my hobbies have any more of an impact than his? If I do a downward-facing-dog nobody sees or write an article nobody reads, is it any different from playing a game nobody watches? (I should note that he actually has watched recordings of professional gamers on YouTube, so their impact is arguably much greater than mine).

Creating a to-do-list treats life as a colossal mission that needs to be broken down into bite-sized, manageable tasks. An activity as emotionally complex as writing is sandwiched between washing the dishes and watering the plants. Crossing it off the list will give me the same surge of adrenaline that crossing off anything else will.

Because to-do-lists are about marking things off of them. Their raison d’etre is to no longer exist – a to-do-list is complete when it’s gone. Thus, the point is not to do, but to have done. Is there anything more ridiculous than starting a list of chores with “meditate” — the whole purpose of which is to simply be? If I were just being, or doing, I wouldn’t need a list; I would do one thing. Then I would do another thing.

To-do-lists are a semblance of control in a tumultuous world — and I am not going to give that up. But I should at least see them for what they are.

Early on in the quarantine I’d read that it is important to get dressed for work every day, even if you don’t leave the house. So, every day I get dressed. My boyfriend, on the other hand, has spent days in pajamas and other days dressed. No particular order or logic or plan – just doing what he felt like.

“Maybe the issue is not that we don’t change out of our pajamas,” he said sagely the other day. “But that we aren’t sleeping in our work clothes.”

Our lives have been upended, and we are all coping in different ways. Some of us are trying to control the quarantine; others are succumbing to this strange new reality and embracing the unknown.

Danya Kaufmann is a writer and lawyer living in Jerusalem

Danya is a write and lawyer living in Jerusalem.

Coronavirus and the Age of Empires